Liverpool will loan out goalkeeping flop Loris Karius for a second time after failing to attract any permanent buyers. 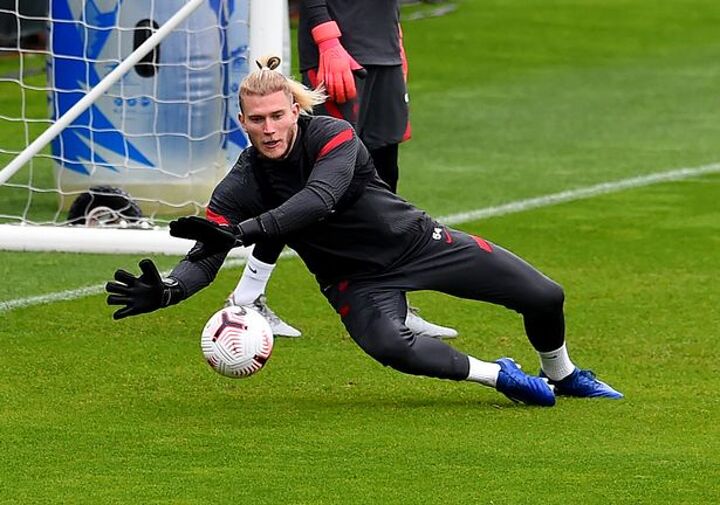 The 27-year-old spent much of the last two seasons with Besiktas until his contract was terminated by mutual consent due to a row over unpaid wages.

Karius returned to Liverpool in May but is not considered to have a future at the club.

The Premier League champions were hopeful of selling him this summer to raise transfer funds but no clubs have stepped forward with a worthy bid.

Now Goal report Karius is set to go on loan to Bundesliga outfit Union Berlin for the season, with a medical expected to be carried out on Monday.

Hertha Berlin and French side Montpellier also made enquiries regarding the German stopped but Berlin appears to be his next destination.

It is thought Karius's move to Berlin is a straight loan deal and will not have any option-to-buy clause inserted.

Reds chiefs are hopeful Karius can rediscover some of his best form back in his homeland which would help welcome suitable bids or increase his price tag.

Karius has little chance of being offered a second crack at life at Anfield after his calamitous performance in the 2018 Champions League final, where he made two glaring errors which cost Liverpool the game.

Alisson, Adrian and youngster Caoimhin Kelleher are all considered ahead of Karius in the pecking order.

He is expected to be the first of several players to leave the club in the coming weeks ahead of transfer deadline day.

Harry Wilson looks poised to move on with Burnley currently favourites to land the winger in a £15million deal. 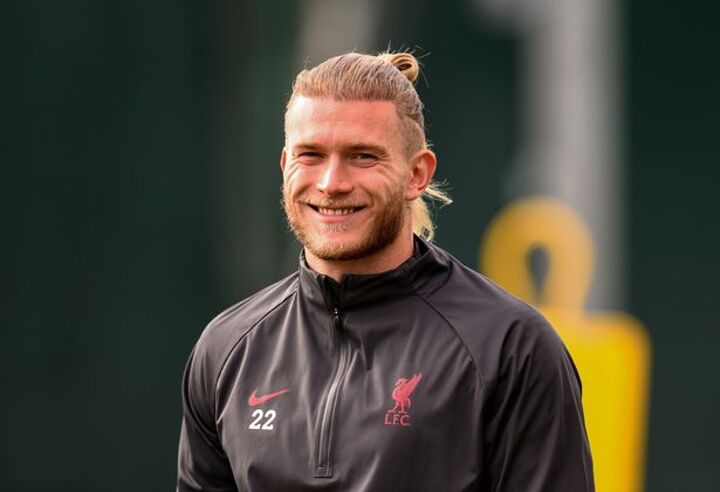 Striker Rhian Brewster is also on the radar of various clubs and the 20-year-old could leave either on loan or a permanent basis.

Sheffield United have gone public with their interest in the youngster, while Crystal Palace and Brighton are two sides who have been linked with his signature previously.

Marko Grujic, Nat Phillips and Yasser Larouci are all also up for sale, and Liverpool are open to offers for Xherdan Shaqiri and Divock Origi.