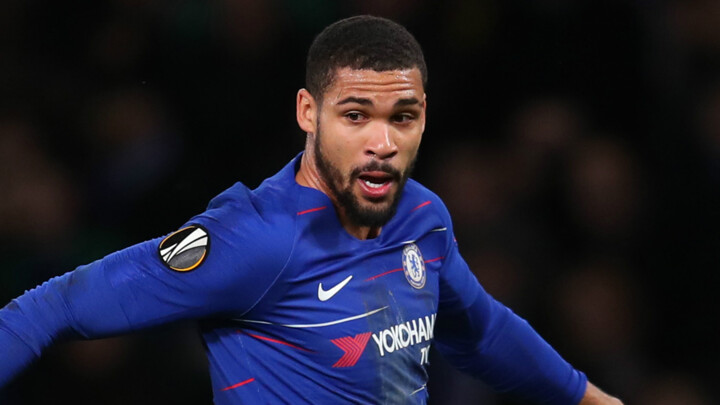 Chelsea midfielder Ruben Loftus-Cheek was forced out of the club's 3-0 friendly win over the New England Revolution on Wednesday with what appeared to be a non-contact injury to his left leg.

The 23-year-old was attempting to bring a ball down between two Revolution players in the middle of the park when he went to ground clutching his leg.

He had entered the match as the club made a massive amount of changes heading into the second half at Gillette Stadium in Foxborough, Massachusetts , but lasted just 22 minutes before going down with the injury.

Following that match, in which the midfielder was substituted to a chorus of boos from the Premier League club's supporters, he backed his manager's decision, telling reporters: "I've played a lot in these last few weeks, more than I've done in my career. So I think I have to pay attention to my body and take care of myself because I don't want another injury."

The injury will come as a blow ahead of the Europa League final, which Chelsea will contest against London rivals Arsenal on May 29 in Baku, Azerbaijan.