Jurgen Klopp must be getting worried, because his comments last week about Manchester United and penalties were straight out of Sir Alex Ferguson's playbook. 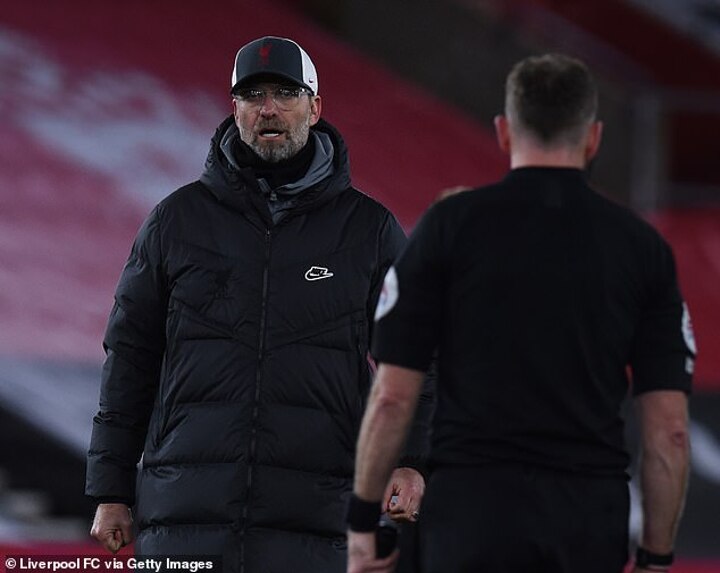 It was mind games — an attempt to influence referee Paul Tierney and get inside his head before a huge match between Liverpool and United this Sunday.

Klopp was correct when he said United have won more penalties in two years than Liverpool have in his five and a half at Anfield. He was smart, because his comments could not get him into trouble with the authorities.

But let's be clear: there is no conspiracy on the part of referees and officials. Was Klopp insinuating there is? Or was he suggesting United have players who are encouraged to dive?

If his intention was the former, then I've got no time for that. It simply is not true.

But if he was highlighting the ease with which some United players go down in the penalty area then, yes, I believe he was making a valid point. Even if it does ignore similar suspicions about some of his stars.

I have watched United closely this season and analysed each of their 11 penalty awards.

There are as many as five where I believe contact was invited or even initiated by the United player.

They are, in many ways, being clever.

Once there is contact and the penalty is awarded, VAR will rarely overturn the decision. 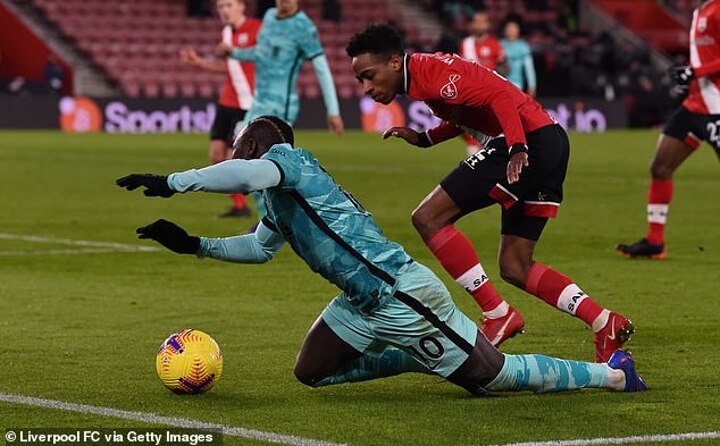 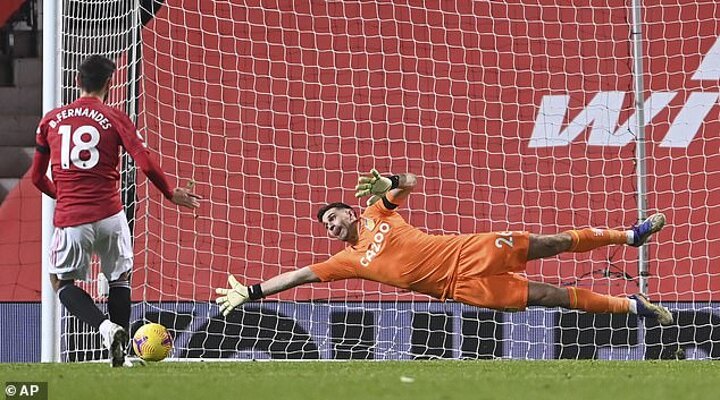 Notice, too, that more players are going down in what referees call the 'dead zone' in the penalty area, a position from which they have little chance of scoring. Rashford did it against Newcastle when he was heading out of the area and took the chance to go to ground under a loose leg from Jamal Lewis.

But this is where Klopp should be careful, because that is exactly what Sadio Mane did when going down too easily under Kyle Walker-Peters' challenge during last Monday's 1-0 defeat at Southampton.

The ball was running out of play and, in a different position with the chance to score, I believe Mane would have ridden the challenge.

So there were a couple of things to take from Klopp's comments after that game. First, he sounds like a hypocrite if he is suggesting United's players are looking to win penalties. The likes of Mo Salah and Mane are just as capable of employing similar tactics. 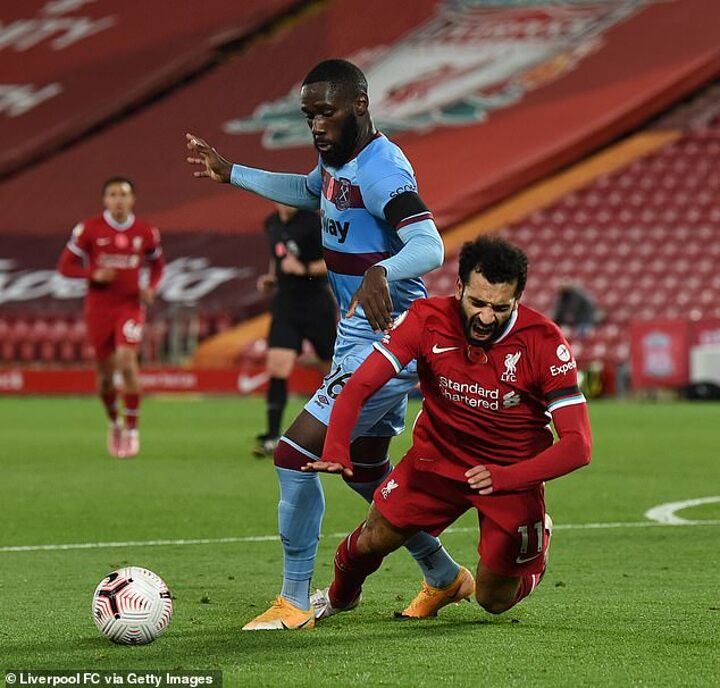 He is clearly getting edgy, though, because not since Fergie have we seen such a blatant attempt to influence a referee ahead of a big game. Klopp wasn't doing this last season when Liverpool were winning every week.

He does not like losing, he never has. He gets prickly. But he is wrong to suggest there is an aura around United that sees them given favourable decisions. There used to be when Fergie was there, but that has eased massively since he left.

I am the only referee to give three penalties to the opposition at Old Trafford, and that was for Liverpool, of all teams, in 2014.

But David Moyes was manager — I'm not sure that would have happened when Fergie was there!