Manchester City are on an incredible 11-game winning streak. If they make it a magnificent 12 today, they will most likely knock one of their rivals out of the title race. 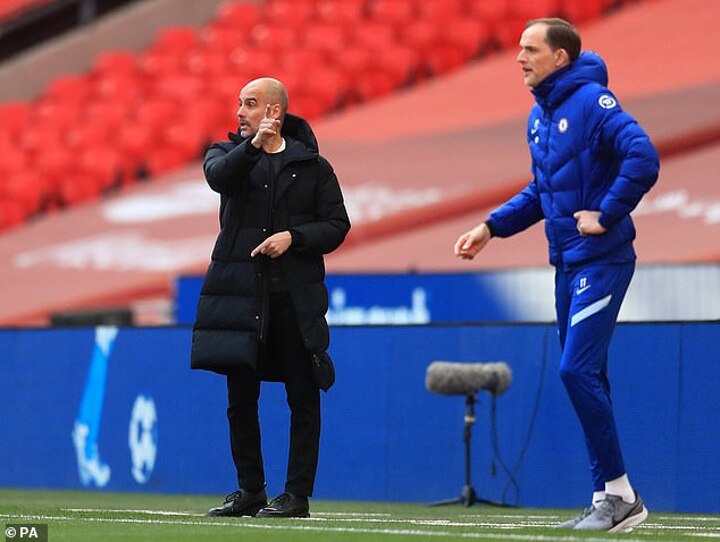 Chelsea would be too far adrift to catch up if they lose. Even a draw wouldn't do much good. This is a must-win for Thomas Tuchel.

He beat Pep Guardiola three times towards the end of last season - in the FA Cup semi final, Premier League and in the Champions League final. Tuchel's men must treat today as if it is another final. 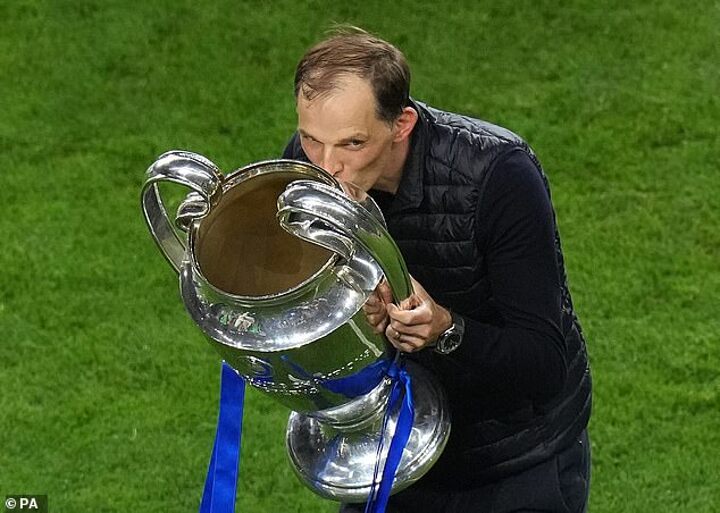 City won 15 games on the trot en route to the title last season but Tuchel had his counterpart's number in that trilogy. I expect a high-quality, tactically-captivating contest at the Etihad Stadium today between two great sides.

Chelsea are a special unit; a team of highly competitive individuals under a coach whose attention to detail is second to none. Tuchel knows how to come out on top in tactical battles.

In that Champions League final, Kai Havertz scored the winner from a quick break. If Chelsea are to score today, it will likely come from that sort of move, and that is ready-made for Romelu Lukaku.

In that interview which got him in trouble with Tuchel, Lukaku talked about the system at Chelsea not entirely suiting him. Antonio Conte managed him at Inter Milan last season and used him as part of a front two.

Lukaku liked drifting towards the right-hand side of the pitch where he could come in on to his favoured left foot. He enjoyed dropping deep, too, so that he could contribute to counter-attacks given Inter weren't a possession-based side. Lukaku isn't only a target man or a backboard for one-twos.

He's a giant in the air but he's also rapid across the ground and great at carrying the ball. That's what he did so effectively for Inter. Chelsea are different. Tuchel uses Lukaku at the head of his 3-4-2-1 set-up. He wants his teams to dominate possession and tells his players to press high.

Against City, though, there will be periods in which Chelsea will be without the ball because that's what Guardiola's team does best. At times the visitors will need to get numbers around their own box and defend. 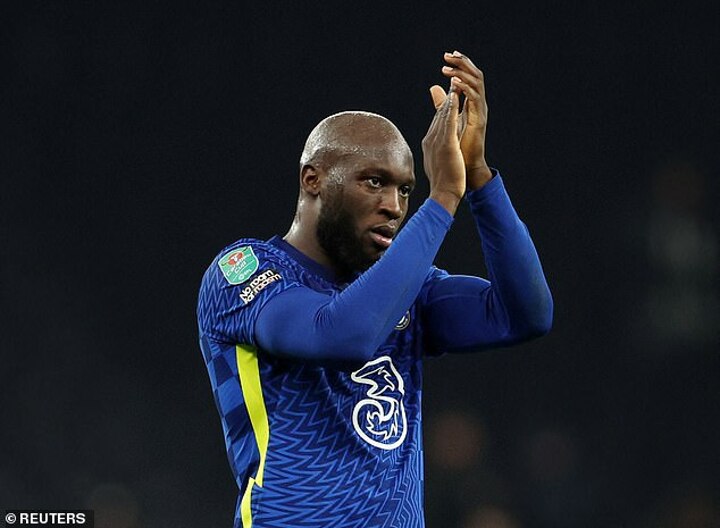 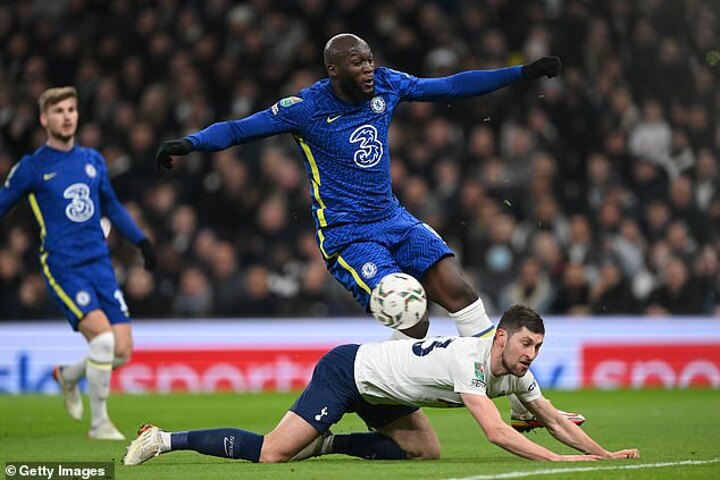 If Chelsea aren't prepared to do that, they could get undone, like they were by Liverpool who scored twice in the opening 26 minutes at Stamford Bridge two weeks ago. Sitting back isn't necessarily a bad thing for Chelsea, though. In fact that could suit Lukaku, who will get his chance to make those runs from deep which he was making for Inter.

This is a striker who could win a foot-race against any of City's centre backs, so they and Rodri in midfield will need to be aware of his threat. At certain clubs, such as Manchester United, Lukaku looked like a pussy cat. But when he's properly motivated, he turns into a tiger. 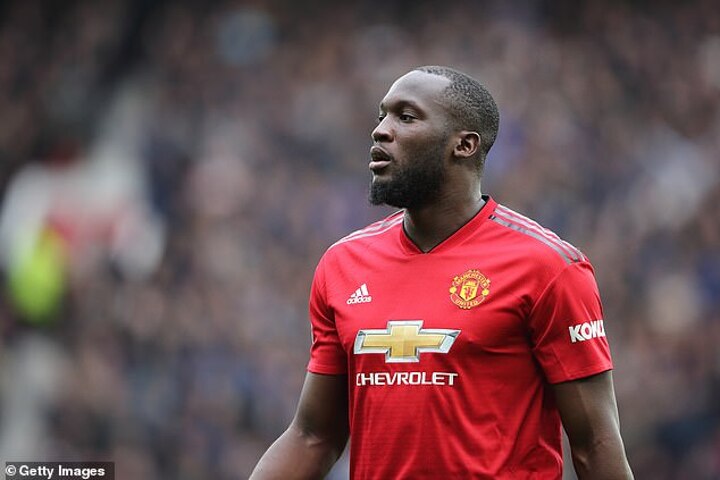 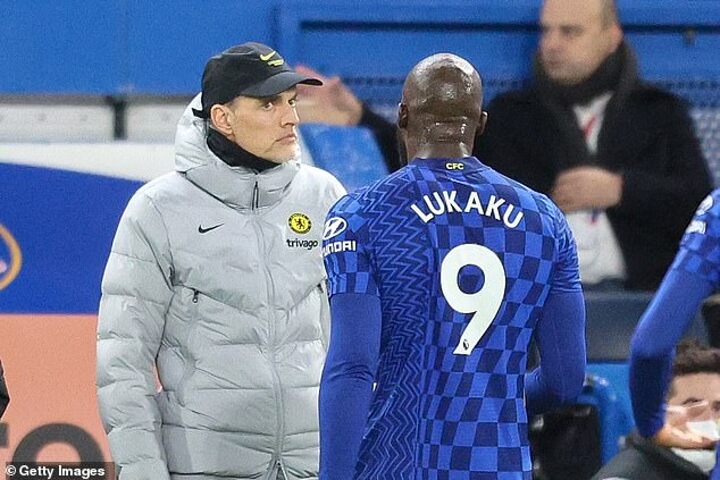 There's been enough focus on Lukaku lately that I expect it will make him want to rise to the challenge. There will be key battles all over the pitch today, including in midfield.

N'Golo Kante is deservedly praised for his energy but I don't think Mateo Kovacic gets nearly enough credit for his work ethic. Chelsea's midfielders cover massive distances and they'll find themselves outnumbered in midfield at times, given how City likes to flood that area with sky blue shirts.

As a masterful tactician, Guardiola will not like how often Tuchel has got the better of him. He's already had to sit through too many post-match press conferences and explain why City lost to Chelsea for his liking.

If Guardiola can emerge victorious today, though, he will all but get rid of a title rival.