After narrowly missing out on the Champions League trophy last season, Manchester City are set to return to action in Europe's premier club competition when they take on RB Leipzig at the Etihad Stadium on Wednesday night. 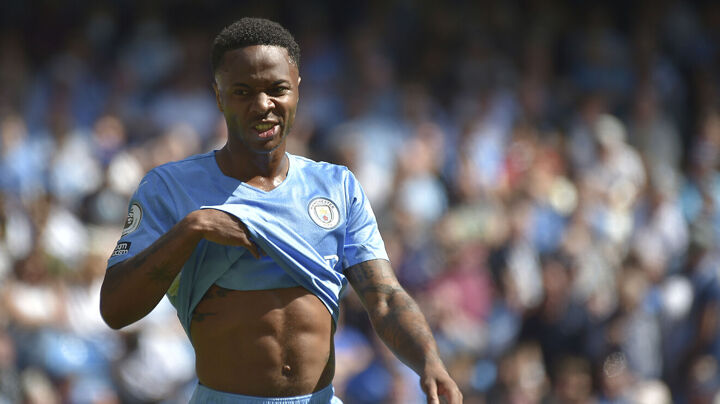 In 2020/21, Pep Guardiola led the Sky Blues to their first-ever Champions League final, but his team lost 1-0 to Thomas Tuchel's Chelsea.

This season the objective remains the same for Manchester City, who are facing no major injury concerns ahead of their match against Leipzig, as they go in search of the Champions League trophy.

Back-up goalkeeper Zack Steffen is out through COVID-19, while Benjamin Mendy has been suspended by the club due to rape and sexual assault charges.

Phil Foden and Kevin De Bruyne, meanwhile, have recovered from their respective injuries and were both on the bench against Leicester City on Saturday, but they were not given any playing time by Guardiola and it remains to be seen whether they will feature against Leipzig.

Meanwhile, the Bundesliga side will take to the Etihad Stadium pitch without defenders Marcelo Saracchi and Marcel Halstenberg, both of whom are sidelined due to injury.

Manchester City vs RB Leipzig: When does it start?

Manchester City vs RB Leipzig: Where to watch it?

The Champions League Group A match between Manchester City and RB Leipzig will take place at the Etihad Stadium on Wednesday, September 15.

For those living in the USA, you can watch the game live on TUDN App, TUDNxtra, Paramount+ and TUDN.com

If you're livening in the UK, you will be able to watch it live on BT Sport 3, BTSport.com and the BT Sport App.