Manchester United interim boss Ralf Rangnick has vowed to stand by Marcus Rashford through a difficult spell, as long as the striker continues to give his all in training. 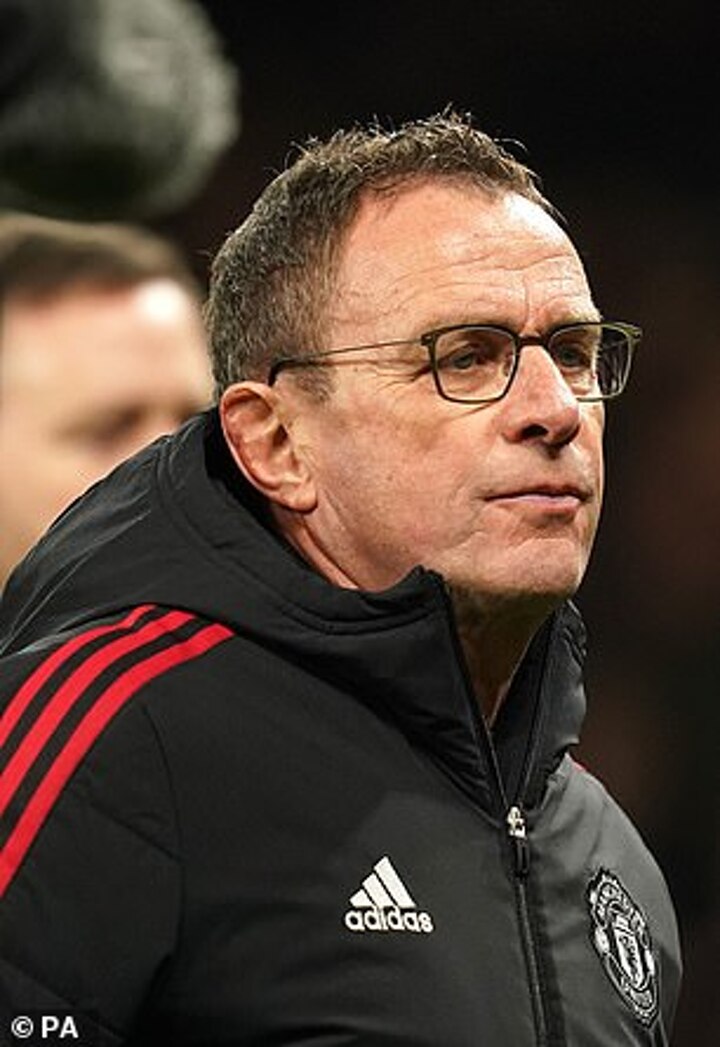 A section of United fans rounded on Rashford during Monday’s FA Cup win over Aston Villa but the German is sympathetic.

‘As a striker, it’s all about playing well, scoring goals and getting assists,’ said Rangnick before Saturday's Premier League game at Villa.

‘If that doesn’t happen over a period of time, it’s not so easy.

‘But there were quite a few training sessions in the last couple of weeks where he trained on a really high level. As long as he does that, he will always be on my list to play and be in the starting XI.’

Rangnick also backed Cristiano Ronaldo and his other experienced stars to put the younger players straight, after the Portugal star implied they are not always open to advice.

‘If it’s necessary to speak in a direct manner to the boys, it helps a lot,’ said Rangnick.

‘We have enough experienced players who can not only be role models on the pitch but also in conversations in the locker room or the hotel. They are welcome to address the players on the pitch or in the dressing room.’ 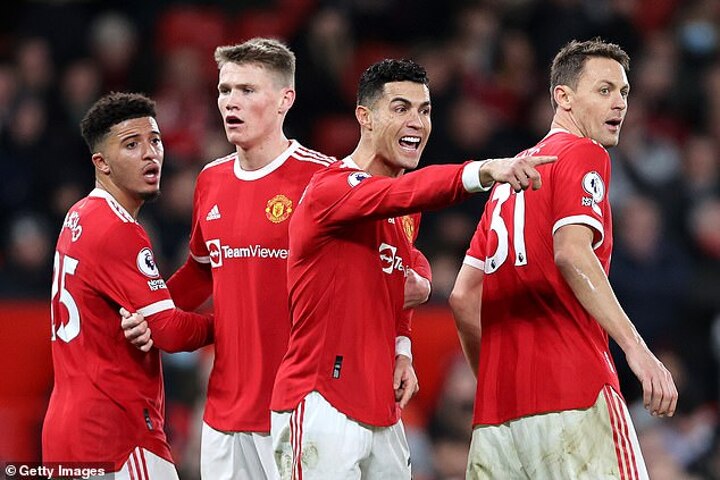