Real Madrid will sell Raphael Varane this summer if he does not renew his contract. They know he'll be tough to replace but they cannot afford to lose him on a free in 2022. 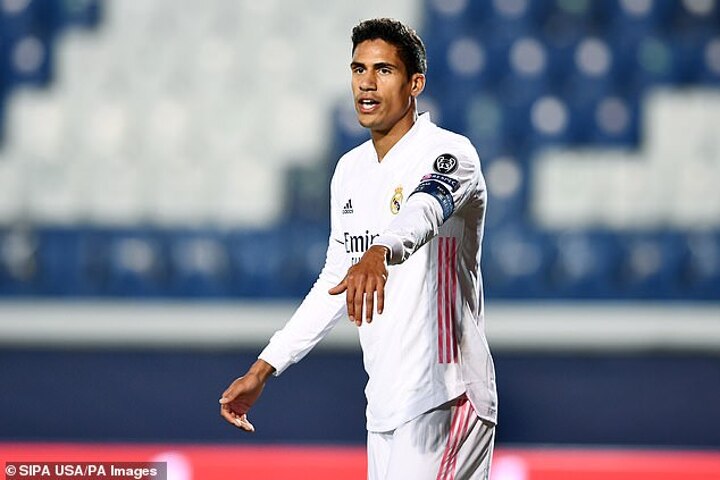 The French defender, who will be 28 this April, is in his prime after arriving at the club in 2011. He has held together the defence in the absence of the injured Sergio Ramos, helping to keep them in the title race and making them favourites to go through in the Champions League.

He has even weighed in with two goals on the team's run of four wins and one draw in their last five games and he managed 74 accurate passes against Atalanta in that last-16 first leg. 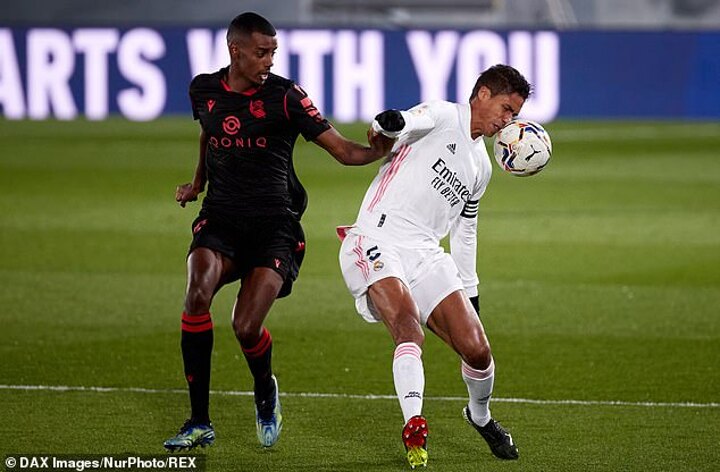 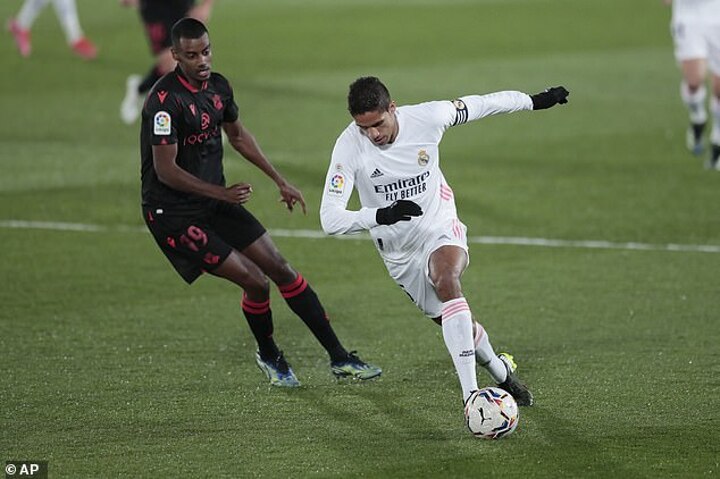 But his contract runs out in 2022 and in the current climate it's unthinkable that he goes into a final year without having signed an extension. Manchester United are reportedly monitoring his developments closely with the defender valued at over £60m by Real.

Madrid are still hoping to dodge potential losses of £77.8million at the end of the season by negotiating an across-the-board pay cut. They were buoyed by LaLiga announcing their salary limit has gone up £4.3m but if they are to even come close to being able to put money behind bids for Kylian Mbappe or Erling Haaland they cannot afford their best players to leave for free.

The centre of Madrid's defence is a rollercoaster of possibilities at the moment. A few weeks back David Alaba looked signed and Sergio Ramos looked on his way out the door. In the last week the noises coming out of Madrid are that Ramos could yet do as he usually does and kiss and make up with the club to sign a two-year deal that keeps him at the Bernabeu until he retires.

Alaba's wage demands, meanwhile, remain a major barrier to him arriving at Madrid. The club are unwilling to match £13m-a-season deals being offered elsewhere. And all the while Ramos and Alaba are getting closer and further away, Madrid look as solid at the back as they have done since winning the league last season. That is, in part down to Nacho Fernandez, an unassuming club stalwart who has been outstanding since stepping in. It's also down to Varane's form. 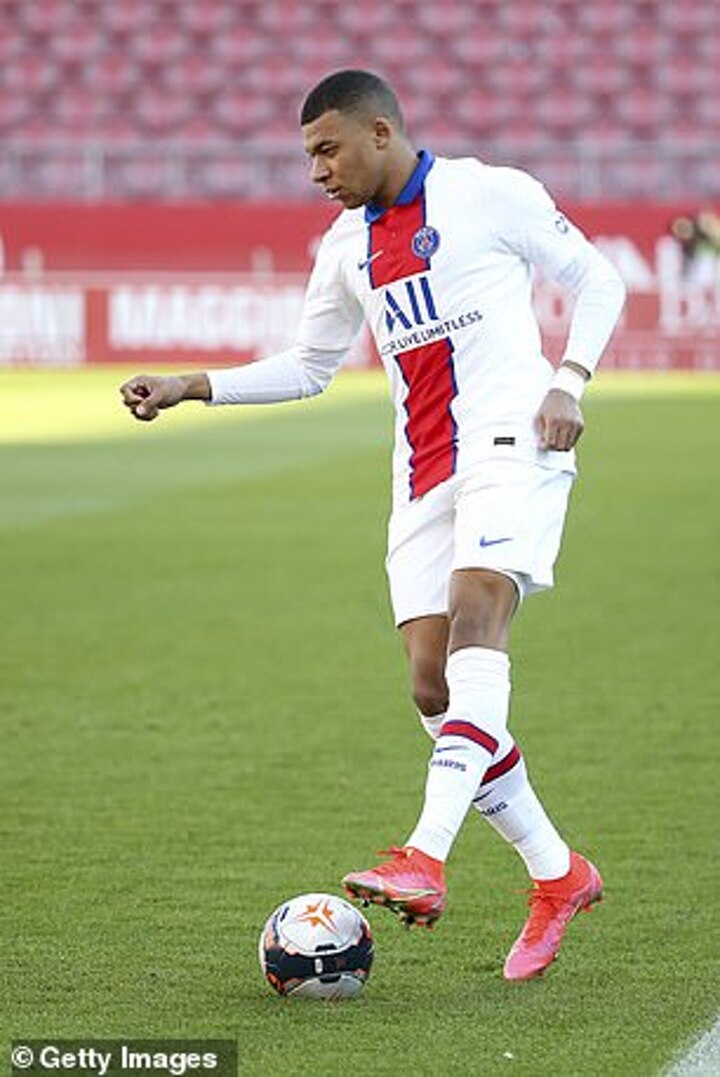 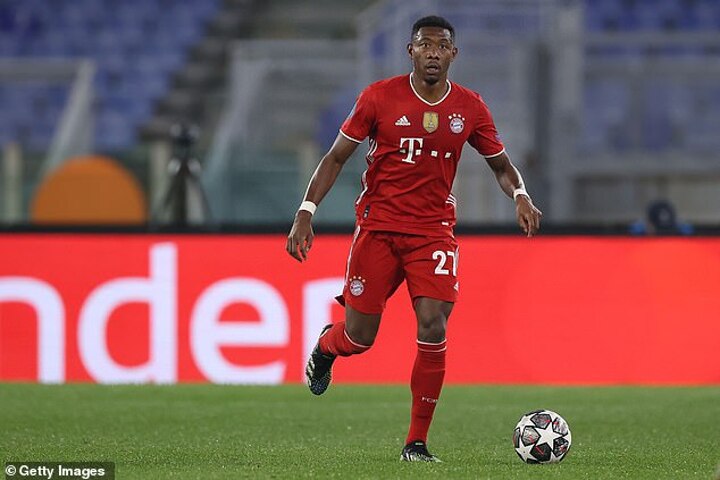 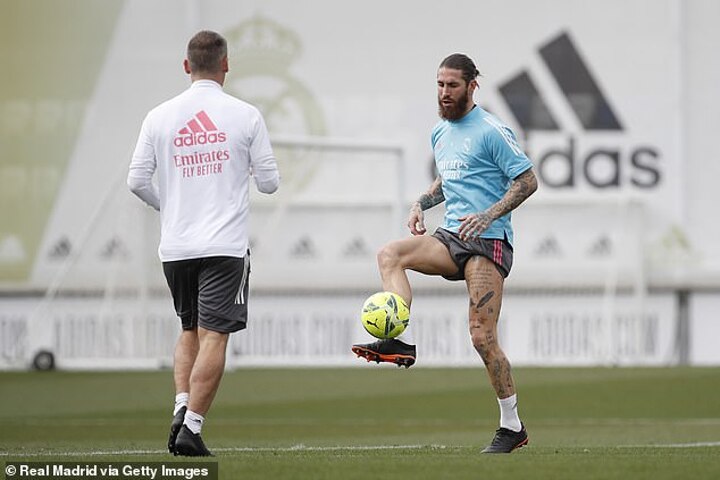 But just as his performances have reminded Madrid how good he is they have also reminded them how he remains one of few players at the club they could monetise effectively.

It will be blow if they lose him. He's someone who feels almost like a one-club man despite hailing from Lille and starting out at Lens. Eyebrows were raised when Madrid paid £8.6m for him when he was only 17 years old and after he had only played 23 games for Lens.

But the club had been persuaded to gamble, and by none other than Zinedine Zidane.

It was the current Madrid coach who originally called Varane to tell him of Real's interest. 'Can you get back to me?' was the legendary answer down the phone. 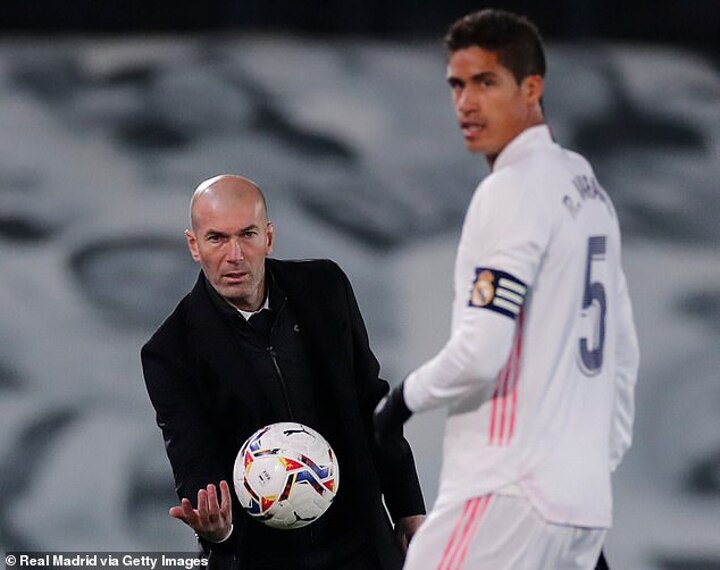 He was studying for his exams at the time and was not sure he wanted the distraction, even if it was the greatest footballer in France's history on the end of the line.

He's been just as unflappable ever since and at the age of almost 28 he ought to be a future captain of Real Madrid with his best years still ahead of him. But these are strange times and his undoubted class will make him an easy player to sell next summer.

Madrid don't want to do it but if he doesn't sit down to sign a new deal, and one that reflects Madrid's dented revenue stream they will do it to avoid ending up with neither the player nor the fee he ought to raise.

Ultimately then it's down to him. Sir Alex Ferguson may well have ended up signing Varane had Zidane not succeeded in persuading him to join Madrid. The former France Under-19 team-mate of Paul Pogba has never regretted the way things turned out because he has won 18 trophies at Real Madrid. But the Premier League carrot has never been completely out of sight and now it's firmly back in view. 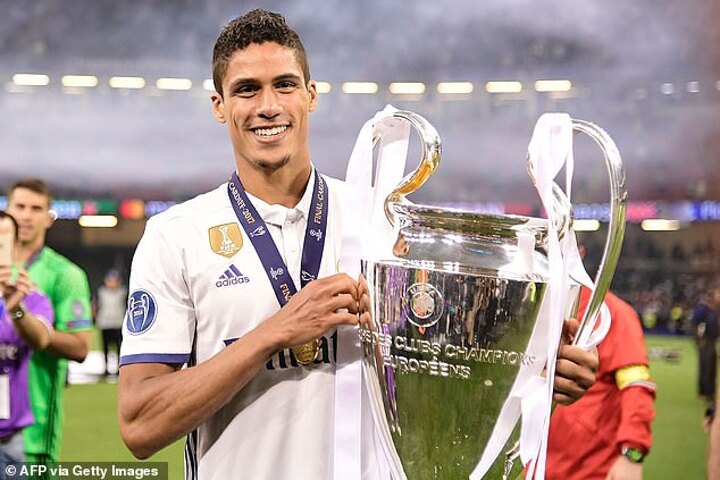