Manchester City and Everton have registered their interest in Juventus midfielder Adrien Rabiot. 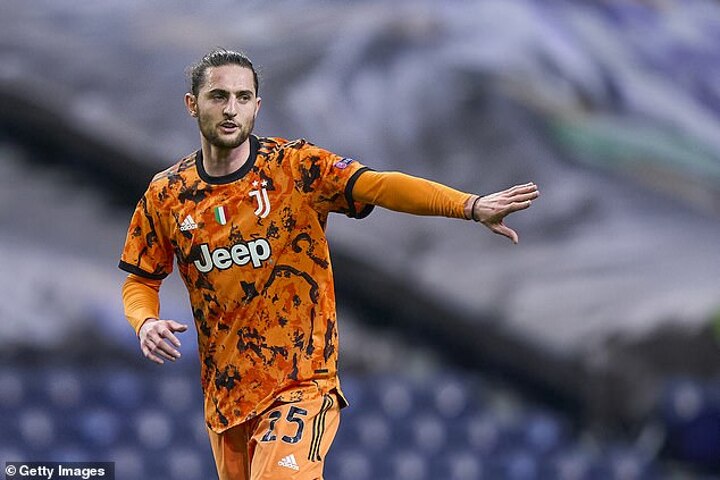 It is believed the Premier League giants are interested in signing the 25-year-old during the summer transfer window.

However, Rabiot’s agent has said that it is unlikely he will leave Juventus this summer after finding his feet with the Serie A side during the 2020-2021 campaign.

'But he will not leave Juventus.'

The Juventus midfielder had been heavily linked with a move to the Premier League last summer after an underwhelming first campaign in Turin.

Carlo Ancelotti reportedly made several moves in 2020 to link up with the 25-year-old France international - who broke through into the Paris Saint-Germain first-team under the Italian in 2012 - but was unsuccessful on each occasion.

Rabiot was reportedly open to a move to the English top-flight last year, with Manchester United also having been linked with him in the last 12 months. 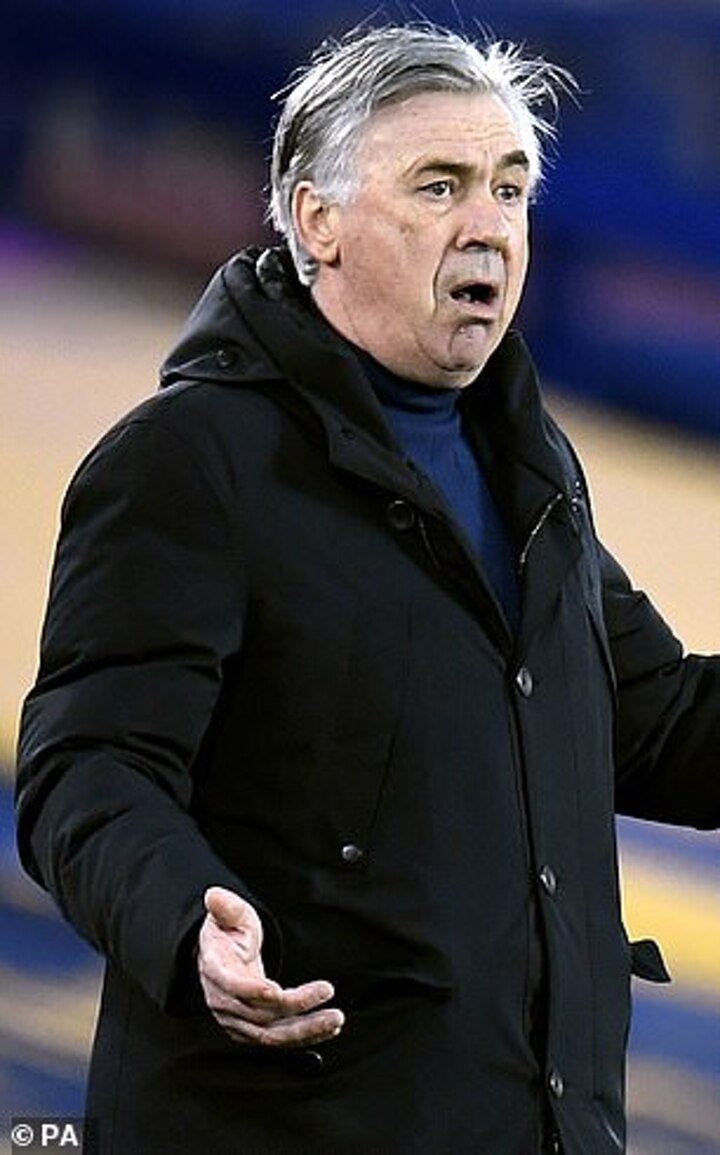 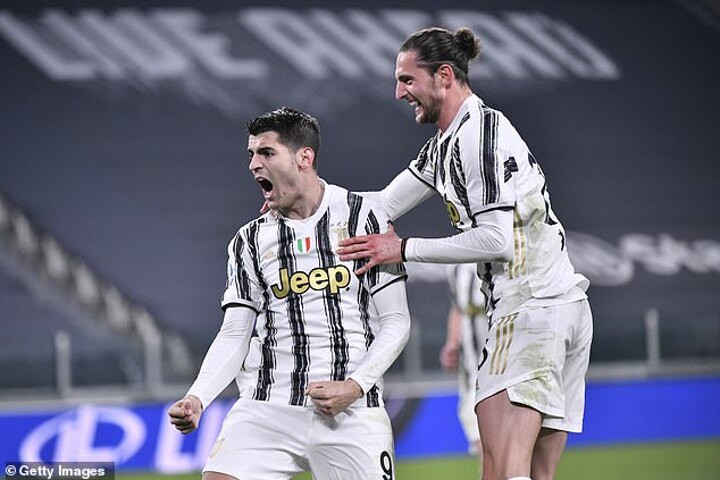 As a result, Premier League leader Manchester City have named Rabiot as a potential transfer target for the summer.

Pep Guardiola may look to sign Rabiot as a long-term replacement for City midfielder, Fernandinho.

Rabiot made 28 Serie A appearances last season and has been a regular in the Juventus side this season - having made 32 outings in all competitions.

Rabiot has also made an impact on the international scene, having picked up 11 French caps so far.

However, the 25-year-old did miss out on the opportunity to represent France at the 2018 World Cup.