Joao Pedro has attracted plenty of interest from Manchester United, Liverpool and Barcelona after striking a deal with Watford. 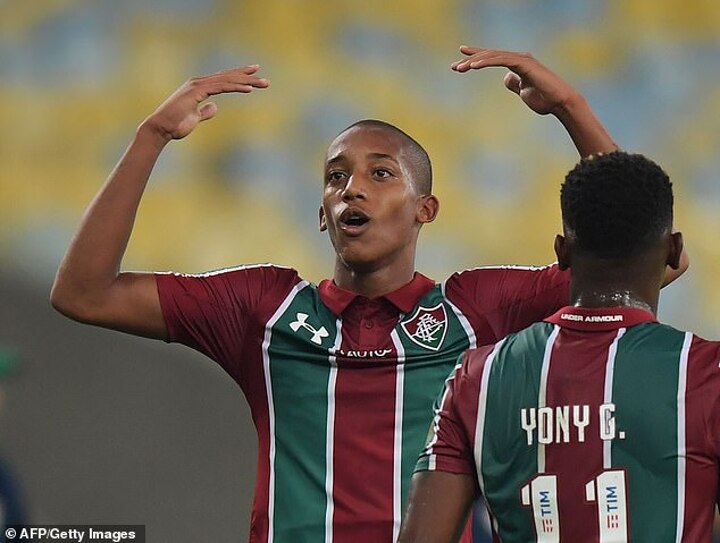 Pedro, 17, isn't yet old enough to move over to play for Watford since signing for £2million from Fluminense last September.

He has impressed on loan at the Brazilian club in recent months. It has sparked interest from Europa's biggest clubs.

Pedro is set to move to Watford in January 2020 and they will do everything they can to hang onto him.

Spanish sources also believe that Barcelona are convinced they can negotiate a deal with Watford to stop him from joining the Premier League club from Fluminense. 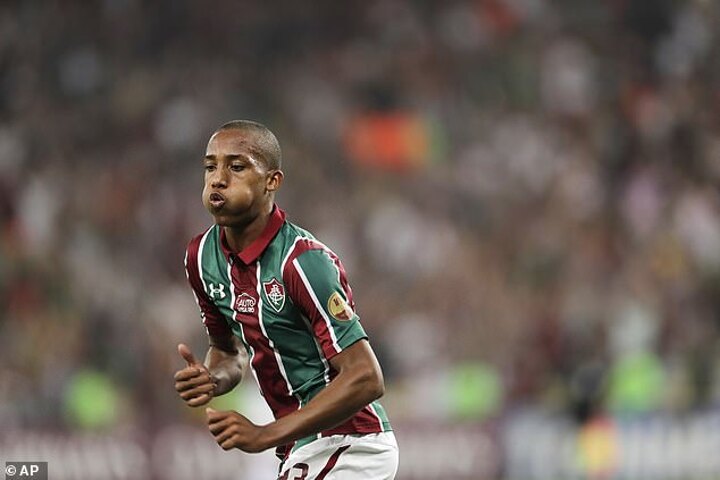