Anthony Martial needs to model himself on Cristiano Ronaldo and become more goal-obsessed to save his career at Manchester United, according to former Red Devils striker Louis Saha.

Martial has been under unrelenting pressure a poor season so far, in which he is regularly criticised for looking disinterested and going missing in games.

A paltry return of just four goals in 21 Premier League appearances is adding to the scrutiny, but Saha thinks Martial just needs to focus solely on putting the ball in the back of the net.

'I think he's a top player, that's for sure,' Saha told talkSPORT.

'I think when you're a No 9 and you're not scoring, it's difficult as people are only asking you to score goals. That's it.

'When you're not doing it you're going to be criticised. You need to be strong and really believe. You also need to be selfish and adopt a style of play that you really fancy.'

'Having that obsession with scoring goals makes it easier because people say he's been unlucky but you can see when he's in his comfort zone people get on his back.' 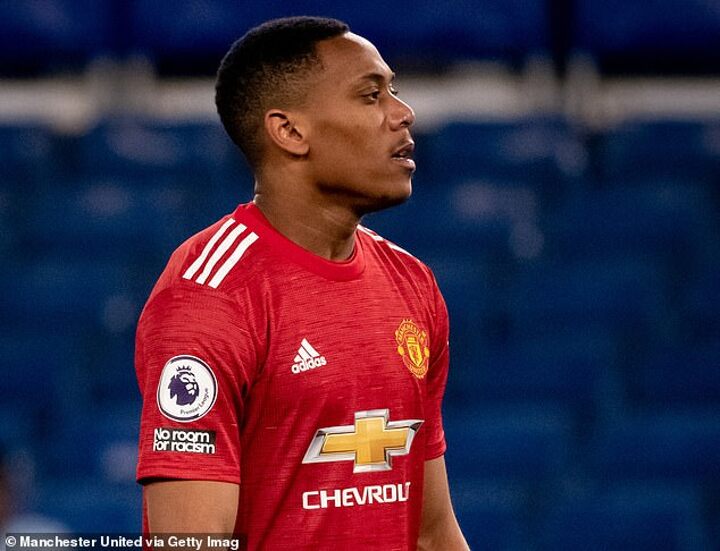 Saha, who scored 42 goals in 124 Man United appearances, rejected claims that the club should sell Martial in the summer, but conceded that he needs to show more intent.

'I really don't think he's a player Man United should let go because he can be that player who completes the striking force as he's unique in the way he plays,' he said.

'When you're not scoring you need to be obsessed with scoring goals and I think sometimes he doesn't show that.'

Saha pointed to former and current United forwards Ronaldo and Edinson Cavani to highlight how their lust for goals makes them successful, with Martial often too unselfish in key moments. 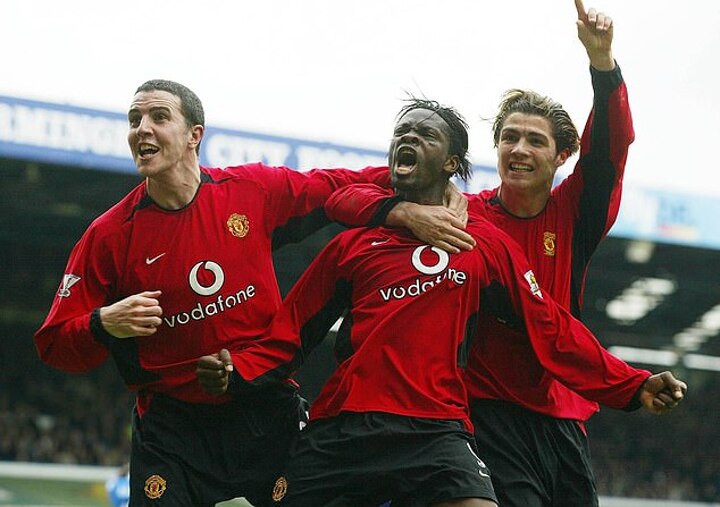 'I do feel like he has got it but Martial naturally comes to the ball to try and help his team in a certain way, but I don't feel like he helps himself,' the former Everton, Fulham and Sunderland striker said.

'When you look at (Edinson) Cavani he gives a lot of energy and sometimes sacrifices himself on the back of good positions.

'That's the strength of Cristiano (Ronaldo) now. He's at the end of his career and he completely prioritises how he can score many goals.

'He doesn't want to be pretty or in nice positions, he just tries to disturb the game, distract the defenders and go to the box. That's it.'

United take on derby rivals Manchester City on Sunday with the Red Devils in third place and 14 points behind the table-toppers. 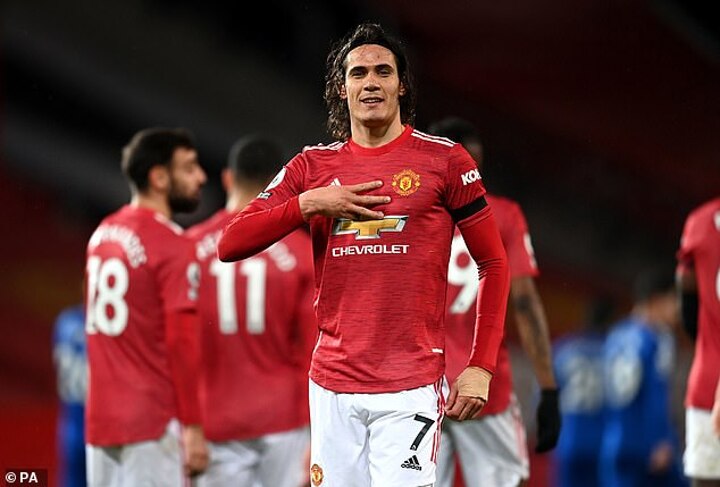