Martin Keown insists Arsenal need another overhaul in the summer after a shoddy performance against Burnley on Saturday. 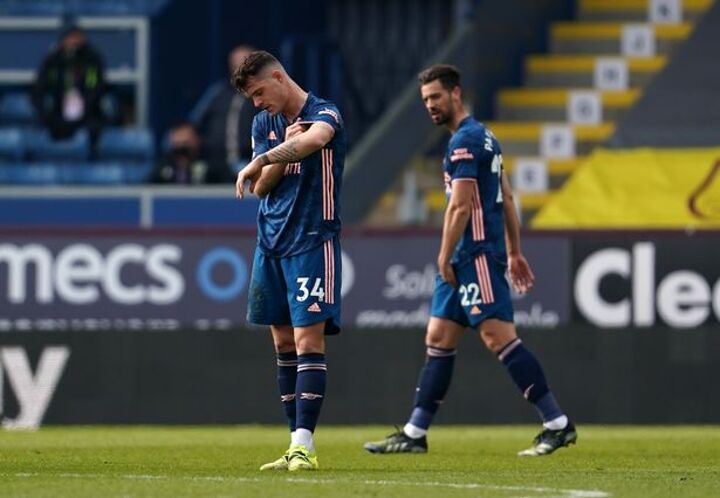 Pierre-Emerick Aubameyang opened the scoring in the early exchanges of the match and confidence was running high.

But five minutes before half-time, more mistakes at the back would be the club's downfall.

Granit Xhaka came back into defence to receive the ball from Bernd Leno as Arsenal looked to play out from the back.

However, the Swiss international was crowded out by Burnley players and attempted to clear the ball.

It comedic fashion, it cannoned off Chris Wood's chest and into the net as the New Zealander wheeled away almost embarrassed.

And Keown was furious wtih both Xhaka and Leno for making the wrong decisions.

"It’s a calamity, the goal they concede trying to play out from the back," the former defender told BT Sport.

"It’s about making the right decisions, the manager said he far from happy about the team’s performance and said stop giving silly goals away and this was another one.

"This ball should be launched by the goalkeeper. Okay, Granit gives it away and he shouldn’t, it is his mistake. But don’t give it to him."

The result comes just a day after Mikel Arteta admitted he is keen on splashing the cash in the transfer window and Keown agrees. 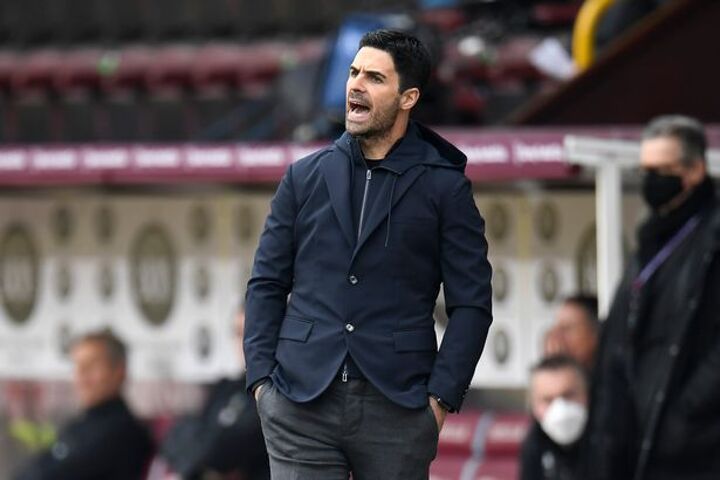 "He had a list didn’t he, he said they’re far, far away from the team he wants," Keown told BT Sport. "He said, ‘I need more quality’, so I think better players.

"If I looked at that today, there’s maybe four or five in there that are going to be forming the core but the rest maybe need to be changed.

"He talked about better decision-making, be more efficient in your play, did they make good decisions today in key moments? Maybe not. In front of goal, they could’ve been better.

"He knows what the problems are, he’s now got to find the solutions and find the necessary players to put Arsenal back on the map because they’re halfway down the table and it’s simply not good enough at the moment.”