Chelsea loanee Armando Broja has been making waves with Southampton this season, bagging five goals and one assist for the Saints in 18 Premier League games so far. 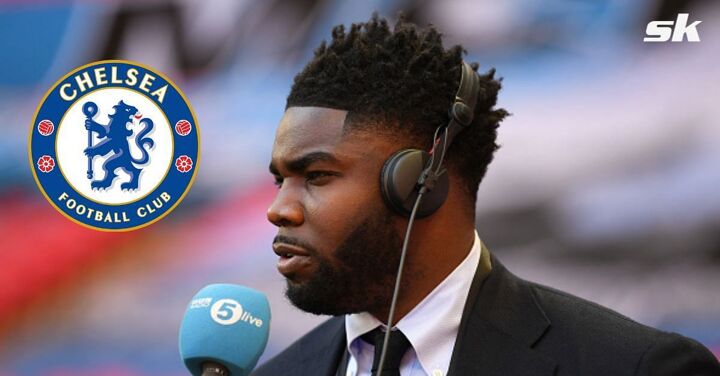 Former Manchester City defender Micah Richards has heaped praise on the Albanian striker for his incredible performances in the English top flight since the campaign kicked off.

Richards recalled when he first met Broja earlier this season, noting the incredible quality he observed in the 20-year-old.

"He’s quality," the former Manchester City defender was quoted as saying as per Football.London. "When I saw him, he’s obviously on loan from Chelsea, he has five goals in 17 this season.

"He’s fearless, he’s strong, he runs in behind, he can hold it up - just at the age of 20 as well. I’ve been really impressed with him.

"Sometimes when young players go on loan, especially in the Premier League, they come off the bench and he’s bided his time a little bit but when his chance came he took it with both hands. Every time that I watch him play I’m impressed," the Englishman added.

Armando Broja was one of the standout performers for Southampton during their Premier League clash with Manchester City yesterday.

The youngster was a constant threat to the opposition defense throughout the encounter and Micah Richards couldn't help but laud his display.

"He holds the line by himself, his hold up play, constant threat running in behind, his aerial ability as well. He’s really growing in stature.

"We’re talking about two of the best centre-backs in the league, Laporte and Dias, and he gave them a right good go. He’s got presence." 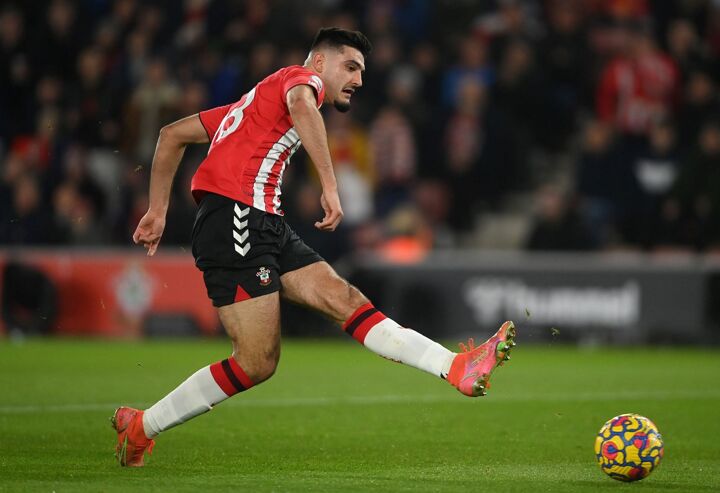 The Albanian represented Chelsea's U-18 team between 2018 and 2020, recording 16 goals and five assists to his name in 35 appearances.

He departed Stamford Bridge to join Dutch outfit Vitesse on a season-long loan where he bagged 11 goals and three assists in 34 games.

Broja then played for the U23 team, for whom he scored three goals in 13 matches before joining Southampton on loan last summer. His loan deal with the Saints expires at the end of the campaign.

It remains to be seen what his next step will be.