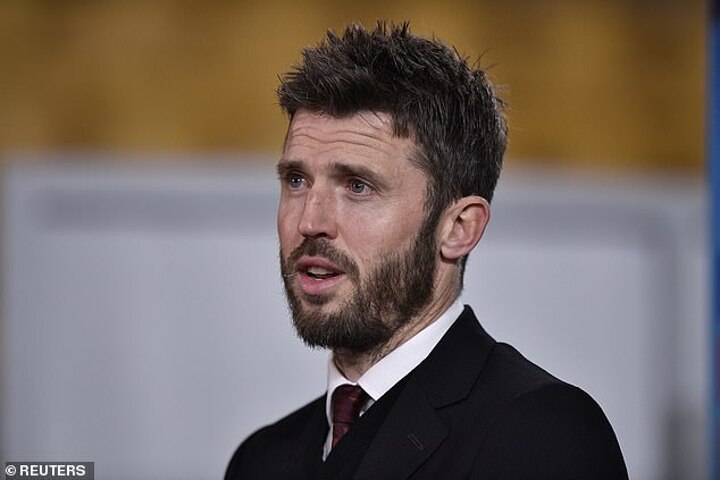 The Red Devils parted ways with Ole Gunnar Solskjaer last Sunday following their 4-1 hammering by Watford. As a result, Carrick took over as the caretaker boss while the club looked for their new manager.

Manchester United have now reached an agreement with Rangnick to become the club's new interim boss until the end of the season, before taking on a two-year consultancy role at Old Trafford.

Speaking to Sky Sports, Carrick said: 'My future is this next two or three days. That's as far as I am prepared to look.

'That's the right way to go about it. Football is that kind of business that you never know what is round the corner at the best of times.

'All my energy and my mind at the moment is on Sunday. I control what I can control. Everything else is not for me to worry about and get involved with because I need to win a game of football and that is what I am looking forward to doing.' 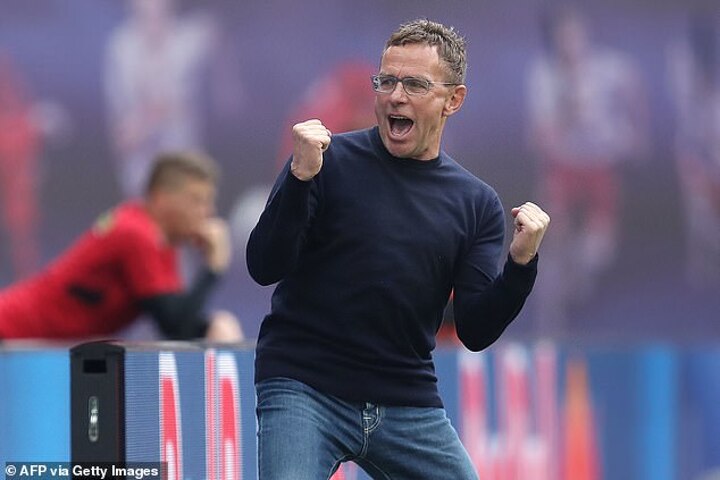 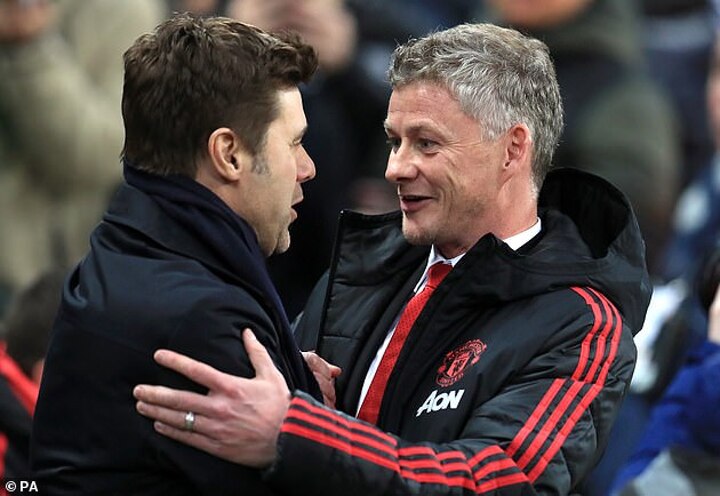 Asked if he was given any guidance on the length of his role by the club, Carrick added: 'I didn't have to ask too many questions, it happened very quickly and this is my role for now and however long it may be.

'We need to be stable and together which we showed (against Villarreal). We have got a game behind us now so it's very different talking now than it was Sunday afternoon when everything was quite fresh.

'Hopefully I have already given them (the players) to an extent what we need and made them aware of what we expect.

'I expect the players to give their best and try their best. I say the same to my children.'