Manchester United gave Jose Mourinho no say in the signing of Paul Pogba after deciding they wanted to bring him to Old Trafford for commercial reasons. 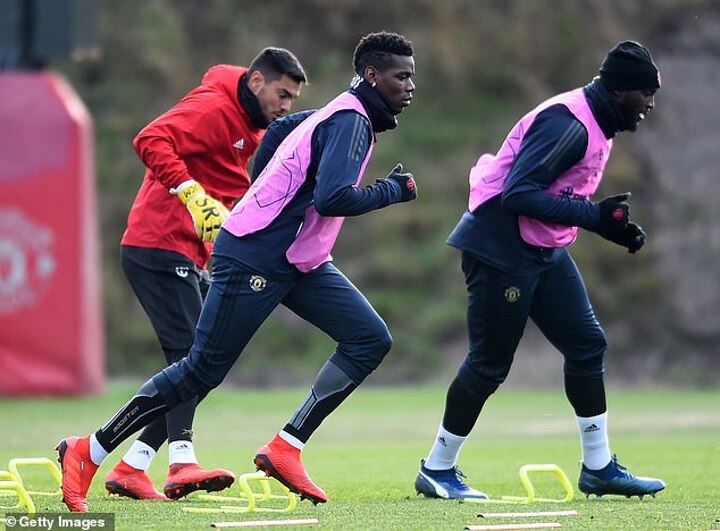 The sensational claim has been made by the United manager's friend and former spokesman, Eladio Parames, who has also said it took the club just six months to recoup the then world record £89million fee they paid to Juventus.

Pogba is out of favour under Mourinho after a series of bust-ups this season, although United have no intention of selling him in January. 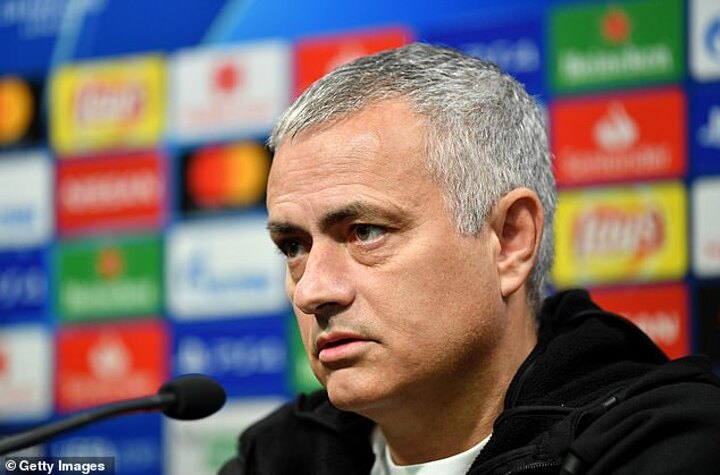 But Parames, who worked with Mourinho at Benfica and describes himself as 'the former spokesman for the best coach in the world', insists that Mourinho never wanted to sign Pogba in the summer of 2016.

Comparing the France midfielder to former Liverpool and Manchester City striker Mario Balotelli, Parames wrote in his column for Portuguese newspaper Record: 'It's no coincidence that both have already been severely criticised by several coaches.

'Of course some will ask whether the person who hired them did not know what their personalities were like.

'Yes is the answer, but sometimes there are reasons beyond sports that lead the clubs, and not always the coaches, to gamble on hiring them. 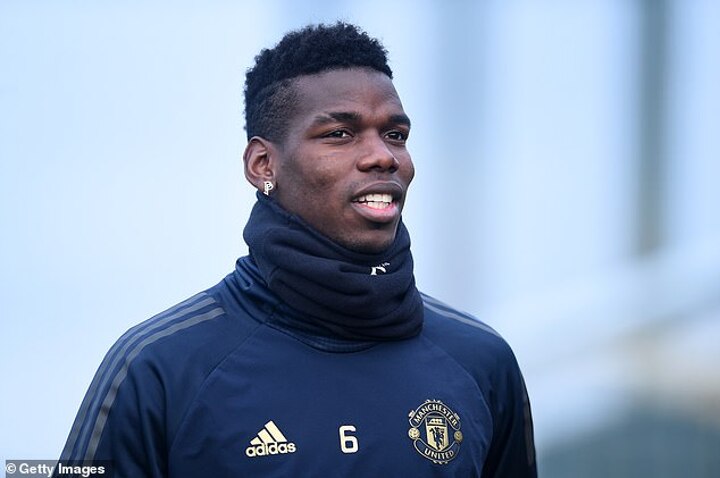 'Pogba, for example, is worth a lot in the advertising market, so much so that in just six months Manchester United had already recovered what they had invested in him.

'However, without terriers like (Blaise) Matuidi and (N'Golo) Kante at his side, he is worth ­virtually nothing on the field.'

Parames, who has known Mourinho for decades, also claimed that Mourinho will start Pogba against Valencia on Wednesday night in the hope of attracting interest in the 25-year-old.

'Man United did not give Mourinho terriers despite advice given to Woodward last summer,' he continued.

'And as a result, we had to see Nemanja Matic and Scott McTominay acting as central defenders against Southampton.

'And Mourinho had to watch as Pogba became the player who most often lost the ball and was dispossessed, in a single game, in all Premier League matches this season. A great record!

'For the Fulham game on Saturday Mourinho finally showed that he was fed up and left Pogba on the bench.

'Is there another coach capable of doing this to a world champion? I do not believe so, but the truth is that the team, without the "virus", was much better, won and even played reasonably well.

'The Valencia game, while strictly deciding nothing, can decide the future of the Frenchman in the team.

'And if there's a truckload of pounds out there... '