Jose Mourinho has hailed Dean Henderson's career development as the former Manchester United boss recalled the moment he was taken aback by the goalkeeper's confidence during his time at Old Trafford. 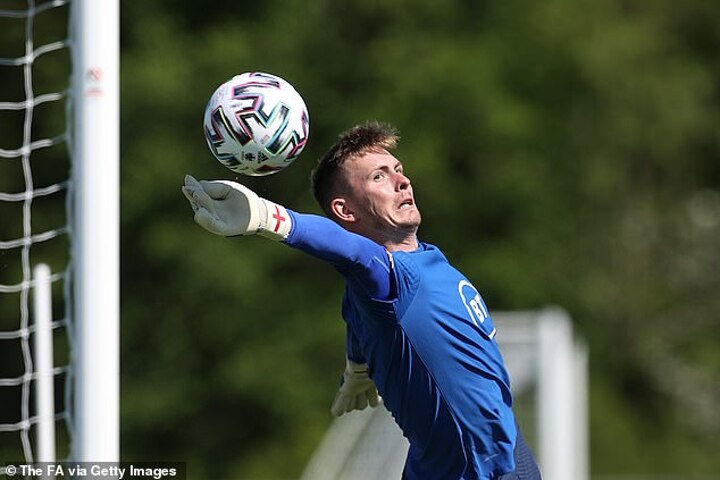 Henderson, 24, has been selected in Gareth Southgate's 26-man squad for the Euros this summer after an excellent season in which the Englishman has forced his way into Ole Gunnar Solskjaer's starting XI.

The United academy product has long had his eye on David de Gea's No 1 spot between the sticks, having talked up his chances during his impressive loan spell at Sheffield United. 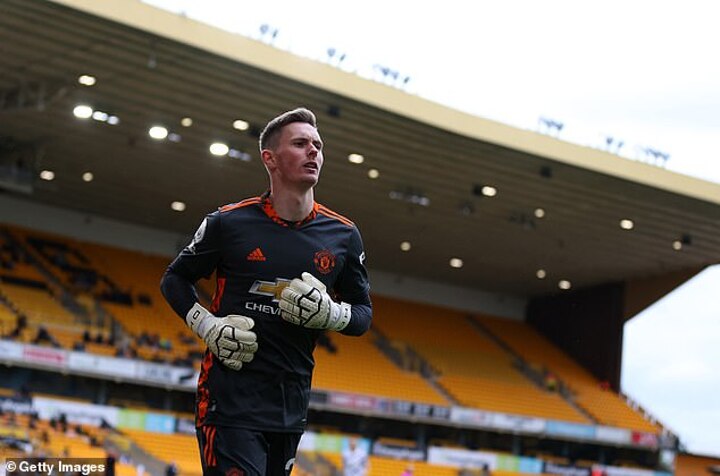 And Mourinho, who managed the Red Devils between 2016 and 2018, has recalled a memorable exchange from his time at the club in which Henderson boldly claimed he would wrestle the gloves from De Gea.

'I am a Henderson fan,' Mourinho told talkSPORT. 'He was at United at my time, as a kid. I keep telling this story because it shows his nature.

'He comes into my office asking for a loan, at the time he went to Shrewsbury and when that kid was asking me to go on loan the kid was saying "when I come back I come back to be the number one'. 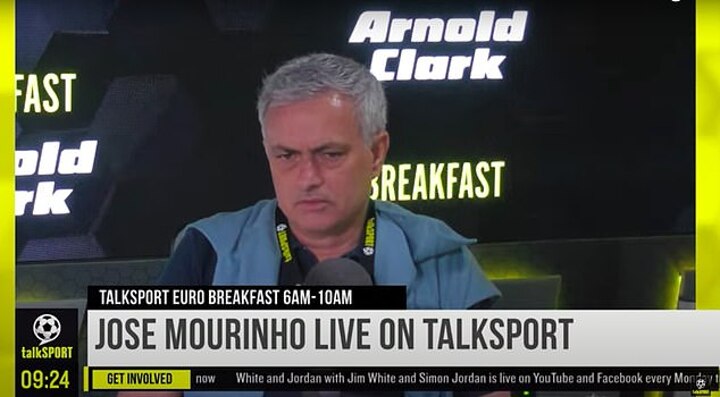 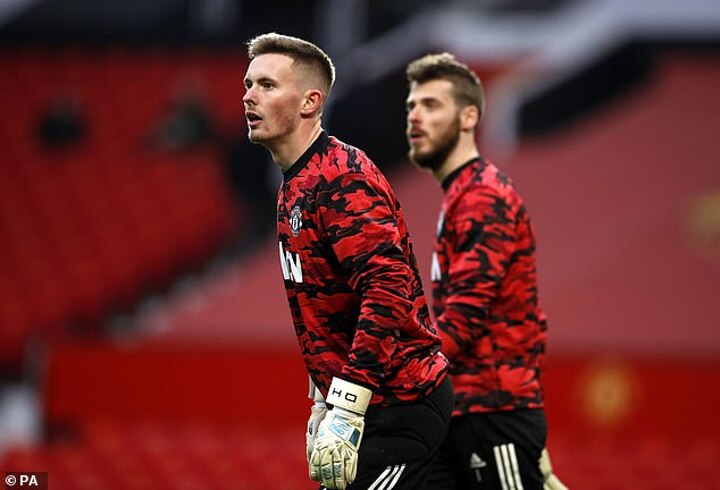 'We looked at each other, the staff, the goalkeeping coaches, we were like "we have De Gea and this kid didn't even play one game and he is saying this".

'Incredible development. Every loan was very successful. The way Man United organised his pathway, the way he was promoted until he was a Premier League goalkeeper, I think United did amazing for him and he did amazing for himself.'

Mourinho, who selected Henderson to start over England No 1 Jordan Pickford for the Three Lions' opening game against Croatia, believes the 24-year-old has the 'arrogance' necessary to be a top keeper. 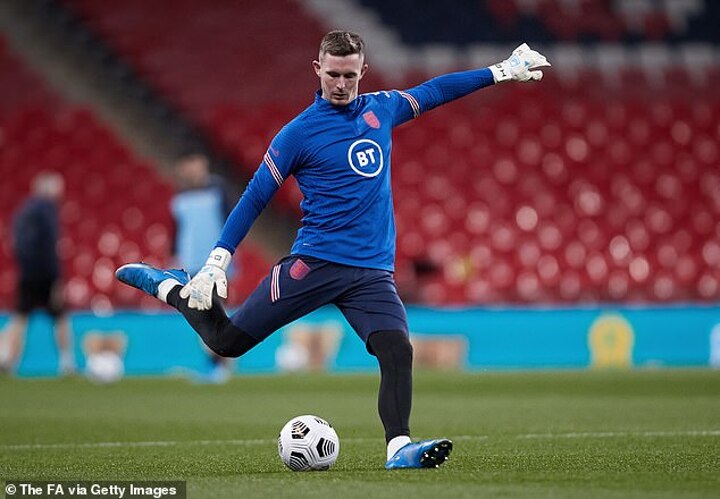 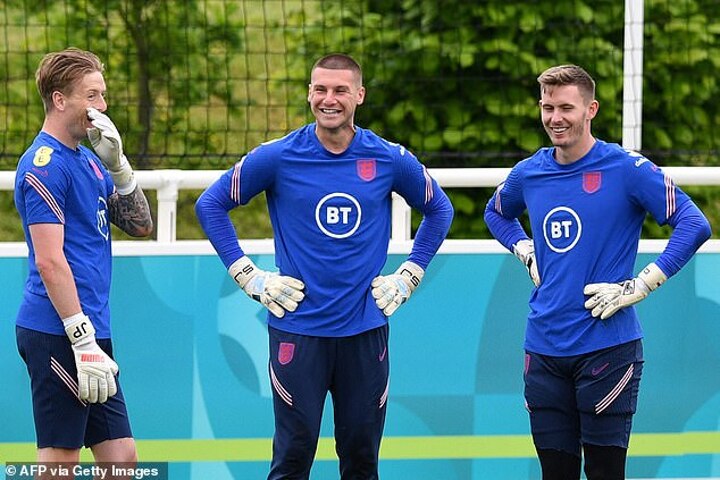 'I think he has this arrogance, this trust, this belief that a goalkeeper needs. You [English fans, the media] like to go the negative side, look at the mistakes previous mistakes goalkeepers make but Dean has this personality.'

Mourinho set out his preferred eleven to take on the Croats at Wembley which included an attack of Harry Kane, Mason Mount, Phil Foden and Jack Grealish, says England can win the Euros come July 11.

'To say they should we can say the same in relation to France, or Portugal. To say should in football is too much.