A number of names have thrown their name into the hat of potential buyers ever since the Glazers confirmed that they were exploring ways to sell Manchester United. 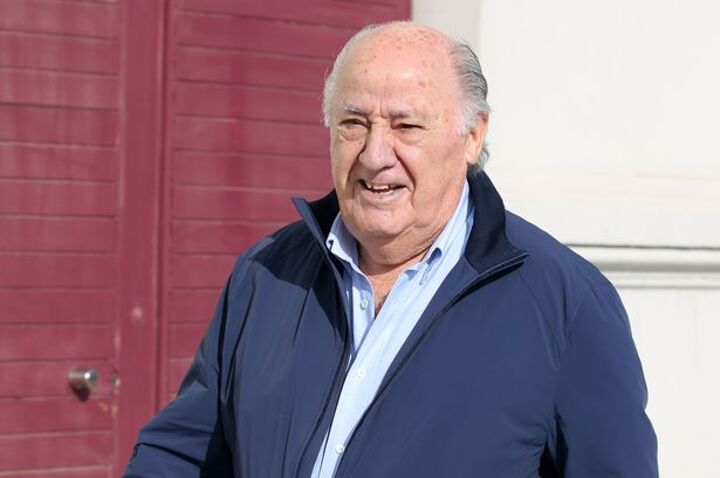 The American owners reportedly value the club at around £5bn, although several reports believe this could be pushed higher if there is heightened interest from several parties. On Wednesday, the Manchester Evening News revealed that Lord Jim O’Neill is one of those interested.

Meanwhile, reports suggest Sir Jim Ratcliffe is due to launch a bid for the club he supports. Others also claim that David Beckham may be willing to back a potential bidder if he is convinced by their vision.

It’s been another busy 24 hours regarding a new potential takeover of United, so here is a brief overview of the day’s main news.

Manchester United is of interest to Amancio Ortega, the owner of the Inditex conglomerate, who controls the fashion retailer Zara.

Forbes estimates that Ortega, 86, is worth $61.3 billion. It is believed that he has told senior officials that he is mulling over a bid.

Prince Abdulaziz bin Turki Al Faisal, Saudi Arabia's minister of sports, explained that if a national private investor put in a bid to buy Manchester United, the government would support them.

He explained how the Premier League is the "most-watched league" in the region and that the government would "certainly back" any businesspeople from the Arab country who wanted to purchase an English big-hitter.

In August, the former United director said he was drafting a proposal for a takeover. A month later, he insisted the bid was "moving forward” but it ultimately stumbled.

Avram Glazer, a co-owner of Manchester United, has broken his silence on putting the club up for sale.

On Tuesday night the Reds stated that the board was exploring a potential sell-up. Major shareholders the Glazers have long been the subject of protests from supporters, which have only increased over the past year