Newcastle midfielder Sean Longstaff admits he was "distracted" by transfer speculation linking him with a move to Manchester United. 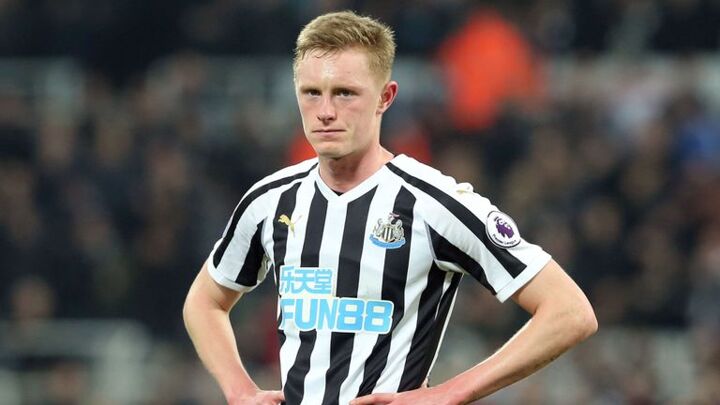 United held "high-level" talks with Newcastle earlier this summer over a potential deal for the 21-year-old, who admitted at the time he was "flattered" by the approach.

However, a move failed to materialise for Longstaff, with United unwilling to meet Newcastle's £50m valuation of the midfielder.

"You can sometimes get distracted by the outside noise and, maybe for a little bit in the summer, I did," Longstaff told NUFC TV. 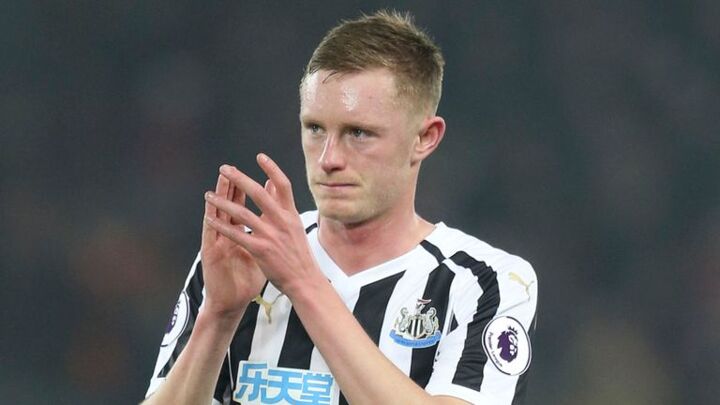 "It's hard not to when you go anywhere and you see your face on the front of a newspaper or you turn the telly on and people are talking about you.

Longstaff was thrust into the spotlight when Rafael Benitez handed him a top-flight debut as a substitute in a 4-0 defeat to Liverpool on Boxing Day last year.

By February, he had opened his Premier League account with a goal against Burnley in a 2-0 win, before his promising debut season was cut short by a knee injury.

Following his rapid rise to prominence, the Newcastle-born midfielder found ways to cope with the pressure.

"I try to stay the same. The expectations come from people outside of the club, really. You speak to the manager and speak to the players on a daily basis and you know what they want," he said.

"At the end of the day, as long as you're doing what they want and they're happy with you, that's how it's got to be."

While his stock has risen swiftly in his short career, Longstaff is still enjoying relative anonymity on Tyneside and admits one of his neighbours does not even recognise him. 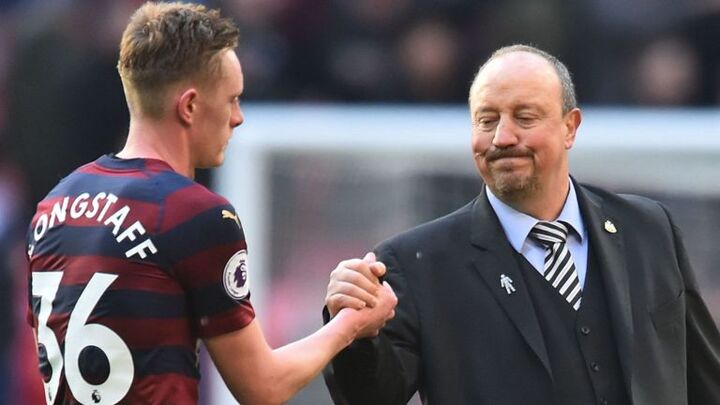 "He was reading the newspaper and big Joe [Joelinton] was on the front and he stopped me and started speaking, and I could tell he didn't realise I'd played," said Longstaff.