Ole Gunnar Solskjaer has ordered his misfiring forwards to fill their boots in training in order to stay mentally strong for the Manchester derby at The Etihad. 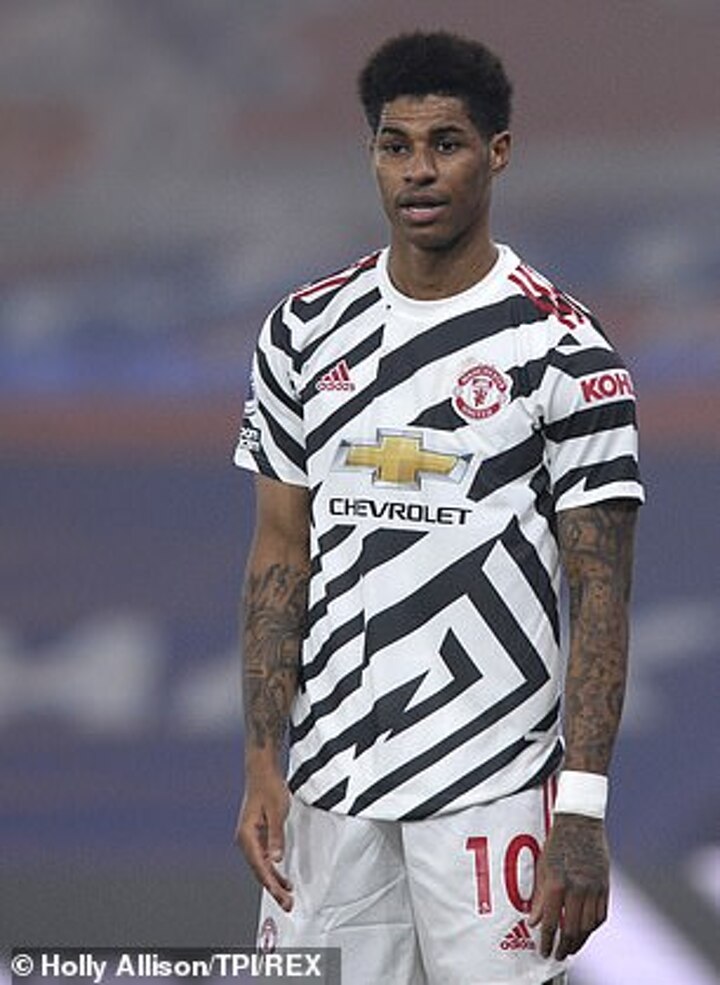 United have gone 285 minutes without scoring since Bruno Fernandes converted a penalty against Newcastle. Marcus Rashford has netted twice in 12 league games, Anthony Martial has failed to score in 14 of his last 15 matches while Edinson Cavani's goals have dried up away from Old Trafford with one in seven away fixtures.

'Football is a mental game and to be a goalscorer you have to be in the moment and ready. Mentally you can’t have any doubts in your head about what you are going to do,' said Solskjaer, dubbed the baby-faced assassin in his playing days because of his ruthlessness in front of goal. 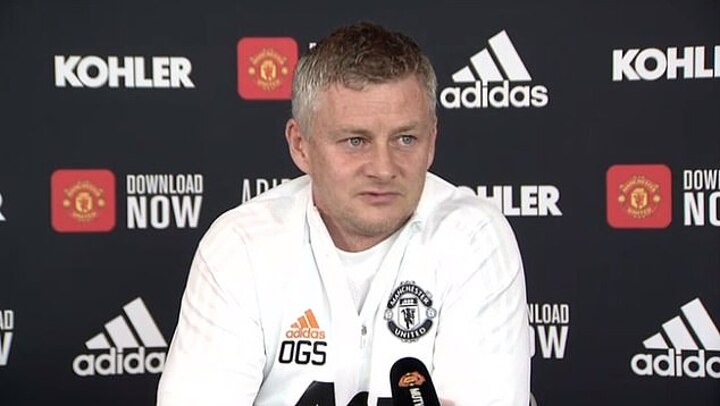 'Confidence is not something you can go online to buy or get through some vague belief. It’s through performances, through experiencing it. It’s about being on the training field and having that feeling when you hit that volley.

'It’s about that feeling when you know exactly when you have hit ball correctly - that’s the feeling, the momentum you have to get. It’s only work, and the more you work the luckier you become.

United have been criticised for their lack of firepower in drawing 0-0 at Chelsea and Crystal Palace in the last week. Solskjaer acknowledges there has been a lack of attacking spark but says the margins have been very slim. 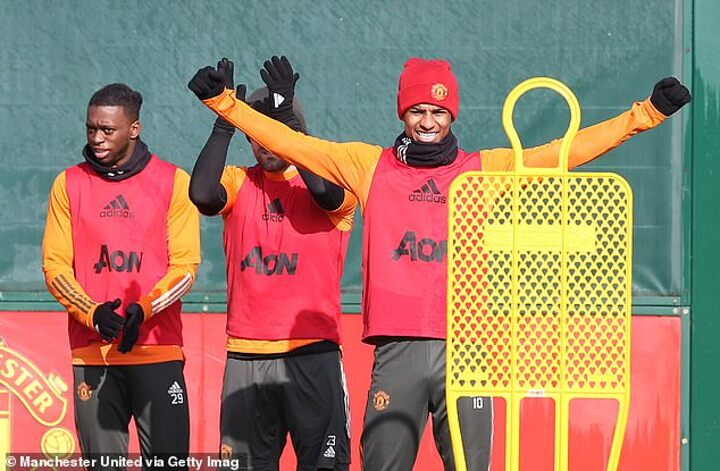 'The game at Chelsea wasn't far from being almost a perfect away game,' he said. 'We should have had a penalty, we should have got the last counter-attack, one last pass away from winning the game.