Premier League bosses hope to rearrange Aston Villa's match against Newcastle for the FA Cup fourth-round weekend in an attempt to clear the coronavirus fixture backlog. 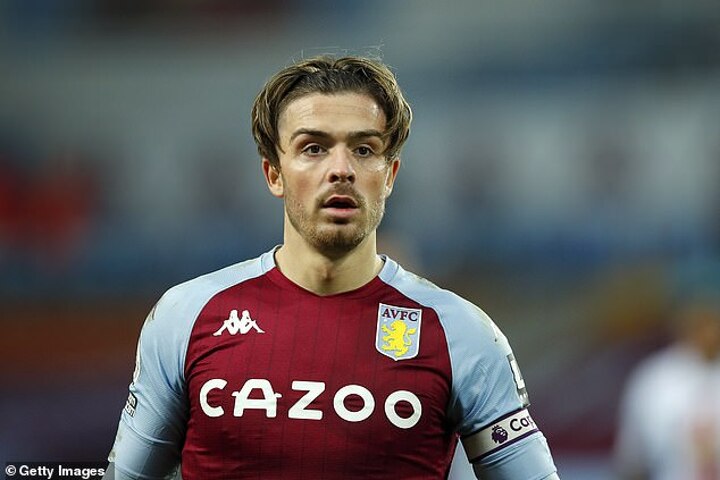 The match, originally scheduled for December 4, was postponed because of an outbreak of Covid-19 in the Newcastle camp.

Villa have now suffered a number of cases themselves, causing the match against Tottenham — due to have been played on Wednesday night — to be called off, and they also hope to reschedule Sunday's meeting with Everton at Villa Park. 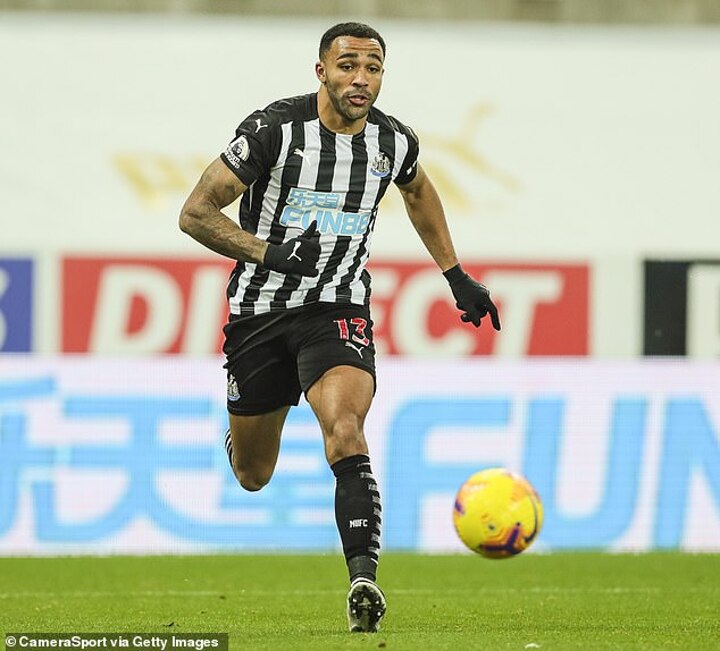 With both Villa and Newcastle out of the FA Cup, league chiefs believe the weekend of January 23-24 is the ideal time to play that fixture.

The league were also debating whether to grant Villa's request to put back the Everton match. It has already been postponed by 24 hours from Saturday to Sunday but Villa have yet to return to their Bodymoor Heath training ground, which was closed after 14 positive cases were confirmed last Wednesday.

Meanwhile, Southampton's postponed FA Cup third-round tie against Shrewsbury has been rescheduled for next Tuesday, with Saints' Premier League clash with Leeds the following day called off.

The Cup game had been set for January 9 but was postponed because of a coronavirus outbreak at the League One club. It will now kick off at 8pm on Tuesday and be broadcast on BT Sport. The winners will host Arsenal in the fourth round. 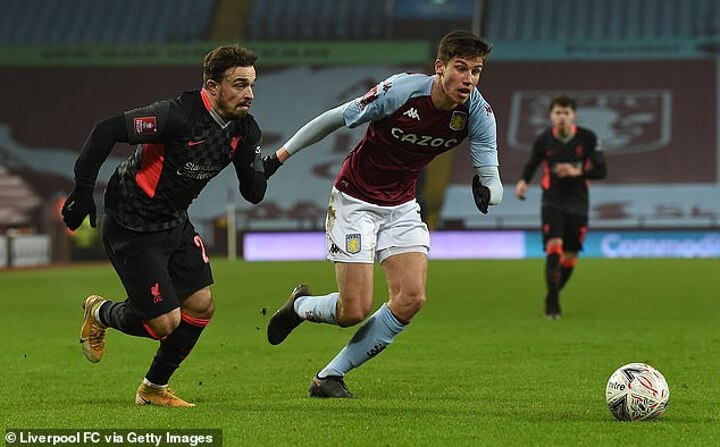