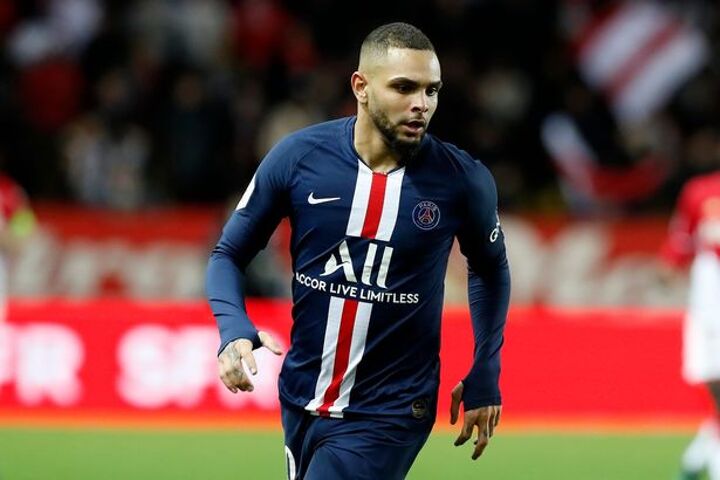 Kurzawa, 27, is out of contract at the end of the season and is free to talk to foreign clubs this month.

Arsenal have held talks with agent Kia Joorabchian over a deal for the left-back but would be interested in signing him this month.

PSG are willing to let Kurzawa depart and will look to get a small fee for him, rather than lose him for nothing in the summer.

L'Equipe reports Arsenal will have to pay between £4.2m and £6m if they are to sign Kurzawa during the transfer window.

Kurzawa is believed to have interest from across Europe, particularly from both Inter and AC Milan.

But he favours a move to Arsenal and has now linked up with agency Sports Invest UK.

The London company are headed up by Joorabchian and have strong links with the Gunners.

Kurzawa, who has 12 caps for France, played for PSG in their 4-1 win over his former club Monaco on Wednesday, but he alternates left-back duties with the Spanish international Juan Bernat, who often gets selected in the bigger games.

Left-back is currently an area of concern for the Gunners with summer signing Kieran Tierney out until March with a shoulder injury, and Sead Kolasinac also absent for the weekend's clash with Sheffield United.

Youngster Bukayo Saka is again expected to deputise for Mikel Arteta's side against the Blades.