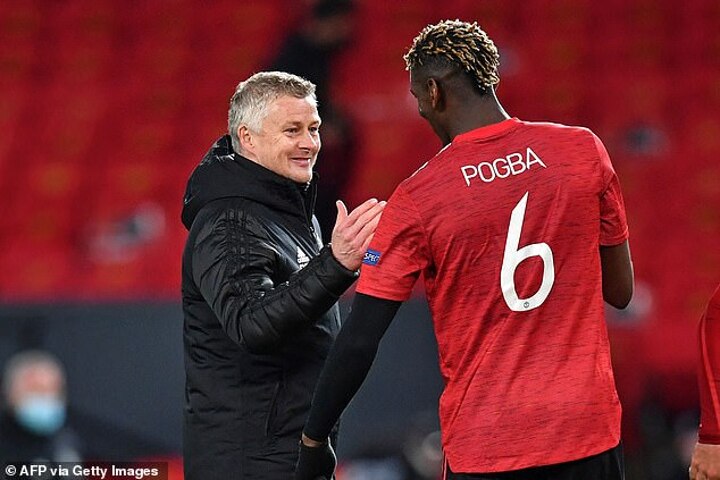 The Frenchman has this week made the questionable claim when asked about his compatriot at Manchester United, and whether he thinks Pogba can ever be considered in the world class bracket.

Desailly, 52, produced strong opinions when the focus was placed upon Pogba and his recent exclusions from the United ranks this season. 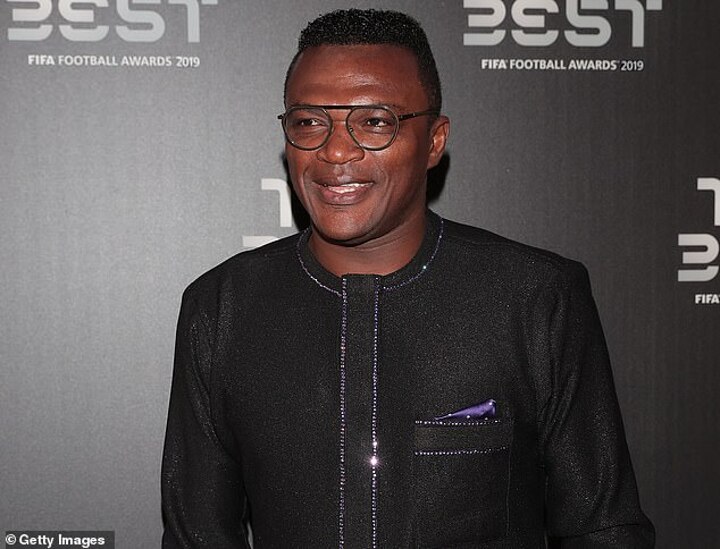 Desailly told BEINsports when asked specifically about Pogba's progress in England and the topic of reaching his true potential: 'No, not yet, not yet, but not especially because he’s not committed.

'Probably because the elements around him are not fitting with his quality, his state of mind.'

The former Chelsea man then went on to suggest that the 28-year-old still finds himself at the wrong club and needs to seek out a move this summer.

'[Didier] Deschamps readjusted Pogba during the World Cup. He changed his system to 4-2-3-1 for Pogba.

'Out of four elements to make Pogba the best... if only two of the elements are there it’s not enough for him to express himself. 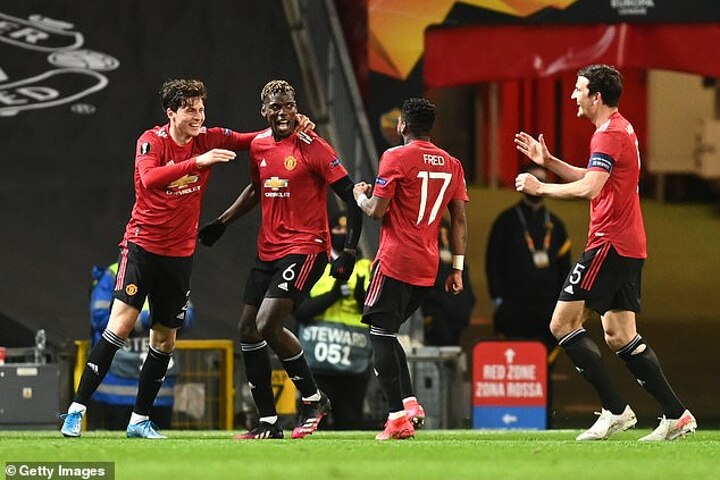 'There is two out of four [at Manchester United] so probably he has to go somewhere else to gain an extra one to potentially be able to show that consistency and that talent that he has and shine in the football world,' he added.

As recently reported by Sportsmail, United are willing to sell Pogba this summer if he does not commit to a fresh deal in the coming months.

The Frenchman's current United contract runs out next year amid protracted speculation linking him with a move to Real Madrid.

It has been reported that United will open talks with the 28-year-old regarding a fresh £400,000-a-week deal later this month, which would see him overtake David De Gea as the highest-paid player at the club.