Pep Guardiola has no intention of quitting the Etihad this summer and plans to honour his Manchester City contract until it expires in 2021, according to reports. 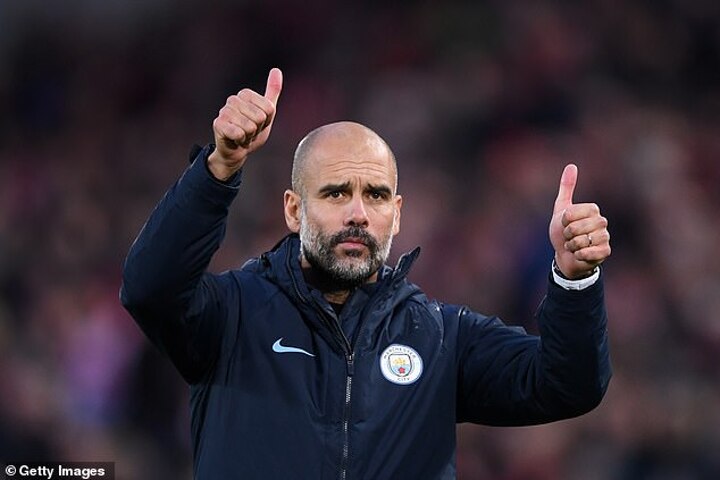 The former Barcelona coach has been rumoured to be considering his future at the club, with reports that the Spaniard is eyeing up a return to his native Spain, but the Telegraph claim Guardiola will stay put for the time being.

Sources close to the two-time Champions League winner say there is 'no chance' of him walking out on City at the end of the season and wants to remain with the Sky Blues after enjoying a successful three-and-a-half years with the club.

The report claims that Guardiola is open to the idea of signing a new deal at the club and is planning for the future, but is waiting to see if the players and hierarchy have the same faith in his leadership.

He has accepted there is no chance of catching Liverpool in the title race, the report adds, but is focused on helping the team finish as high as possible and win the cups they are still in - including the Carabao Cup, the FA Cup, and the elusive Champions League.

City have never won Europe's biggest prize and Guardiola has failed to reclaim it at either of the two teams he has managed since leaving Barcelona in 2012.

He reached the semi-finals with Bayern Munich but could not match the achievement of his predecessor Jupp Heynckes by winning the grand prize. 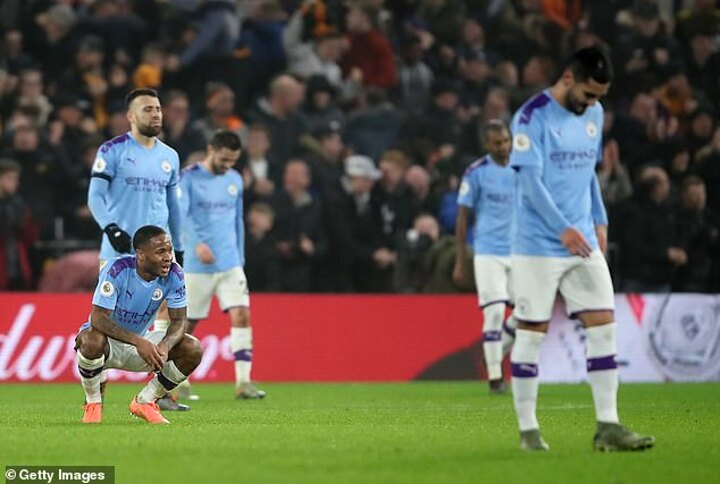 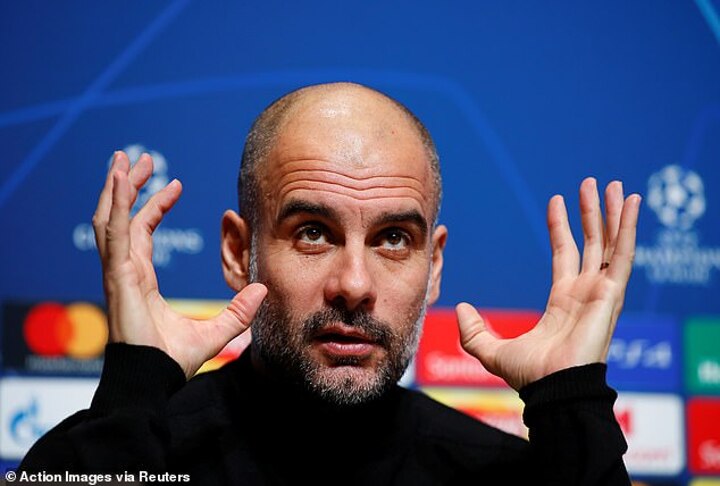 Guardiola will have another chance to clinch the famous trophy with City this season but they face a tough task negotiating their way through to the final in Saint Petersburg. They will come up against Real Madrid in the last 16, with Zinedine Zidane's men sure to provide a stern test.

The 48-year-old has won seven trophies since arriving in Manchester in 2016, clinching back-to-back Premier League trophies to help cement City's place among the elite in the English top flight.

The 2017-18 title-winning campaign also saw City break the division's point total record as they hit 100 points in a memorable season, and they almost equaled that total in the last campaign when they hit 98.