Andreas Pereira is closing in on his Manchester United exit, with reports in Italy suggesting a move to Lazio is ‘one step away’. 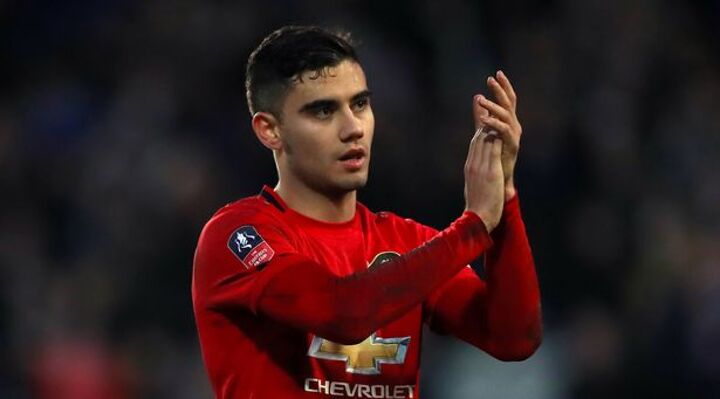 The midfielder has been deemed surplus to requirements by Ole Gunnar Solskjaer, with the United boss omitting him from his first two Premier League squads.

Solskjaer is looking to sell a number of his squad players in order to fund his own ambitious transfer plans.

United vice chairman Ed Woodward warned supporters that it wouldn’t be “business as usual” for the club in the window, with the financial impact of the coronavirus pandemic still being felt.

With less than two weeks until the window slams shut, United have added just one senior player to their ranks, in the shape of Donny van de Beek, signing for £40million from Ajax.

That move is likely to push Pereira even further down the pecking order at Old Trafford.

Italian outlet Il Messaggero report that a deal has been agreed for the 24-year-old to join the Serie A giants, initially on loan but with an obligation to make that permanent next summer.

It is claimed United will seek around €10m for Pereira, who made 25 appearances in the Premier League last term.

However, Gazetta dello Sport suggest that while the loan move is imminent, Lazio have only agreed to an option to buy the player, rather than a concrete obligation.

Pereira’s departure comes hot on the heels of criticism of Solskjaer’s midfield decisions. On Saturday, he opted to start Bruno Fernandes, Paul Pogba and Nemanja Matic in the middle of the park. 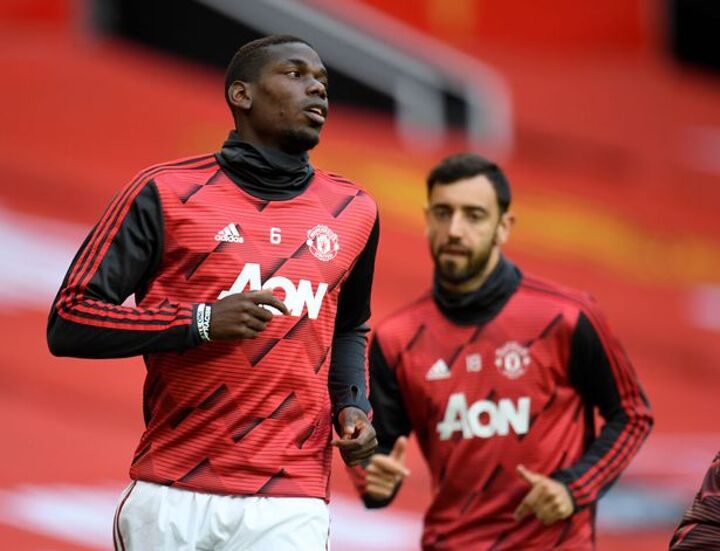 But pundit Danny Murphy believes that highlights United’s defensive deficiencies as they conceded twice during their dramatic win at Brighton.

He said: “Ole Gunnar Solskjaer has a big decision to make because Manchester United will continue to ship goals if he keeps on naming Paul Pogba and Bruno Fernandes in the same line-up.

“Excellent creative players as they are, neither is good enough defensively to play together in a three-man midfield.

“That is certainly the case against any of the Big Six and on Saturday they were repeatedly caught out against Brighton.”