Europe's top five leagues remain suspended and we've used Opta data to look at the goalkeepers who have struggled in the 2019-20 season. 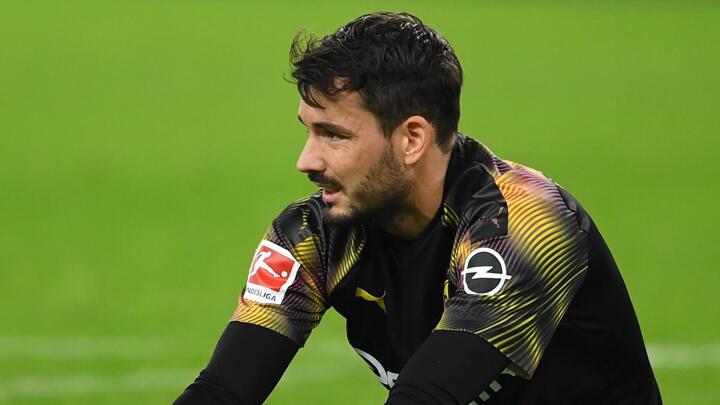 The resumption of football in Europe's top five leagues still appears some way off due to the coronavirus pandemic, leaving players with plenty of time to analyse their performances this season.

Using Opta data, we have already examined some of the worst attacking, passing and defensive numbers from 2019-20, so now it's the turn of the goalkeepers.

We have analysed five metrics for keepers to have featured in at least 10 league games this season, giving us a good summary of those most in need of some improvement.

The metrics include goals conceded, save percentage and drops. It's time to name and shame... 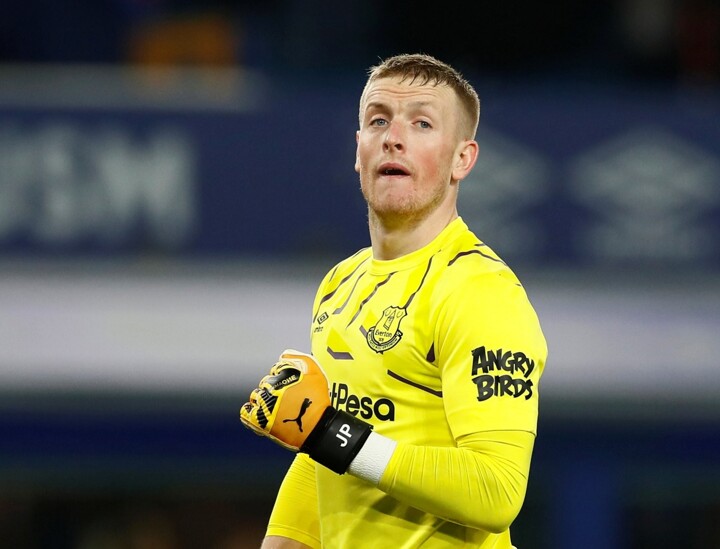 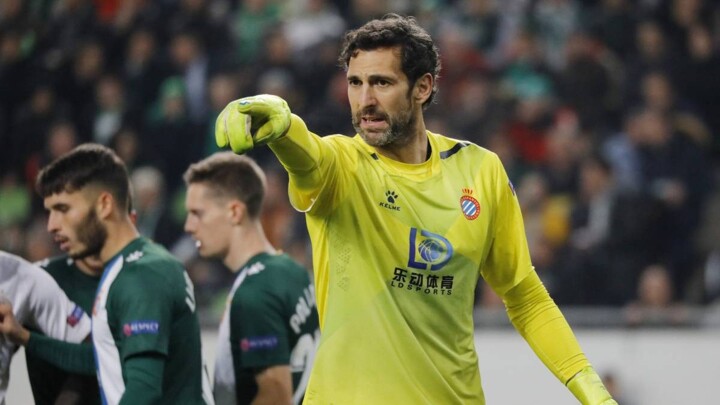 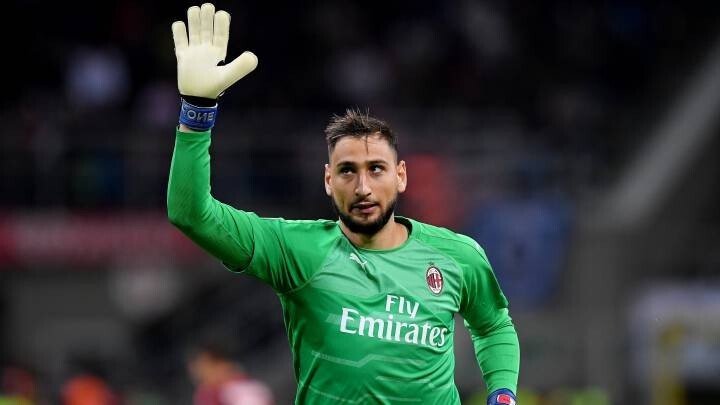 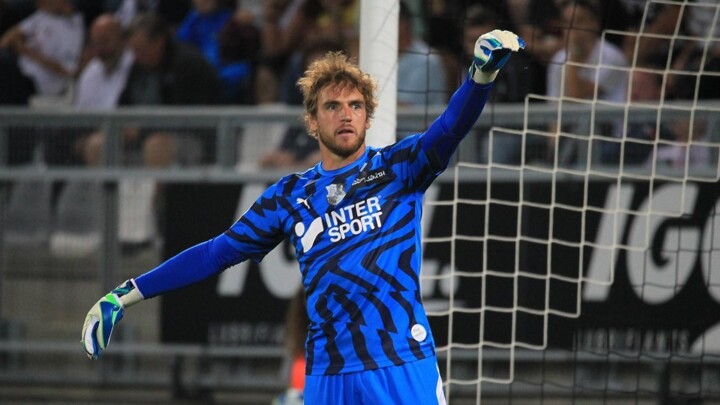 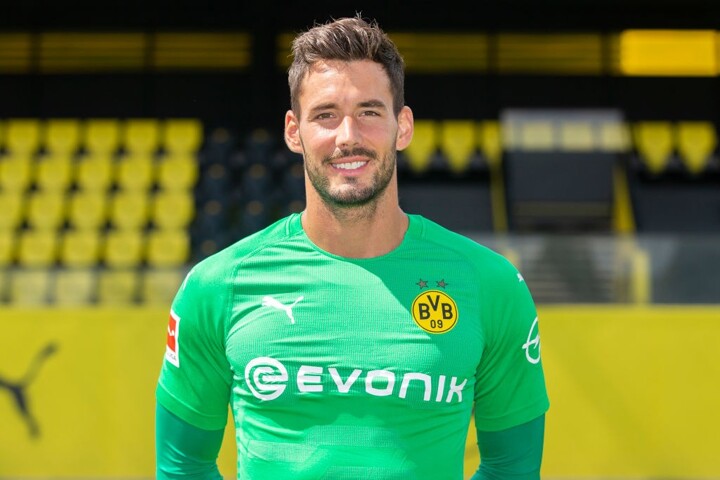 AND THE TOP FIVE