Serge Gnabry's refusal to sign a new contract with Bayern Munich is thought to be about to instigate a transfer tug of war between two of Europe's biggest clubs. 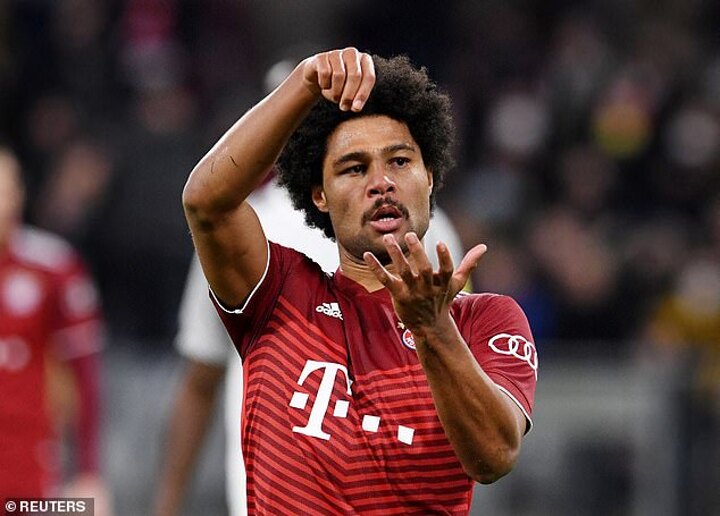 The German international, who has won every trophy there is to win with the Bavarian giants, is said to be one of a number of Bayern Munich players currently unhappy at the club.

Bayern Munich's salary offers are said to have upset a number of players, including Gnabry himself. 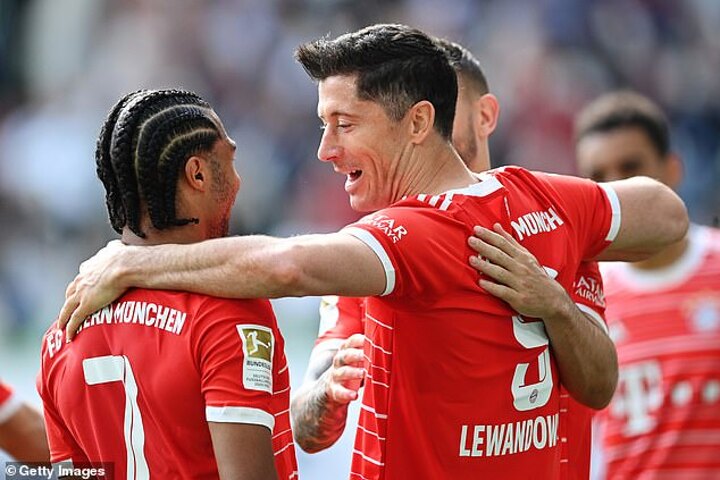 According to German publication Bild, Bayern Munich are not averse to selling the player this summer to command a transfer fee and so as to avoid Gnabry leaving for nothing next summer.

Bild claim that the club, having renewed the deals of Thomas Muller, Manuel Neuer and Kingsley Coman this season, are reluctant to meet the salary demands of the 26-year-old.

It is reported that Gnabry's wage demands are on a level, or near to, those commanded by Coman. Bild say this is around £15m a year. 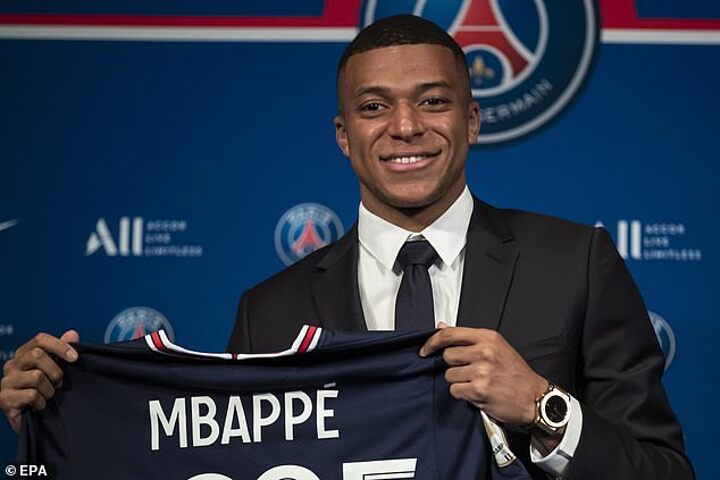 Hasan Salihamidzic, the controversial Bayern Munich sporting director, recently suggested that there was a ceiling to the amount of money they were willing to offer Gnabry. This, it is said, has opened up the possibility of the winger departing this summer.

Reports suggest that the ears of Real Madrid and Arsenal have been pricked by recent developments, with both clubs interested in acquiring the services of the player.

Kylian Mbappe's refusal to join Real Madrid in the past week has scuppered many of their plans, with the club now looking elsewhere for a major summer signing. 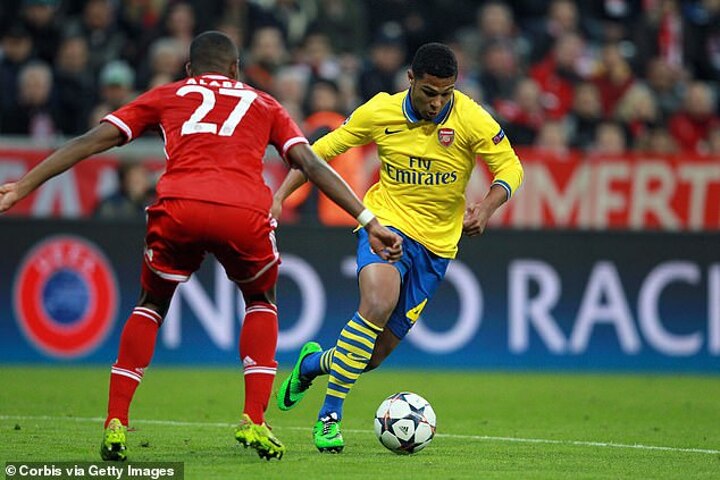 The right side of their attack continues to be a problem and Gnabry, it would seem, would solve that problem. His age profile appears to be in line with much of the recent business of the club, with his talent also being under no question.

RMC Sport note that waiting until next summer would allow Madrid to acquire the player, like David Alaba, on a free. But his price this summer is likely to be attractive to a club who now have money in the bank having not signed Mbappe.

Meanwhile, Arsenal, who brought through Gnabry as a youngster and gave him his first real taste of senior football, are also said to be keen on the player.

It is unclear whether Arsenal's non-qualification for the Champions League might scupper those plans, but it has been reported that the profile of player the club are looking at this summer is older and more experienced, with them chasing quality rather than quantity. 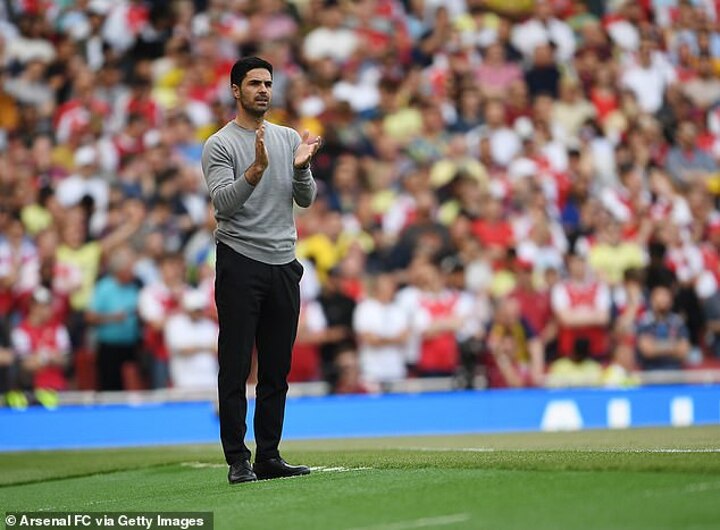