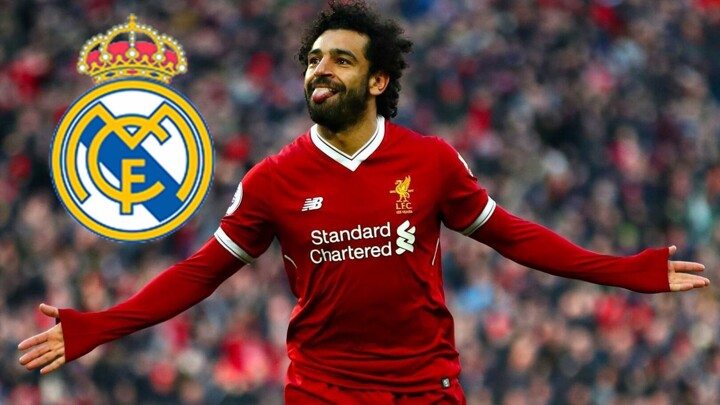 Liverpool talisman and one of the three Premier League golden boot winners Mohamed Salah has been contacted by Real Madrid, according to journalist Philippe Carayon on CANAL + Sport show The Late Football Club.

Despite enjoying a wildly successful season in the Premier League, accumulating 97 points, and booking a spot in the finals of the Champions League, Mo Salah is reportedly not happy at Liverpool after a falling out with coach Jurgen Klopp.

Salah has backed up a fantastic 2017/18 with another solid showing in front of goal for Liverpool this season, having notched up 22 goals to end up tied Golden Boot winner alongside teammate Sadio Mane and Arsenal marksman Pierre-Emerick Aubameyang – both players Real Madrid are rumoured to be interested in as well.

See the video below (French)