Roy Hodgson believes the international fixture calendar could be reduced in order to help players cope with the compacted Covid-hit season. 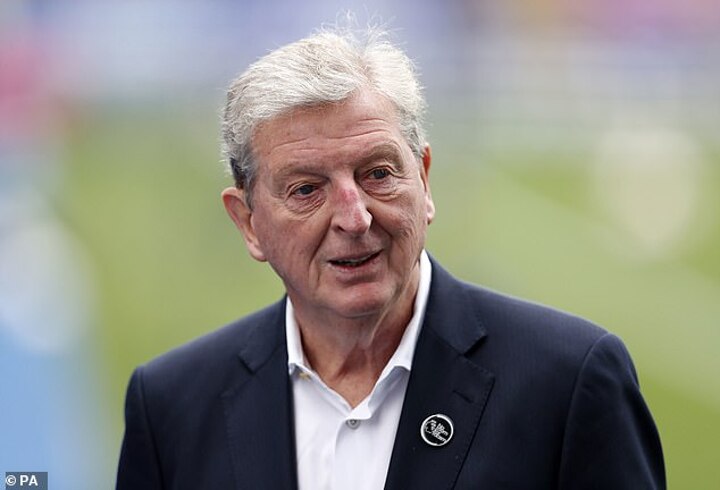 The Crystal Palace manager rarely speaks out on Gareth Southgate's England role as he does not want to be seen to interfere from his privileged position as a former national boss.

But he has joined fellow Premier League coaches in questioning the wisdom of cramming three matches into last week's international break.

Hodgson, who takes his side to winless Burnley on Monday night, explained: 'Like every manager in the Premier League, we would contest the need for a friendly when there are two Nations League games.

'I'd like to think I would have been sympathetic with people saying to me when I was international manager, 'In this period, the way things are, can you restrict it just to the two Nations League games which have got to be played, can you forego a friendly?'

'I'd like to think I'd have said, 'Yes, we'll forego the friendly'. 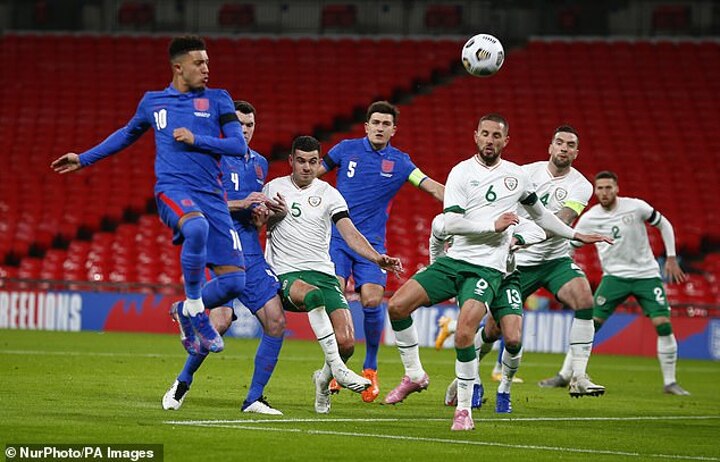 'It hasn't been the case and it does mean a lot of players are coming back at the weekend to play their fourth game within two weeks, and that's not good. Particularly for the top teams in our league, who have more games away than teams like ourselves who are closer to the bottom.

'But we've had nine players away ourselves so even we suffered.'

Hodgson, who has also been reluctantly persuaded to support the reintroduction of five substitutes per match, believes the rest of the season will be tough on top flight players. 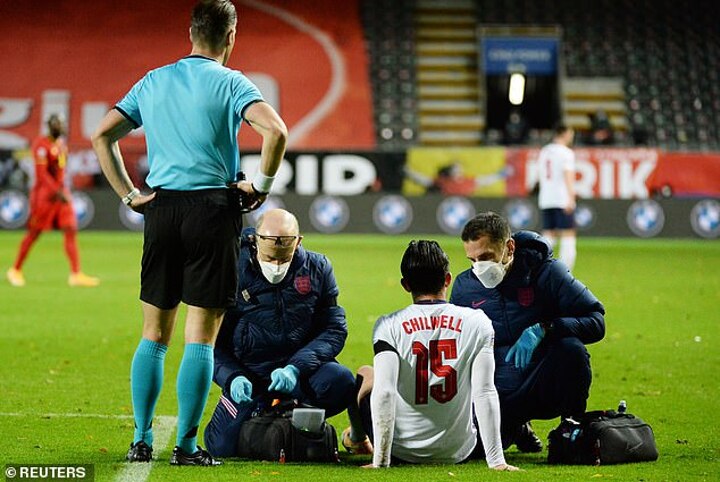 He added: 'We've foregone the winter break, we've extended the season by one week, but having started so much later the season is so much more compromising.

'And it's going to be very, very tough, in particular for those top teams which play in Europe.'