Manchester United legend Roy Keane is worried Marcus Rashford risks not securing a regular starting berth for club and country if he doesn't prioritise certain areas of his game. 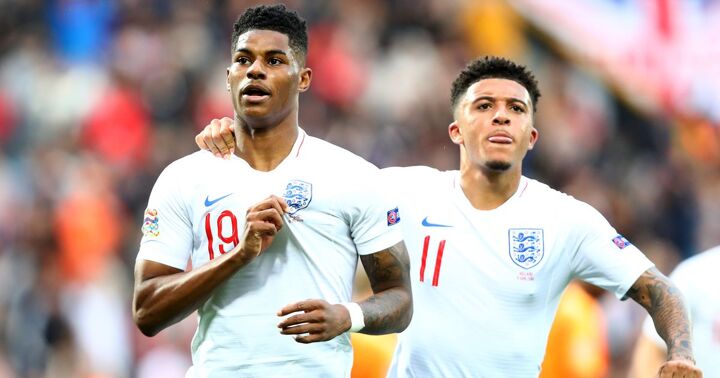 While Rashford's versatility is a useful asset, Keane is concerned that it could be a detriment to his desire to become the main man and issued a stark warning.

“The only issue I have with Rashford, I think it's great for any young player to ply his trade playing a few different positions, but what he has to become wary of is becoming a jack of all trades but a master of none. That's a worry for Rashford," he told ITV.

“It's up to the player himself to give Ole a headache, to say he wants to be the main striker. Between the two players, I think he'd get more goals than Rashford.”

That sentiment was echoed by former England and Arsenal striker Ian Wright, who believes he needs to make his mark - just like he did in the second half of the recent win against Bulgaria.

Wright added: “It seems like with his club and with his country, especially with Harry Kane there, he's got to try and make his mark. He's got some very good players challenging for that position and now we're going to see Jadon Sancho come in.

“I thought in the first half against Bulgaria, he didn't quite get into it as quickly as he could have. I know he's working hard on that part of his game to find consistency but the second half he came out and he was fantastic. It's good competition for him.”