Liverpool superstar Mohamed Salah has announced on Twitter that he will be donating the shirt he wore in Liverpool's 5-0 demolition of Manchester United to an animal charity in Egypt for auction. 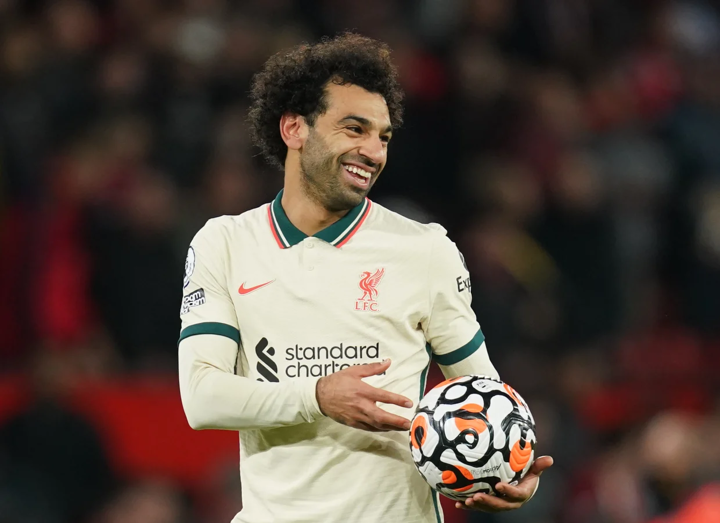 It was an unbelievable afternoon at Old Trafford in October which saw Jurgen Klopp's men take apart a Manchester United team led by a beleaguered Ole Gunnar Solskjaer.

Salah was in sensational form as he helped himself to three goals scored between the 38th and 50th minutes.

Liverpool had taken a two goal lead before the 29 year entered the fray with goals from Naby Keita and Diogo Jota.

The Egyptian took to Twitter to announce that he would donating his Liverpool away shirt from the memorable match for auction.

'I will be donating, for auction, the jersey I used in the match of 24 Oct. 2021 against Manchester United, with all proceeds of the auction to go to an animal charity in Egypt. I will let you know where and how to bid.'

This is a fantastic gesture from Salah who will still have the matchball to keep as his memory of a terrific afternoon for him and Liverpool.