Saudi Arabia sports minister Prince Abdulaziz bin Turki Al Faisal has detailed that the state would back a private investor from the country if they were to bid for the ownership of Manchester United. 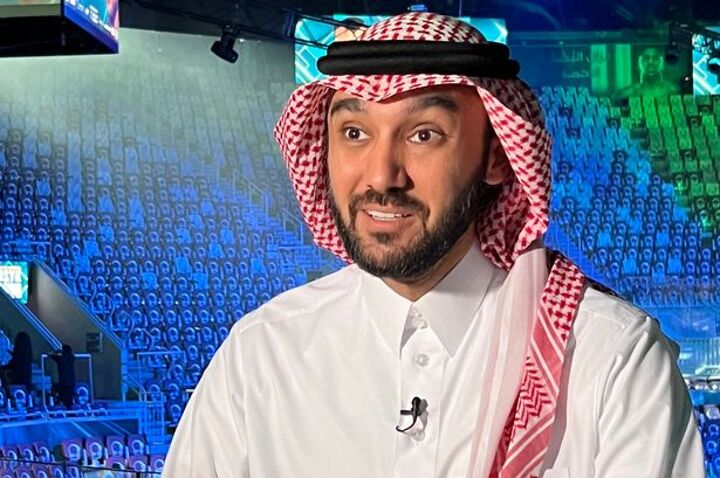 He outlined how the Premier League is the “most-watched league” in the region and so if business persons from the Arab nation wanted to buy an English giant then the government would “definitely support” it.

On Tuesday, the Glazers confirmed that they were to “explore strategic alternatives for the club” after a 17-year reign. And on Thursday, Avram Glazer told a Sky Sports reporter that “the board went through a process and it's decided it's going to look at different strategic alternatives and that's what we're doing."

Saudi owners completed a takeover of Newcastle in October 2021 through the Saudi Public Investment Fund, the Magpies going on to spend £90million on transfers in January and £116million in the summer. They currently sit third in the Premier League.

Prince Abdulaziz told the BBC that Saudi Arabia would be more than open to backing a native investor if they wanted to purchase United, or any other Premier League outfit.

He said: "From the private sector, I can't speak on their behalf, but there is a lot of interest and appetite and there's a lot of passion about football. It's the most-watched league in Saudi and the region and you have a lot of fans of the Premier League.

"We will definitely support it if any [Saudi] private sector comes in, because we know that's going to reflect positively on sports within the kingdom. But if there's an investor willing to do so and the numbers add up, why not?"

This comes after the Manchester Evening News exclusively revealed that former Goldman Sachs boss Lord Jim O’Neill holds an interest in the club with the founder of fashion brand Zara, Amancio Ortega, also throwing his name into the hat.

Meanwhile, reports have also claimed that Sir Jim Ratcliffe is lining up a bid for United with others suggesting that David Beckham could lend his support to a potential buyer if they can convince him.