Jonjo Shelvey admits he wished he had given his Liverpool career another two years to flourish before walking out of Anfield aged just 21. 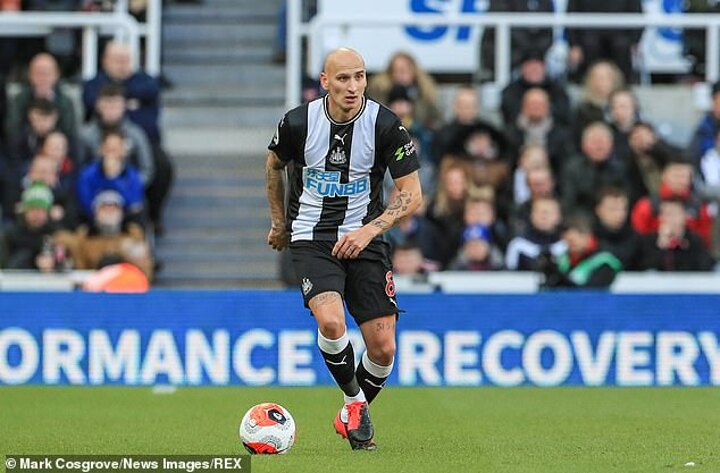 Shelvey joined the Reds as an 18-year-old in the summer of 2010 but despite making 69 appearances over his next three seasons at the club grew frustrated at not being given consistent first-team runs in the side.

The Newcastle United midfielder had broken into the England set-up at this point but in search for more first-team football he left Merseyside for then fellow Premier League outfit Swansea City.

'I was only 21 when I left,' he told Sky Sports. 'I don't think you would find many other players who go there at 17 and leave at 21 and I think that speaks a lot of what I'm like as a character. I wasn't happy playing one or two games then coming out of the team. I wanted to carry on playing week in, week out.

'I'd been on loan at Blackpool, and at Charlton I'd been obviously playing at such an early age. I don't think that helped because you get that knack for playing games and constantly being in the team. When you're playing once and then not playing for six games, I don't care what any footballer says, you don't feel involved. You don't feel part of the team.

'I think that was the feeling I wanted but, in hindsight, should I have stayed? Probably, yeah. Even if it was only for another year or two, just to see how things changed. But it is what it is at the end of the day. 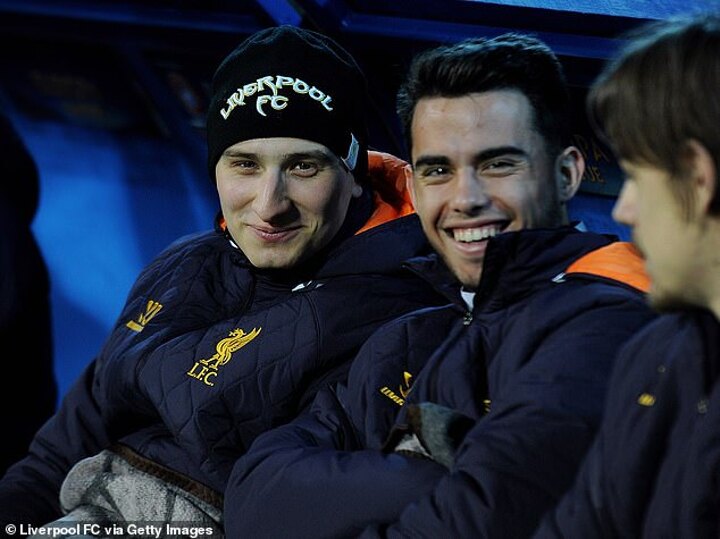 Following two-and-a-half years at Swansea, the midfielder then departed for Newcastle United where he has remained since and turned into a fan favourite among Toon supporters.

Shelvey believes he has matured as a player during his spell on Tyneside and is past the days of showing petulance which once saw him launch a verbal tirade at Sir Alex Ferguson after being sent off for Liverpool in a clash against Manchester United.

'I think I'm a lot more laid-back,' says Shelvey. 'People I played with at Swansea will tell you that I wasn't laid-back when I was there. I just wanted to win so much on the training pitch that I'd end up falling out with people. 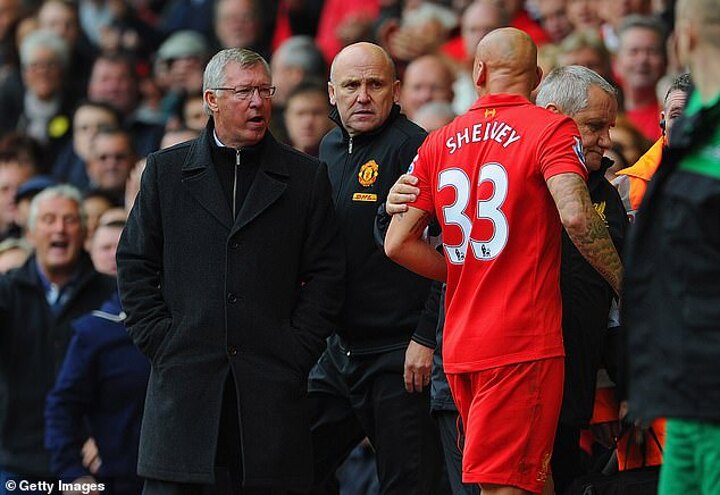 'I'd say nasty comments and stuff like that, whereas now I'm just enjoying football. I'm going out there and I'm playing with a smile on my face, whereas back in the day I would probably have been a bit of div to referees and picked up stupid little bookings.

Shelvey's comments regarding how his career has fared so far come off the back of team-mate's Matt Ritchie's claims that he has the talent to play for Barcelona.

The midfielder said: 'He's got his moves - ending up at Newcastle. I say to him on regular occasions: 'If you had your head screwed on you could play for Barcelona.'