Watford will be led out by two extra special guests ahead of the FA Cup final - Sir Elton John's young sons. 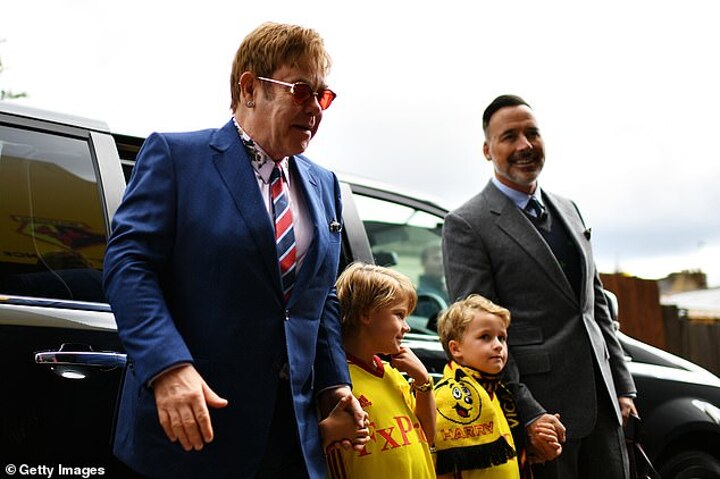 Former Watford chairman John will be a distant spectator for Saturday's meeting with Manchester City as it clashes with his own commitments in Denmark.

But there will be a big part in the day's proceedings for his and husband David Furnish's sons Zachary, eight, and Elijah, six, who will have the honour of walking the Watford team out alongside captain Troy Deeney.

Zachary is currently a member of the Hornets' academy setup.

This weekend's Cup final will be Watford's first since 1984, an occasion that came during their golden period and John's first spell as chairman.

John had a second between 1997 and 2002 and is also the club's honorary life president.

Agonisingly John will not be at Wembley as he will be away in Denmark on his Farewell Yellow Brick Road tour. 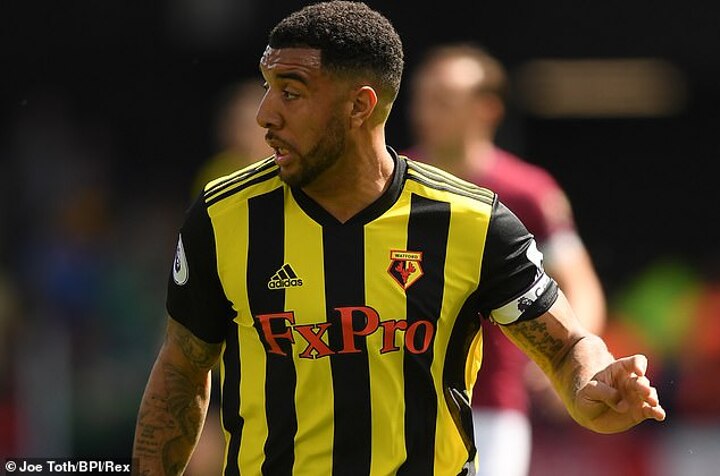 He is due to perform in Copenhagen on the evening of the cup final.

That has restricted how involved one of Watford's most iconic figures can be in the cup final build up and the big day itself.

But Zachary and Elijah's role will ensure there is a major involvement from Sir Elton's family.