Ole Gunnar Solskjaer has dismissed claims from Manchester United midfielder Fred that ‘vanity’ is a problem within the squad and players aren’t sticking together. 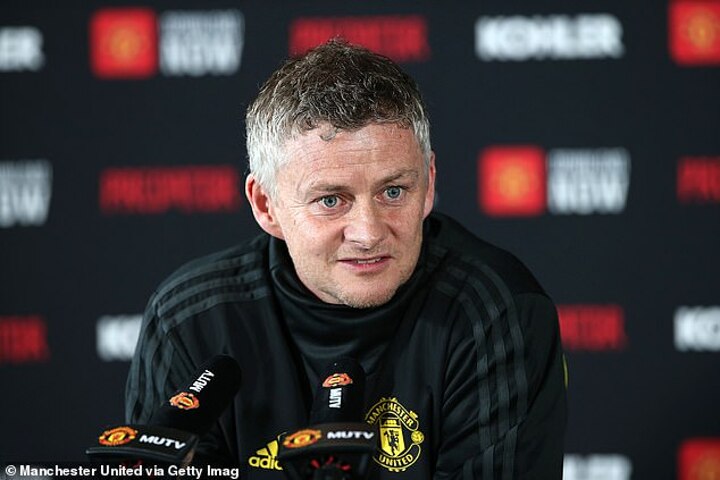 The Brazilian’s comments came during the winter break and Solskjaer was asked about them on his return to Carrington at the end of a warm-weather training break in Marbella.

‘This group sticks together, don't worry about that,’ said the United boss. ‘I haven't seen the interview or don't understand it, I’ve seen him sat there in his kitchen. 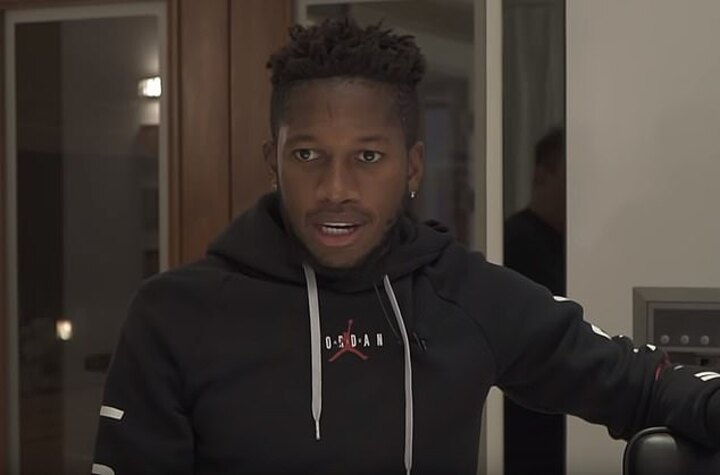 ‘Fred knows this group wants to give everything together. I don't know how to interpret what he said but I’ve got no issues with Fred and no issues at all with the group.’

Fred’s comments were all the more surprising because he has played a greater role in recent weeks in the absence of Paul Pogba and Scott McTominay.

‘We are lacking a lot right now,’ he said. ‘First of all, we need to figure out things on the pitch. We are lacking creativity, especially in midfield. 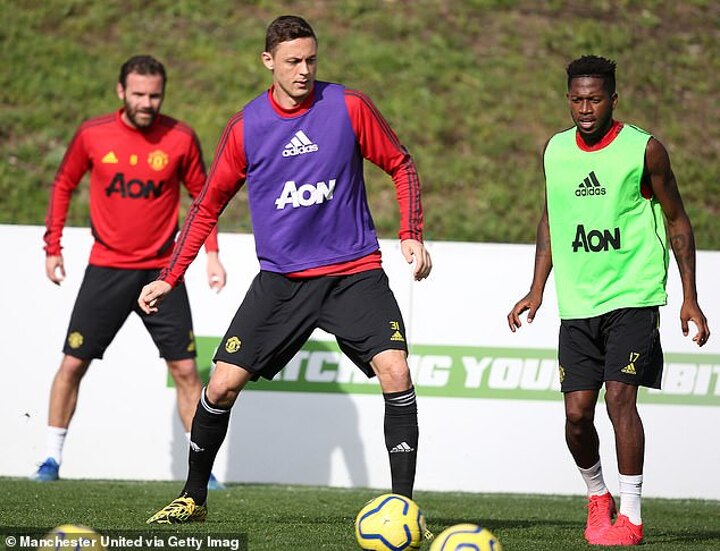 ‘We also need to improve as a group. Our group lacks the “sticking together mentality”. We have lots of problems.

‘There are a lot of discussions. Every group has this sort of problem, but ours has this. Vanity is also an issue and we need to stop this and just run on the pitch. We need to stick a goal inside our minds, focus on it and go forward.

‘We need to be on the same page and today some players have different objectives, there are players that just want to solve problems alone and this is wrong.’