Manchester United boss Ole Gunnar Solskjaer led his players to a new hotel ahead of their derby showdown with title-chasing rivals City on Tuesday night. 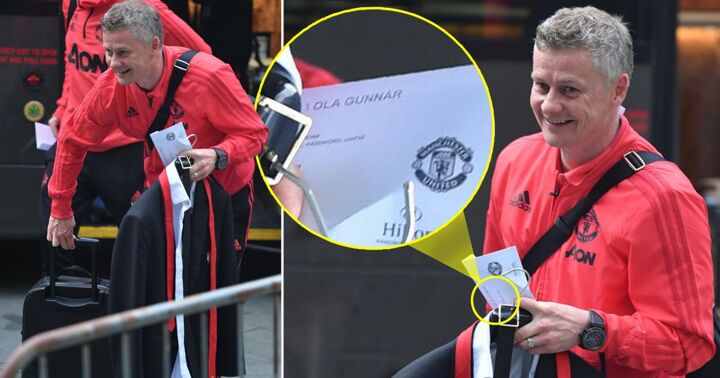 The Red Devils usually stay at The Lowry in Manchester's city centre on the eve of home games in the Premier League and recent Champions League matches vs Barcelona and Paris Saint-Germain.

Under previous manager Jose Mourinho, they also used the Hilton Garden Inn at Lancashire Cricket Ground on the eve of Champions League matches earlier in the campaign.

But ahead of their clash with Pep Guardiola's champions, United have instead opted for a different pre-match routine, with players reporting at The Hilton Hotel at Deansgate on Tuesday evening.

Oddly enough, the hotel was previously used by City, while Solskjaer has previous with the venue too, having attended the Tackle4MCR charity dinner there back in February.

However, they may have forgotten some of his important information since then - notably his name.

Solskjaer's check-in information from the hotel sent to the club prior to his and the team's arrival had him down as 'Ola Gunnar', rather than 'Ole'. 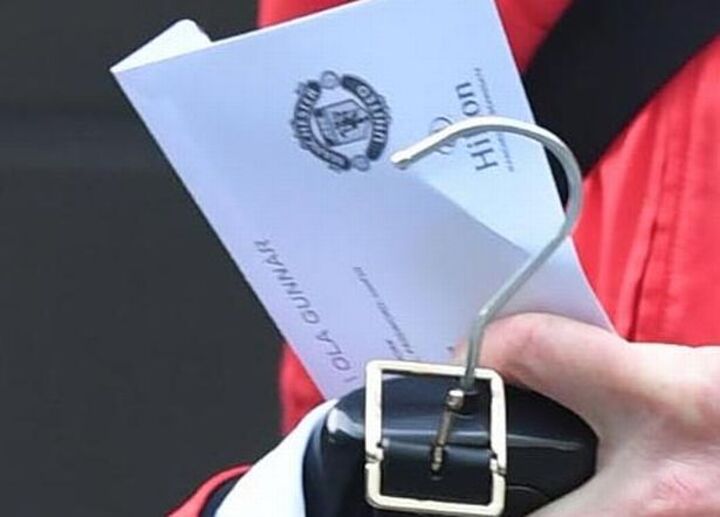 United face City on the back of their weekend mauling by Everton , the Red Devils getting thrashed 4-0 at Goodison Park by the Toffees.

That made it six defeats in eight games for Solskjaer's men, and led to him walking across to the away fans and apologising for his side's performance.