Southampton striker Che Adams has been tipped for international honours ahead of next summer's European Championships. 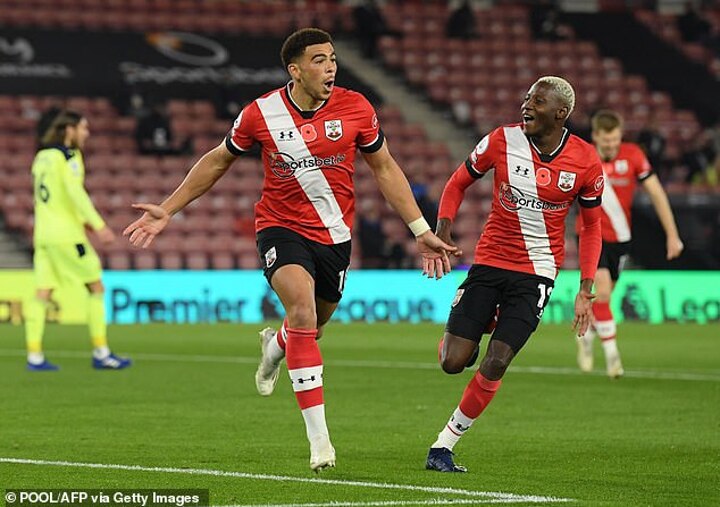 Adams, 24, has scored three goals in his last four games to help Ralph Hasenhuttl's side to 16 points from a possible 18 and start the weekend in the top four.

And his form is expected to lead to another approach from Scotland to represent the country of a maternal grandparent at the Euros. 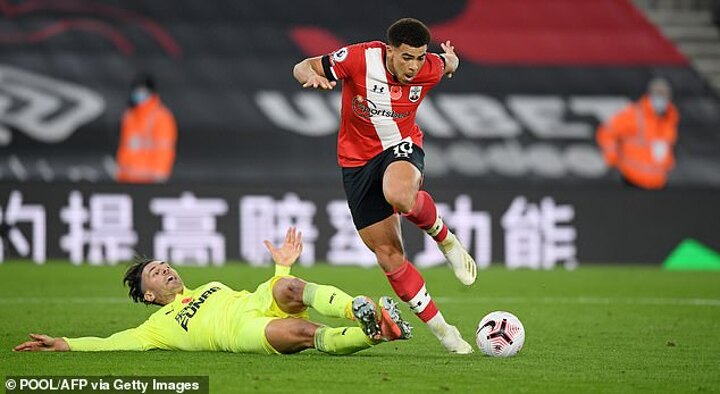 Adams previously resisted Scotland's offer but that could change now there is the prospect of starring at a major tournament for the first time.

And Saints boss Hasenhuttl takes his side to Wolves on Monday night in no doubt the former Birmingham City forward has what it takes to score at international level – whatever country he played for.

'Our team has shown in the past that we have two internationals with England now and a lot of other international players in our squad. If you perform well in the Premier League, then everything is open to you,' he said.

'First and foremost, the most important thing is he still develops his game. I think he's made a big step forward this season after a tough first one. But he never stopped working hard and I think this is his secret of being successful. 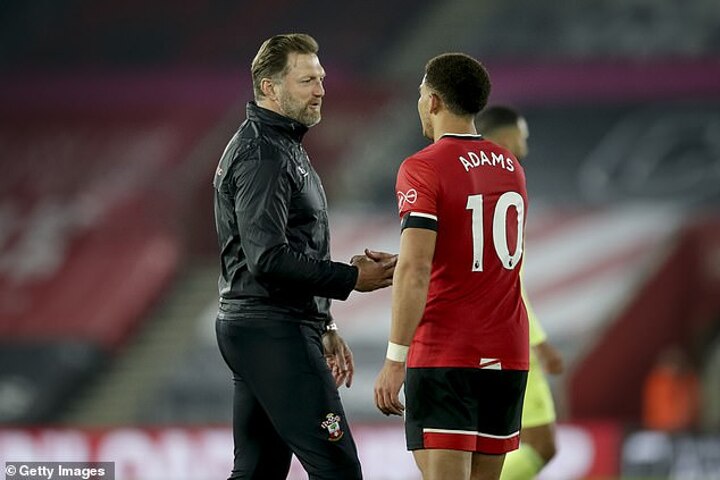 'We will definitely give him all the support he wants and then it's about him - to show up, learn quickly to get better and get more and more into the positions where he can score.'

The Austrian coach, however, will not influence Adams on which international route to follow.

He explained: 'Some decisions are up to the player and this is one of them. He must take this decision by himself.

'He just has to be focused on his work here and international football can be a bonus on top. But as a club manager it is not something for me to get involved in.'