Tottenham have been handed a double injury boost ahead of Sunday's clash against Chelsea as Heung-Min Son and Eric Dier are both hopeful of being fit. 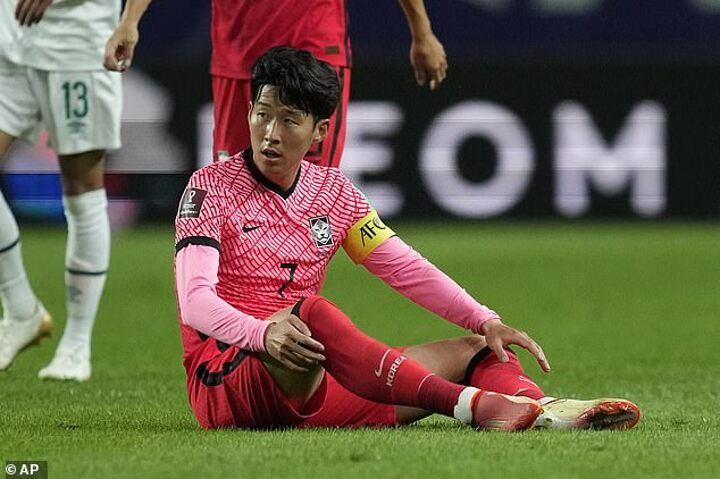 The 29-year-old was not expected to be fit in time to take on the Blues but he has not given up hope of a return ahead of this weekend, according to the Telegraph.

Meanwhile, Dier limped off during the loss at Selhurst Park but is also 'hopeful' of a return in time to host Chelsea. 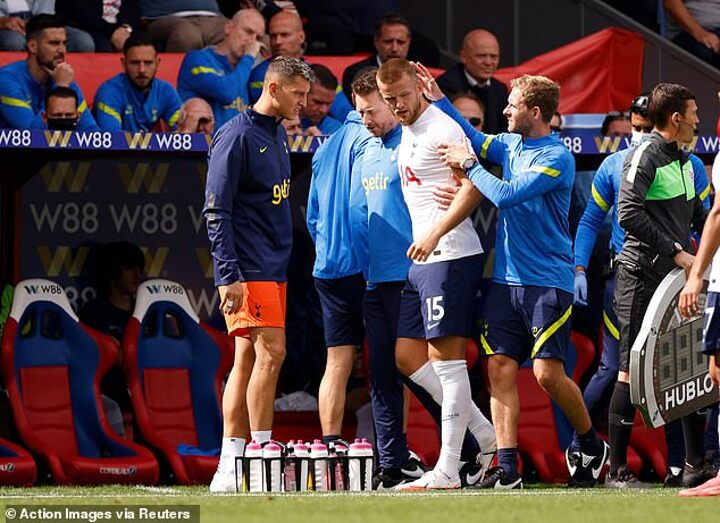 Tottenham had topped the table heading into their match against Crystal Palace but the Eagles ended their unbeaten run and saw them slip to seventh.

The defeat, in which Japhet Tanganga saw red, highlighted the lack of creativity in Nuno Espirito Santo's side but Son's return is sure to give them a much needed resurgence.

However, neither will be available in time for Spurs game against Rennes on Thursday in the Europa Conference League.

Nuno was handed another boost this week as it was reported on Tuesday that Cristian Romero and Davinson Sanchez are set to return, easing his defensive concerns. 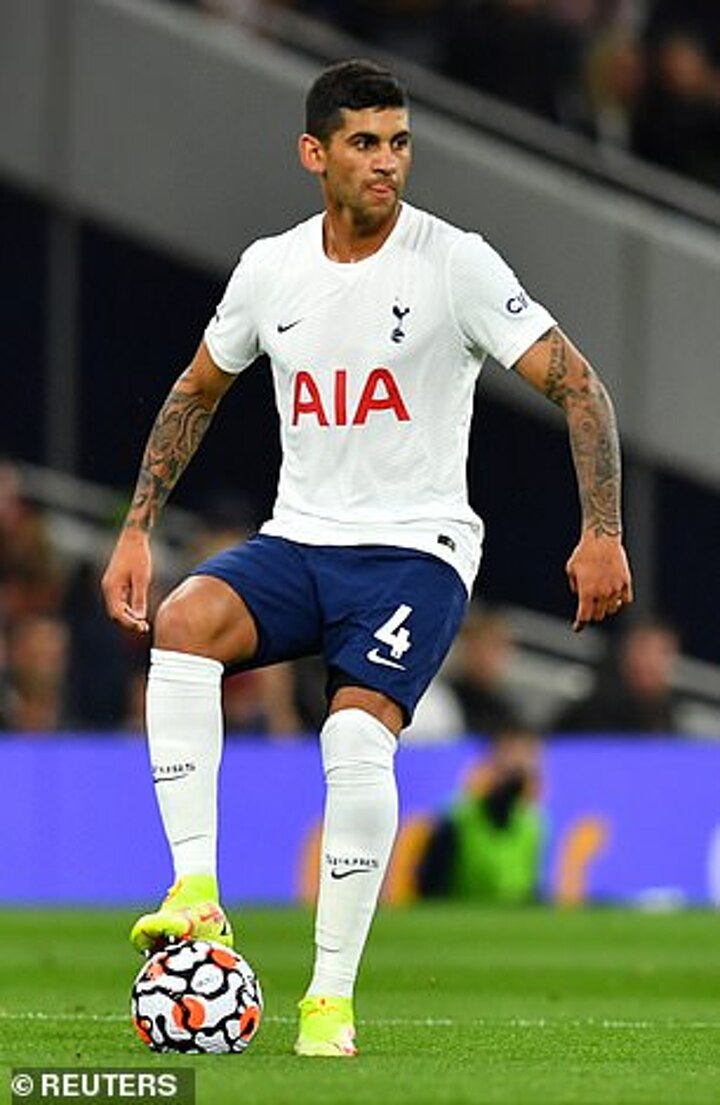 South American contingent Romero, Sanchez and Giovani Lo Celso have been training in Croatia with a Spurs coach to avoid having to self-isolate for 10 days upon their return from international duty in red-list zones last week.

But the trio are due to arrive back in England on Saturday, just 24 hours before their game against Chelsea.

Their returns come at a timely moment for Nuno, whose plans in central defence are unclear heading into the weekend.

The potential availability of Romero and Sanchez provides the Spurs boss with options in defence as Tanganga is suspended following his red card against Palace. 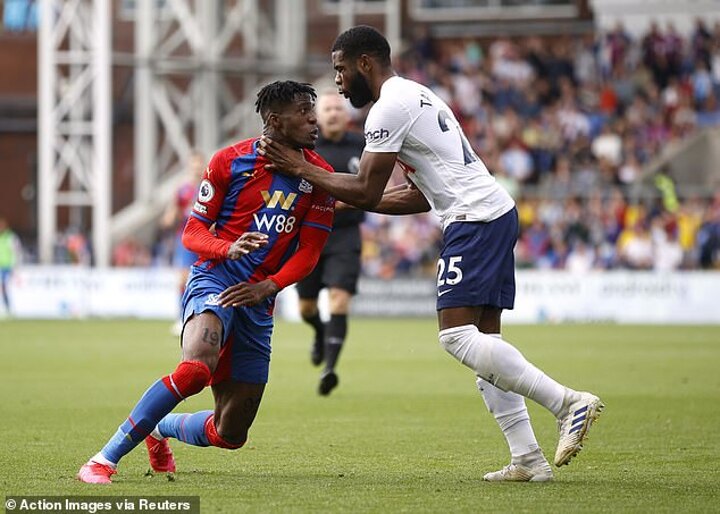