England have been irked by Tottenham’s decision to help World Cup favourites United States’ tournament preparations by providing them with a top-class training base. 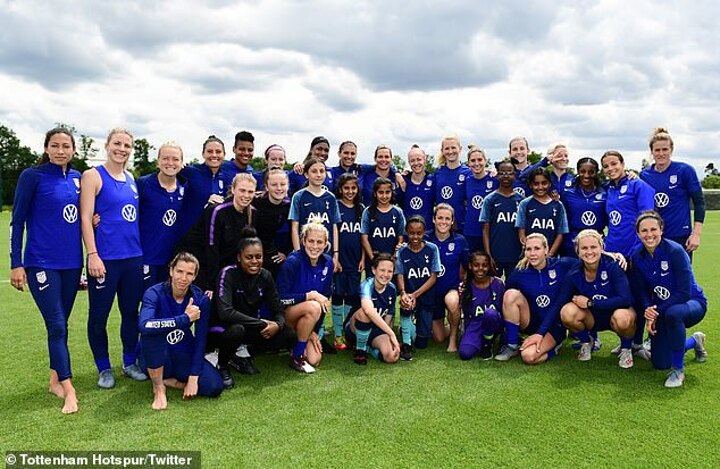 The USA’s Alex Morgan, who scored five goals in the 13-0 thrashing of Thailand on Tuesday night, said ‘having a pre-camp at Tottenham’s training facility really helped us’.

But the England camp did not know of the Premier League side’s arrangement with the reigning champions and are bemused by it. 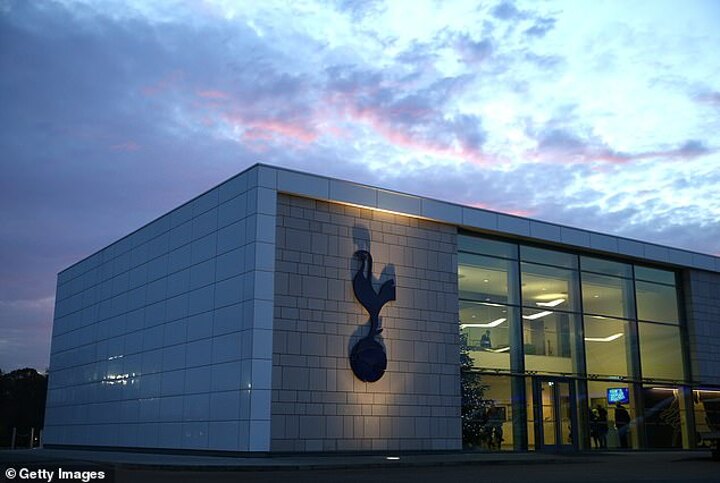 Jill Ellis’s side arrived in London on May 27 and spent 10 days at Spurs’s state-of-the-art Enfield facility, before making the short flight to France.

The feeling within the England party is that an English club should not be lending a helping hand to the Americans — whom England could potentially meet in the semi-final — when Phil Neville’s side are trying to create history. England’s senior men’s team have also been known to use the facility.

The USA’s unpopularity among some nations was also revealed yesterday as the team were accused of ‘classless’ and over-zealous celebrations during their emphatic win over Thailand. 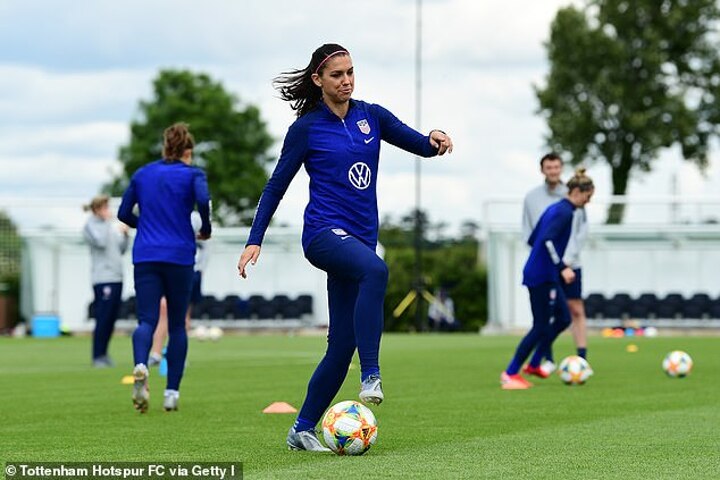 Rustad said on Canadian TV: ‘Celebrating goals later in the game like this is just completely unnecessary. What is this?’

Kyle said she was ‘disgusted’ to see Morgan counting goals on her fingers, but the USA’s record goalscorer Abby Wambach defended her former team. 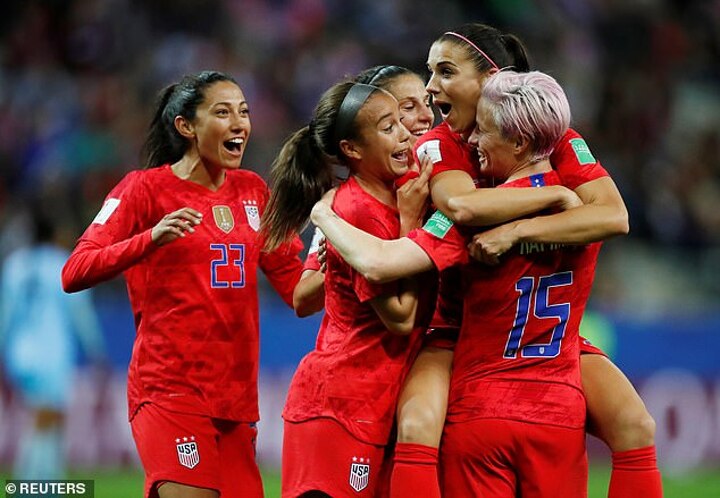 ‘For some players this is their first World Cup goal and they should be excited,’ she wrote on Twitter.

‘This is your dream of playing and then scoring in a World Cup. Celebrate. Would you tell a men’s team to not score or celebrate?’

USA coach Ellis said it would have been disrespectful to Thailand to ease up despite the huge lead. ‘To be respectful to opponents is to play hard against them,’ she said.