Steve Bruce and Newcastle supporters are at odds over what they are seeing from their side right now. 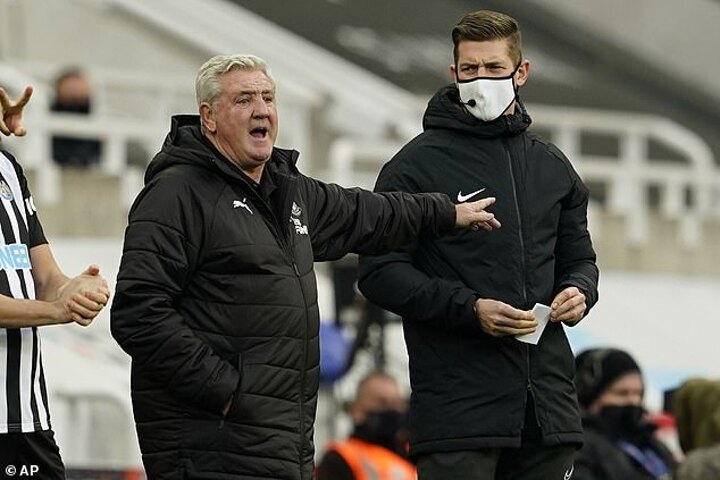 Only Brighton have won less than the Magpies' seven Premier League games in 2020 and, since last Christmas, there have been only four victories at St James' Park.

Fans are also pointing to the numbers that have seen the team record the fewest shots and lowest possession stats this season, while conceding the most efforts on goal. 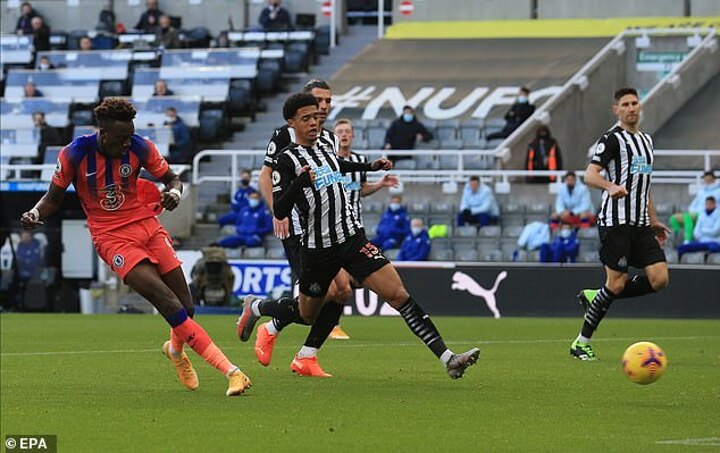 Results have been far better than performances but this 2-0 defeat by Chelsea makes it back-to-back losses.

And Bruce said: 'There will always be grumbles (from fans). We had some important players missing. Chelsea are a very good team who have spent a lot of money.

'They (fans) are frustrated because we can't get a result at the moment. But we have played three of the top six in the last few weeks, it's been very difficult.'

Newcastle improved after half-time but were hit on the break when Tammy Abraham scored Chelsea's second on 65 minutes. 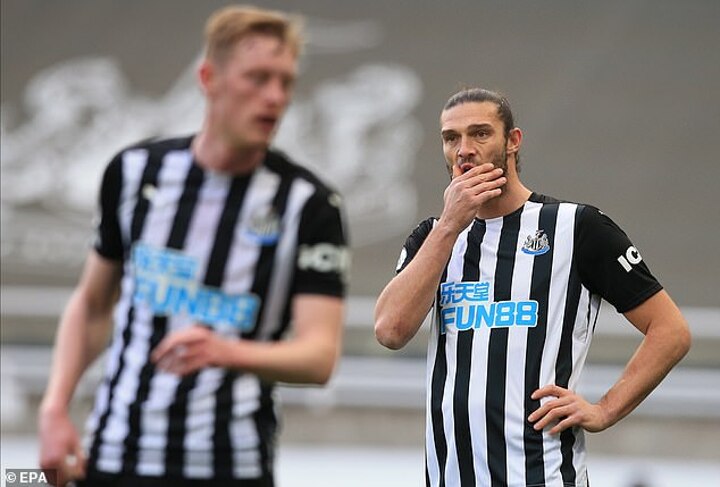 'I just thought our best spell in the game was when we conceded the second,' added Bruce.

'The one thing we miss is the big match atmosphere in the stadium. The fans would have seen the team doing a lot better in the second half.

'But we have to stay with it. The fixtures have been tough lately. We've got a huge few weeks coming up.'