Cash-strapped Gillingham will be able to pay their players and staff this month. 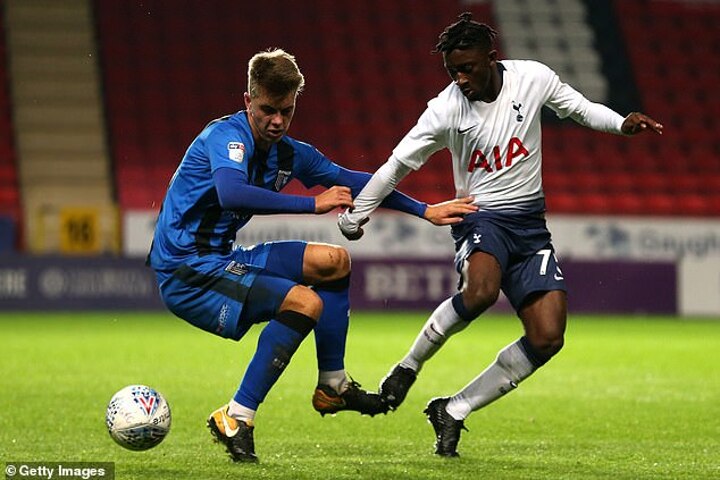 But they may have to cash in on one of their prized assets whenever the transfer window re-opens - young defender Jack Tucker who was being watched by West Ham and Southampton before football’s hiatus - to help ease their financial woes.

Gillingham are one of a number of clubs in talks with the PFA over their players taking a future wage deferral after some of Birmingham’s squad and Leeds’s players and staff agreed to have parts of their salaries deferred.

Gills chairman Paul Scally confirmed the League One club have been able to honour their staff contracts for March, saying: ‘We have been able to defer our PAYE, as have most businesses, for this month and that has helped us pay the salaries.’

The deferred money will have to be repaid at a later date and their cash concerns remain having lost their main source of income due to suspension of football, which is expected to extend beyond the current return date of April 30, as a result of the coronavirus pandemic. 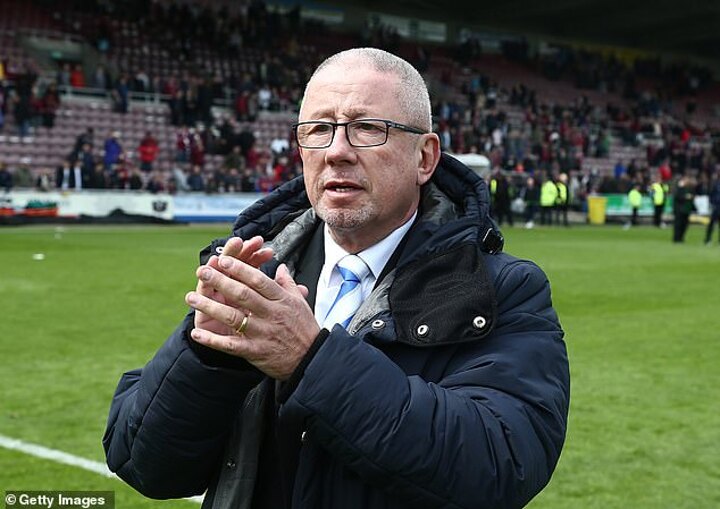 Sportsmail understands some struggling EFL clubs would like the transfer window to be open now so, where possible, they could strike deals to sell players that would bring in crucial funds to keep them afloat.

Promising centre-half Tucker falls into the bracket of a potentially sellable asset at Gillingham having attracted interest from a number of clubs.

As well as West Ham and Southampton, Norwich, Leeds, Celtic and Rangers have all been monitoring the 20 year-old this season.

Tucker has made 34 appearances for Gillingham this term and his current deal expires in 2022.