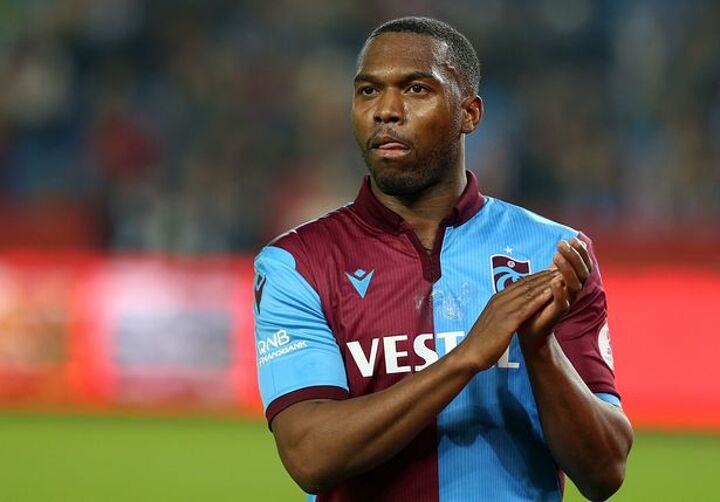 The former England international is available on a free transfer after he left Trabzonspor earlier this year.

He cancelled his contract with the Turkish club after being given a four-month ban for breaching betting regulations.

That suspesion has now been served, with the 31-year-old on the lookout for a Premier League return.

“We have options around the world but I’m an English player and I’ve always loved playing in the Premier League,” he told Sky Sports. ”I believe I’ve got a lot to give to the Premier League and I would say that’s my first choice.

“I do feel I have unfinished business so I would like to go back and play there. I’m open to playing in other leagues, it’s not just the Premier League I’m going to consider, but to come back to England and give my best would be a huge option for me.”

And MailSport suggest that United could turn to Sturridge, who has been keeping fit throughout the summer with a personal trainer.

The Blades are desperate to add attacking firepower to their lineup, with manager Chris Wilder openly admitting they remain in the market for a striker.

“I have consistently said right the way through that at the top of the pitch we need to improve and that doesn't change.,” Wilder said.

“I am sure the board share my desire to get one of these deals done. I have said all along in board meetings why we need to do it. 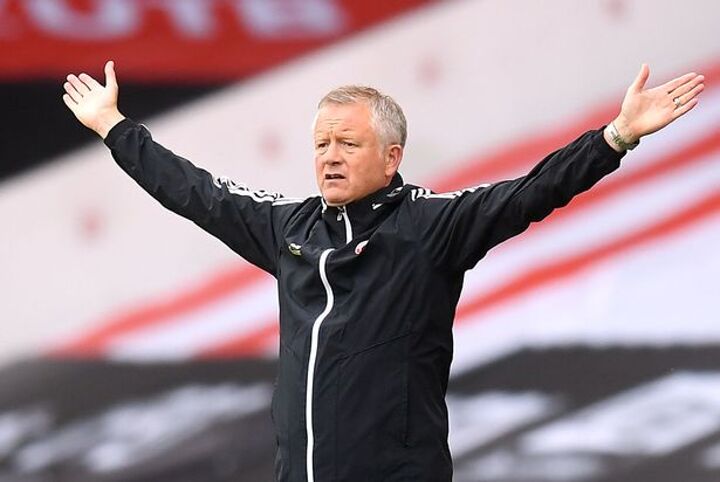 “I believe that they do want to improve and do want to fill that spot with a player.”

Sturridge has also been mooted as a potential target for Aston Villa who, along with United are also chasing Rhian Brewster.

The Liverpool youngster is available for transfer this summer, with Jurgen Klopp looking to fund his own transfer plans.

The champions will demand £25million for Brewster, as well as demanding a buy-back clause is inserted.