Liverpool has claimed that New Balance has created a 'myth' in its assertion that it can stock future replica kit in 6,000 stores, and that the figures they provided in the ongoing bitter contract dispute were based on 'aggressive forecasting'. 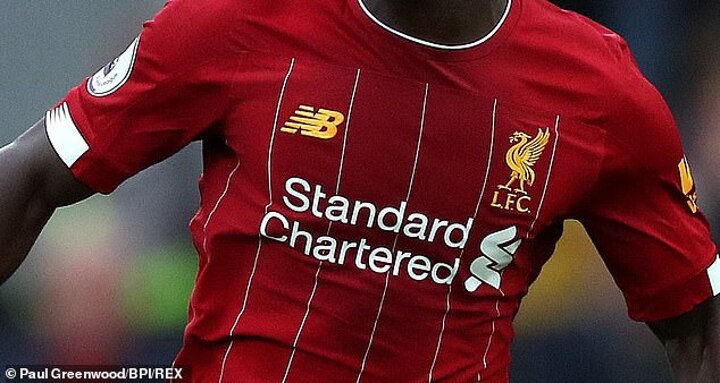 But, on the opening day of the case in the Commercial Court, the sportswear company accused the Premier League leaders of refusing to disclose the details of Nike's rival bid and effectively asked it to 'bid blind'.

Opening statements from each party centred on the interpretation of a 'relational' clause in the contract in the event that Liverpool received a bid from a third party.

It is expected that the case will focus on whether New Balance 'genuinely believed' it could match Nike's proposal to stock Liverpool's kit in 6,000 stores.

During his opening statement, Mr Morpuss QC held up examples of Liverpool's replica kit for Mr Justice Teare to see that this is 'what everyone understands needs to be in the stores'.

Mr Morpuss QC said that including these shops in the forecast of 6,000 stores was a 'technical attempt to get the numbers up' and was 'not in good faith'. 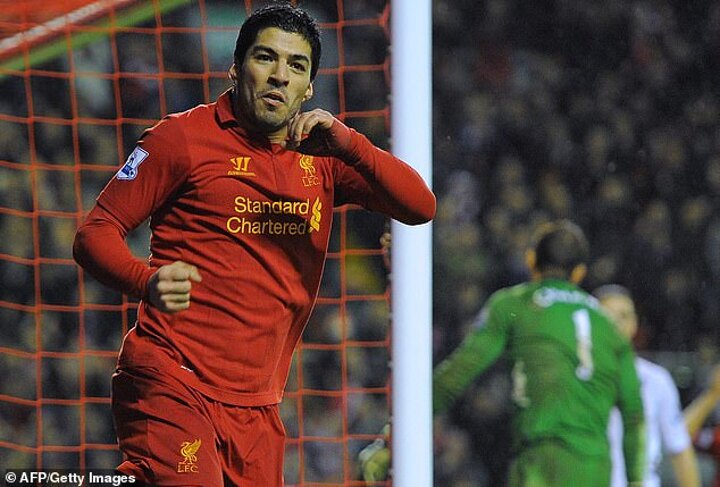 Daniel Oudkerk QC, defending New Balance, said the company's position is that 'if we committed to 6,000 doors we could meet that contractual commitment, we have over 40,000 doors.'

The skeleton argument for Boston-based retailer New Balance - which has sold Liverpool's kit since 2011 - claims to have seen a Whatsapp message from Liverpool's chief commercial officer Billy Hogan which says: 'this match clause just absolutely screws us'.

Mr Oudkerk QC added: 'New Balance plainly did have reasonable grounds for believing they could match the offer.'

However, Guy Morpuss QC, representing Liverpool, said that New Balance have 'pretended' they can achieve the projected distribution volume of 6,000 stores.

'The idea that New Balance could get Liverpool kit into anywhere near 6,000 stores is utterly fanciful,' he told the court.

He later queried how New Balance thought it could grow its distribution network from the current number of 2,800 doors to 6,000 'in a matter of seven months'.

Court heard that New Balance's initial renewal proposal had included a figure for 6,300 stores, but this had later been reduced to 6,146.

Mr Morpuss QC added: 'They have a record of telling Liverpool things that were wrong...and grossly overstated', and said that Liverpool's defence will rest on 'five serious errors' in the figures relied upon by New Balance, which were provided by the company's 'regional managers'.