Thomas Tuchel could reportedly be forced to leave the United Kingdom before Christmas following on from his shock sacking at Chelsea. 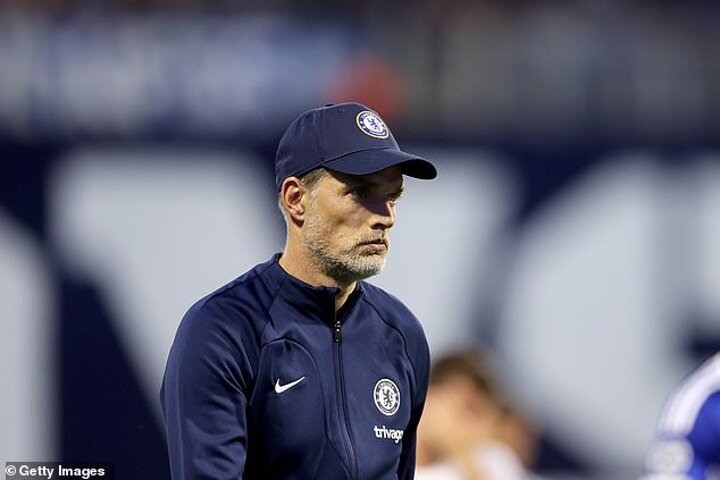 The German boss was brutally dismissed from his role as manager at Stamford Bridge earlier in September to be replaced by Graham Potter shortly after.

It came following a poor start to the season but also due to a falling out with new owner Todd Boehly as well as members of his first-team.

The final straw came after a shock defeat away at Dinamo Zagreb in the Champions League.

This was despite him being backed with around £250million in the transfer market over the summer as he looked to repeat his 2021 Champions League success with the club, as well as lead a Premier League title fight.

But the fallout could have further repercussions for Tuchel, as according to the Telegraph he could now be facing deportation from the country due to Brexit rules.

The report states that Tuchel arrived in Britain on a post-Brexit Governing Body Endorsment visa, meaning he could only have 90 days on from his sacking to legally remain in the UK.

This has yet to be confirmed by the Football Association.

A representative for Tuchel told the Telegraph: 'We will act in accordance with UK rules and adapt all future plans. Final decisions are not made yet.'

Tuchel is still based near Chelsea's Cobham training ground, while his daughters still attend school nearby. 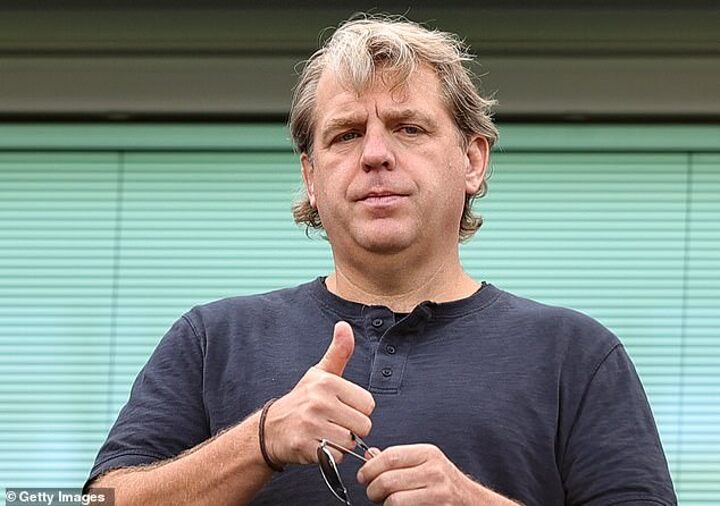 While he appears happy to remain in the UK for now, the report also adds that he is considering his future options as he looks for a quick route back into management and continue his career.

Tuchel though is not known to quickly bounce back with a new club despite joining Chelsea just a month after being sacked as Paris Saint-Germain nearly two years ago.

After leaving Borussia Dortmund, he remained in Germany for a year while he also took a 12-month sabbatical following on from his departure at Mainz in his homeland before that. 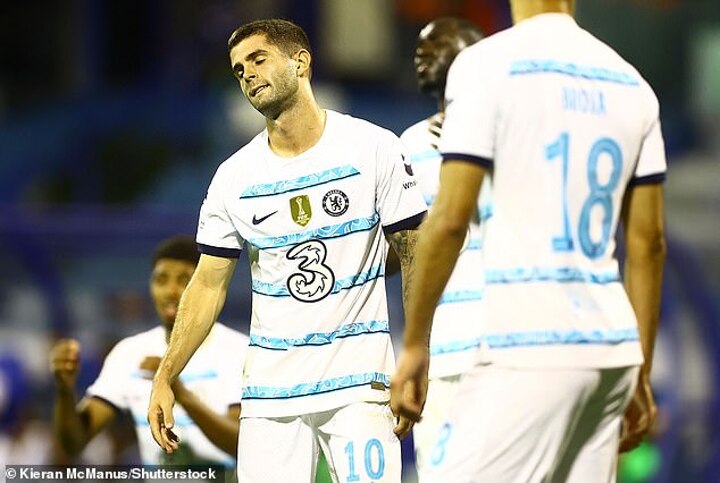 Even though the same time out of the game leaves his situation of remaining in the UK opaque, he would still favour a swift return to management.

Despite his sacking his stock will remain high, and it is thought that he would open to working again in England where he is likely to feel he has unfinished business, while a move back to Germany could also appeal should an option come up.

His move to England was one of the first after Brexit's rule change, and it forced Chelsea into a special application to allow his Blues backroom team to travel with him to England.