Thomas Tuchel’s bold declarations about hunting down Manchester City may have lost their threat but Chelsea are not yet prepared to surrender the chase. 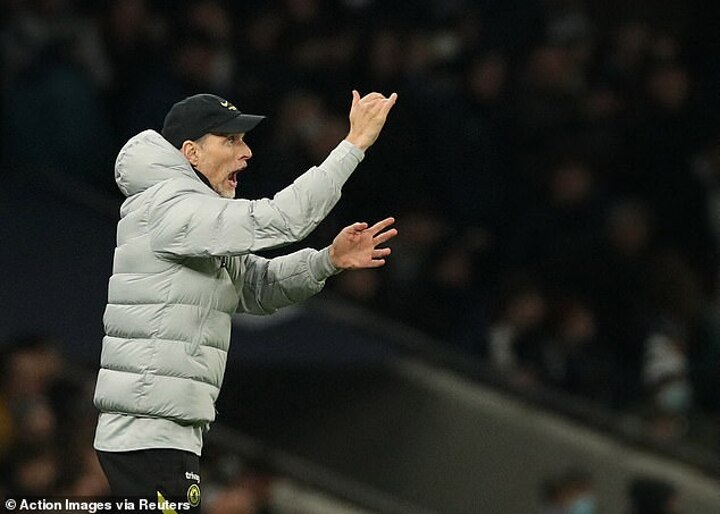 ‘We would love to be closer,’ said Tuchel on the eve of today’s lunchtime clash at the Etihad Stadium. ‘We would love to have more points. We are never happy when we are behind our own standards and this is where we are.

‘At the same time, we have trust. We are still hungry. The season is not finished. We will never give up. We will try to bring out the very best that is possible.’ 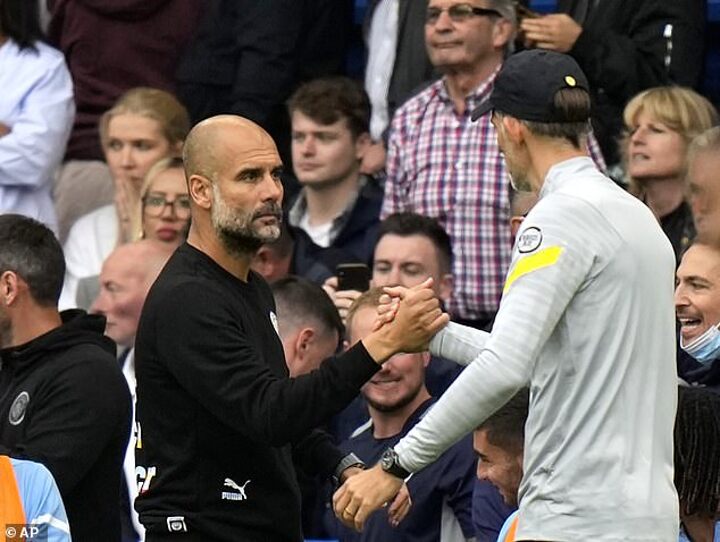 Victory at Tottenham in their Carabao Cup semi-final second leg on Wednesday booked Tuchel into his third cup final as Chelsea boss — although he is not afraid to admit the title is a prize that he craves.

‘I don’t know if we can do it in the 18 months, it depends on many factors, but I have the desire to win the Premier League with Chelsea,’ he said. ‘A clear yes.

‘Will I be unhappy for the rest of my life if we cannot make it? Maybe not but I would be absolutely furious with myself if we didn’t try. So we will try and will not hide from the fact that this is the goal.’

Tuchel’s team beat Pep Guardiola’s three times in six weeks at the end of last season, culminating in the Champions League triumph, in May. 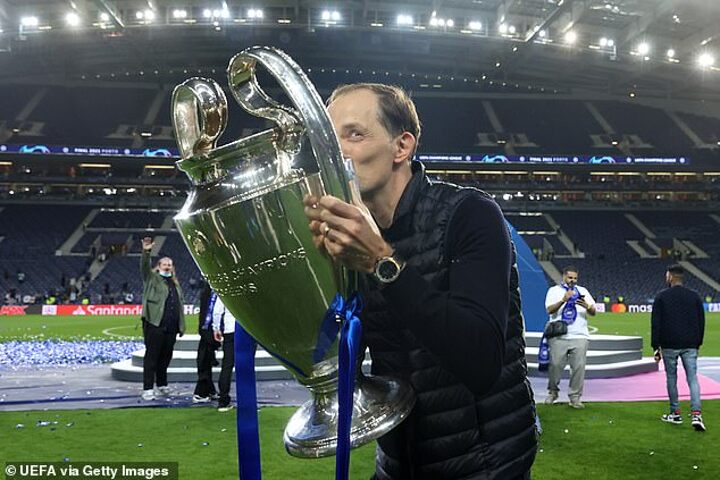 When they added Romelu Lukaku and City failed in a swoop for Harry Kane, a genuine title race seemed to beckon between them and Liverpool but 11 wins in a row have taken the champions clear again, on course for a fourth title in five years.

Chelsea are higher in the Premier League table but no closer in terms of points than when they sacked Frank Lampard, almost a year ago.

‘The biggest difference is they dealt better with injuries and the Covid situation,’ said Tuchel. ‘Maybe lucky, maybe they do it better. Less injuries to key players, less days out and less weeks when they miss them. They did not suffer like we did.’

Tuchel’s point revolves around Mateo Kovacic, injured in training and out for six weeks before hastily returning after one day in training because of a Covid outbreak at the club. 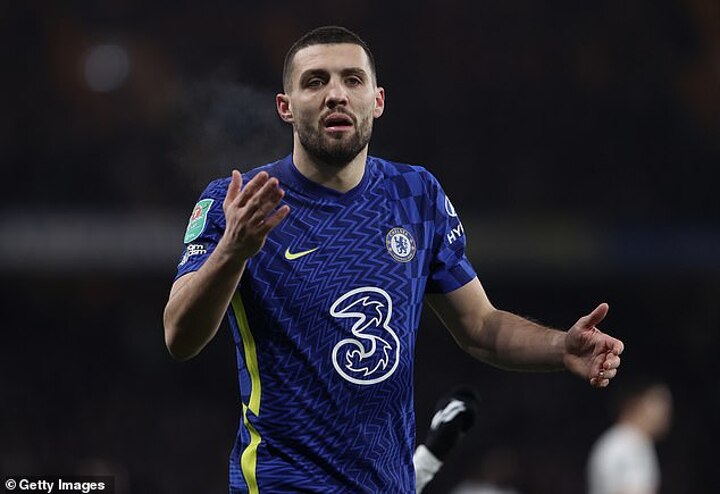 ‘Key players are key players because they have this huge influence on your dressing room, on your team,’ explained Tuchel, who named N’Golo Kante and Thiago Silva as absentees who were also sorely missed and bemoaned the unsettling of his defensive unit.

Centre back Andreas Christensen is the latest to test positive and will miss Saturday’s game at City. Kenedy has been recalled from loan at Flamengo, almost four years after his last appearance for the club.

The Chelsea boss claims the Brazilian has the chance to resurrect a career at Stamford Bridge. ‘This is a huge opportunity for him to make his mark at this club,’ said Tuchel. ‘We will push and support him as best we can. We can’t say Kenedy is the solution but he can be a solution.

‘We have injuries at wing-back. We have suffered a lot. We suffered a lot in midfield from Covid and injuries, and now the midfielders are coming back we suffer in central defence.’ 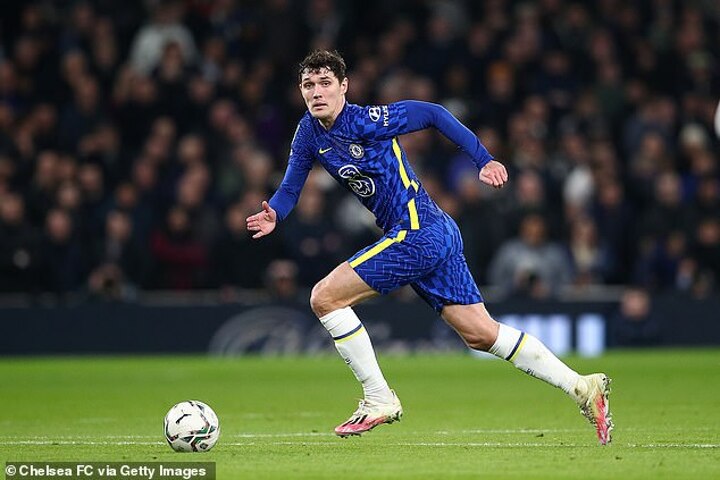 Chelsea are also trying to recall left back Emerson Palmieri from his loan at Lyon and are considering a move in the transfer market to strengthen with a wing-back on the right.

City won at Stamford Bridge in September and overcame their own problems with Covid to stretch clear at the top during the festive calendar.

They also fought back from behind to win in stoppage time at Arsenal on their last Premier League outing. 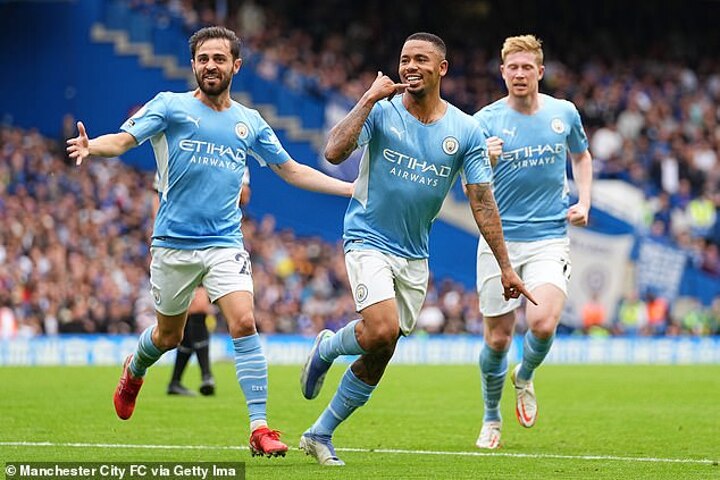 ‘Not making mistakes, winning tight games, pushing luck on their side so at some point you need to be fair and accept it,’ said Tuchel admiringly.

‘They are the benchmark, the best team in England right now. On a level of consistency, quality, producing results. They opened the gap not over the last months but over the last years.

‘We need to over-perform to catch City and be on top of the Premier League. To over-perform you need simply everybody and if you have news like we had about Andreas — out after we wait so long for him to play after injury — it’s a bit of a knock-down, a setback for everybody mentally.’