Thomas Tuchel has praised Kylian Mbappe's 'shark mentality', but insists the Frenchman has some way to go to knock Lionel Messi and Cristiano Ronaldo off their perches as the dominant forces in football.

Talk of a changing of the guard heightened last week after Mbappe's dazzling performance at the Nou Camp against Messi's Barcelona.

A stunning hat-trick has placed Paris Saint-Germain thoroughly in control of their Champions League last-16 clash and led to suggestions Mbappe may have usurped the Argentine as one of the sport's leading lights.

Tuchel worked with the France World Cup winner during his stint in the French capital and has first-hand experience of his desire to succeed.

However, he insists that he is still some way off the very top, and that he'll need to fight if he truly hopes to overtake the two biggest names ahead of him.

'If he wants to be there, he has to push them [Lionel Messi and Crisitano Ronaldo] aside. That is clear,' he told BT Sport pundit Rio Ferdinand. 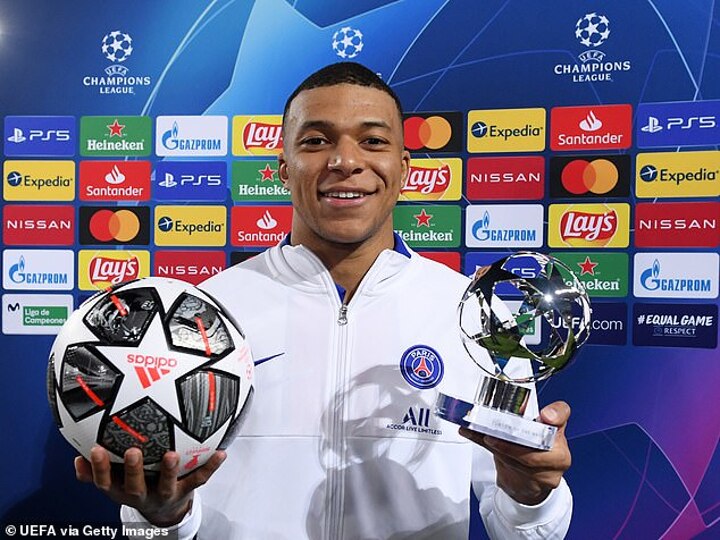 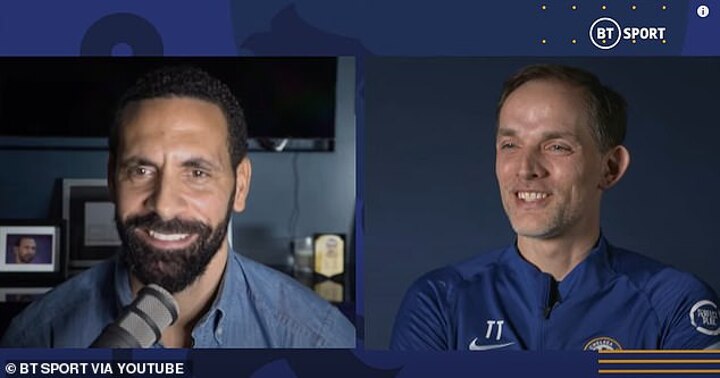 'Scoring a hat-trick at the Nou Camp is a message and it’s what he demands of himself. It is his potential, it is what he has in him.

'He’s a shark. In his mentality, he wants to grab everything that he can have. This is the mentality that you need.

'And I mean it in a positive way because he’s a nice guy in private and in person, super nice guy, super intelligent, super funny.

'But once he’s on the pitch he’s a shark and that’s what the best guys are. If you drop one drop of blood in the water they arrive, and this is Kylian.' 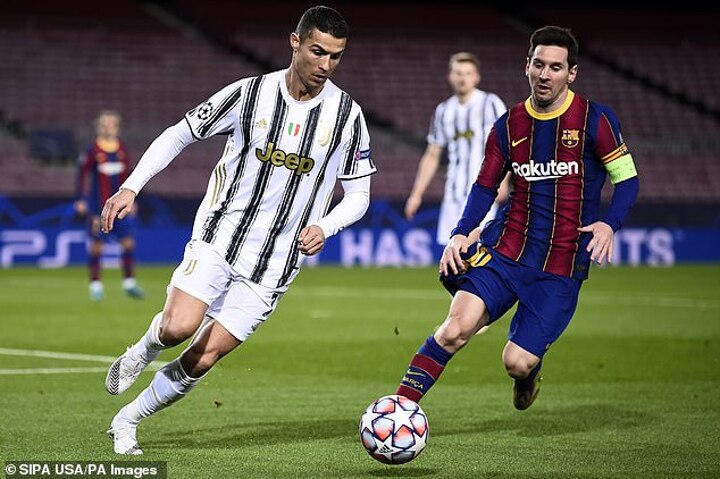 BT Sport is the only place to watch the UEFA Champions League, including Atletico Madrid v Chelsea on BT Sport 2 from 7pm this evening. Watch the full episode of Rio Meets on the BT Sport YouTube channel.