Kieran Trippier believes that Tottenham would have beaten Liverpool in the 2019 Champions League final if Mousa Dembele was still a member of the squad. 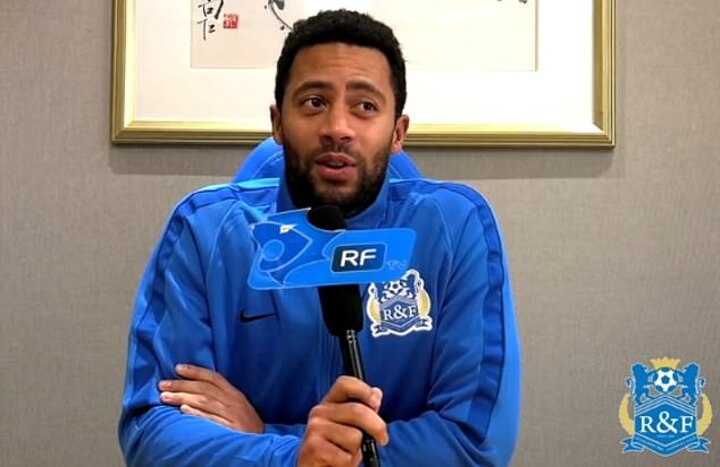 Dembele joined Chinese Super League club Guangzhou R&F for £11million in January 2019 after making 249 appearances in all competitions for Tottenham since signing from Fulham in 2012.

Trippier, who played in the Champions League final before heading to Atletico Madrid for £20m, said that Dembele would have been key to their success on the European stage.

'They've got quality players, but, for me, the little fine margins of winning something is obviously when Mousa left. That's my opinion,' the England defender told the Beautiful Game podcast.

'As a player, you don't want to see a player like Mousa leave, especially in January. Unless there was something that he needed to leave or whatever, I honestly don't know.

'It didn't make sense because he's the fine margins of winning you the Champions League final. That's how good he was. 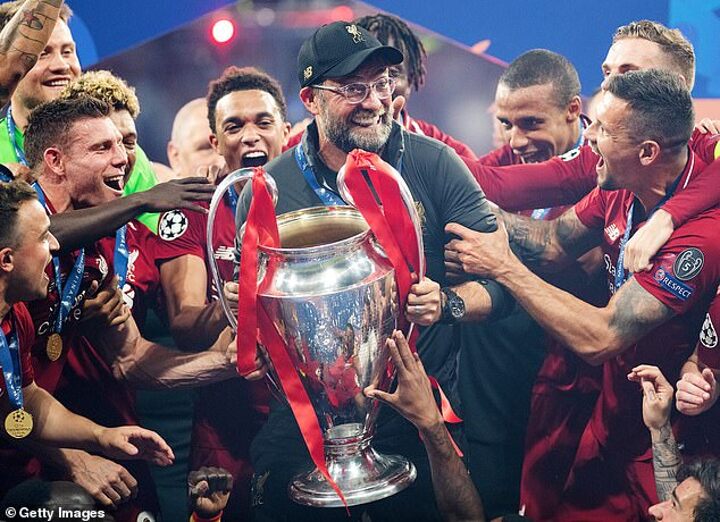 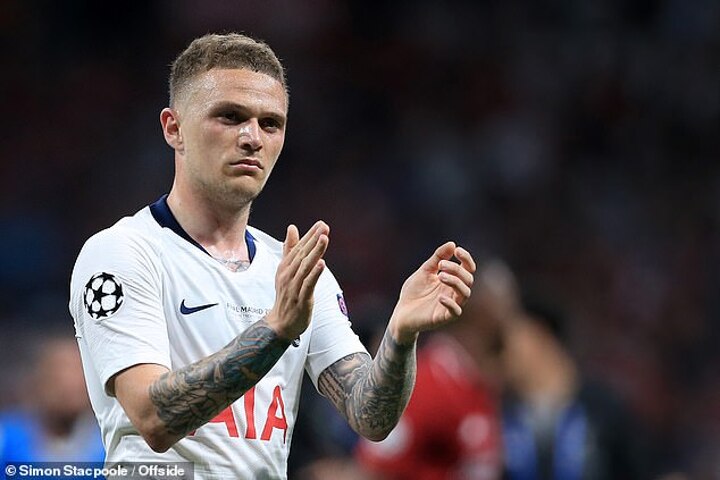 'He could have three players around him, and you could give him the ball.

'The amount of respect the players had for him, and to see a player like that leave in January when you are going through a difficult season, for me, it didn't make sense.

'That's just my opinion. I don't want to speak on any of the players' thoughts on that.

'As soon as he goes it just saps it out of you because you've lost Mousa Dembele.'

Dembele arrived at White Hart Lane in 2012 after completing a £15m move from Fulham.

After a successful start to his Premier League career, he went on to feature internationally for Belgium at the 2014 and 2018 World Cups, as well as Euro 2016.

However, injury-plagued Dembele only appeared 13 times in his final season, with the likes of Harry Winks and Moussa Sissoko playing ahead of him. 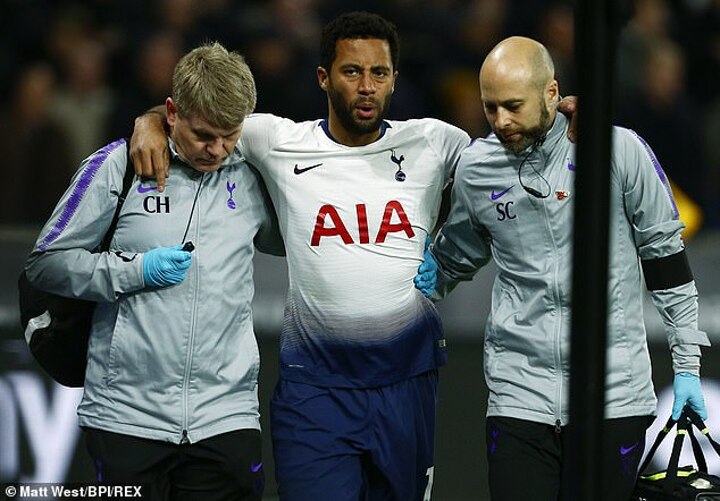