Ben Davies has branded criticism of Wales manager Ryan Giggs as unfair after their European Qualifier defeats to Croatia and Hungary. 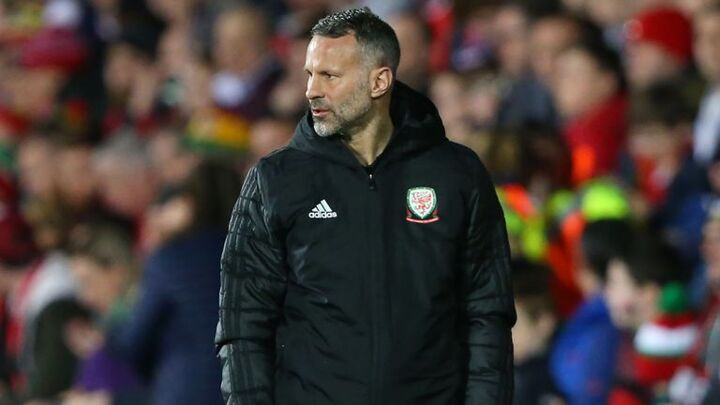 Giggs' side now trail Group E leaders Hungary by six points, albeit with a game in hand, and are three adrift of Slovakia and Croatia in the race for second.

"I don't think that's fair," said Tottenham defender Davies. "He's brought a lot of young players in and we are all accountable for it. 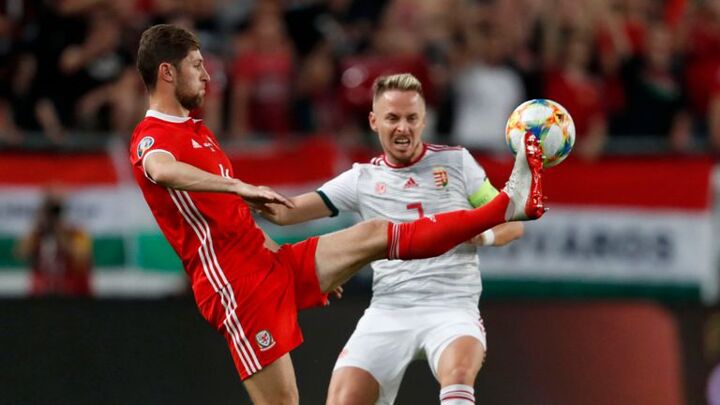 "We have to stick together, it's not a time to be nitpicking and pointing fingers. I just didn't think it was a very good performance from us [against Hungary], we didn't play the way we can."

With five wins in his first 13 games in charge, Giggs has made a better start to life as Wales manager than his predecessor Chris Coleman who won just four in 13 - yet Coleman went on to become a national hero for guiding Wales to the semi-finals of Euro 2016.

"If there's one thing about this squad I know, it's that we won't just accept the position we're in," said Reading defender Chris Gunter, who won his 95th cap in Budapest.

"We need to get points quite quickly but we still have an opportunity to do so. In the last campaign (2018 World Cup qualifying) we had to put a run of results together and we almost did it."

Next up for Wales is Azerbaijan, who are bottom of the group, in September.

"You always want to be better off points-wise, but it's still early," added Gunter. "There was talk before Hungary of must-win and things like that. We haven't won, but as far as I'm concerned we're not out of the group."

"We've still got Hungary to play at home and got a game in hand on them, so we know that we've got some really big games ahead of us."