Kyle Walker and Aleks Zinchenko are set to be given new deals after playing starring roles in Manchester City's domestic treble-winning season. 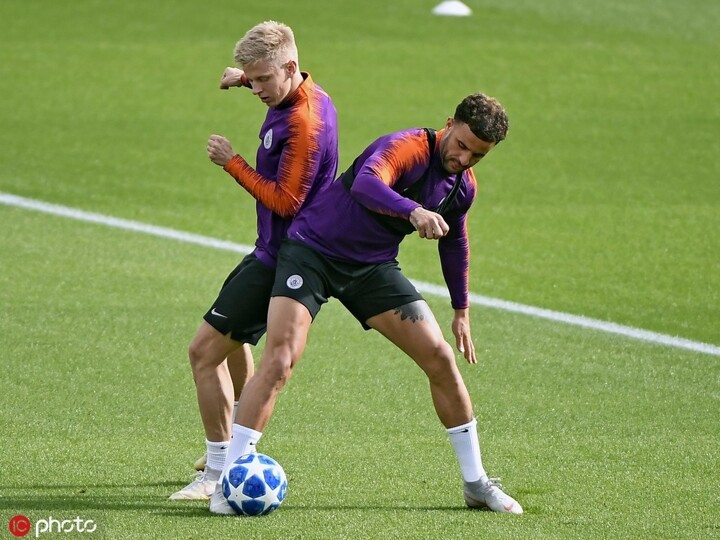 The defensive duo featured predominantly throughout the campaign and now look set to be rewarded for their efforts.

Right-back Walker has three years left on his current contract but could see that extended beyond 2022, according to The Sun.

The former Tottenham full-back will see his wages rise above the £150,000 he currently earns at the Etihad.

Meanwhile, the Evening Standard are reporting that Zinchenko has also been recognised as a key member of the squad and will receive a new deal as well.

The Ukrainian international has been converted as a winger to a left-back under Pep Guardiola and often featured when Benjamin Mendy was out injured. 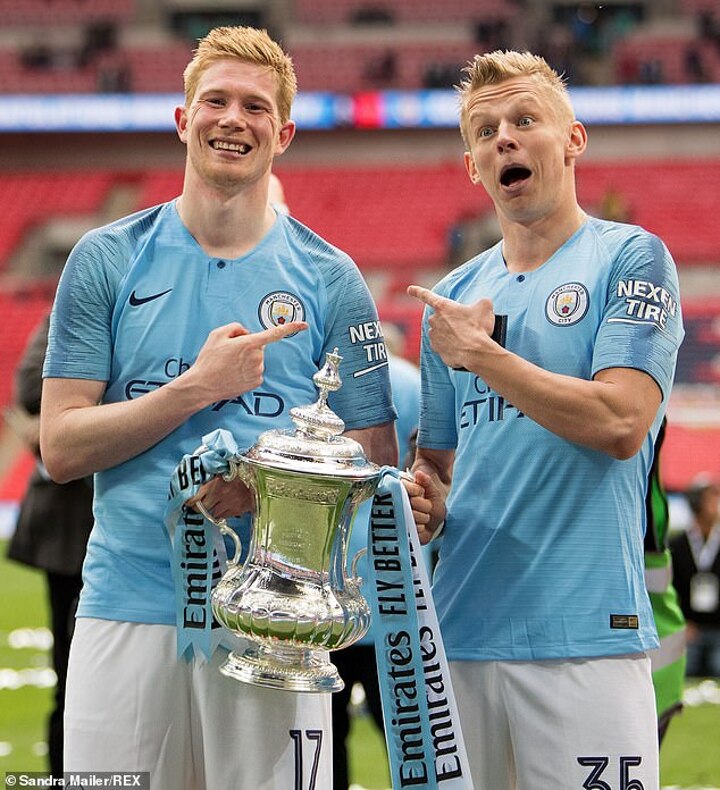 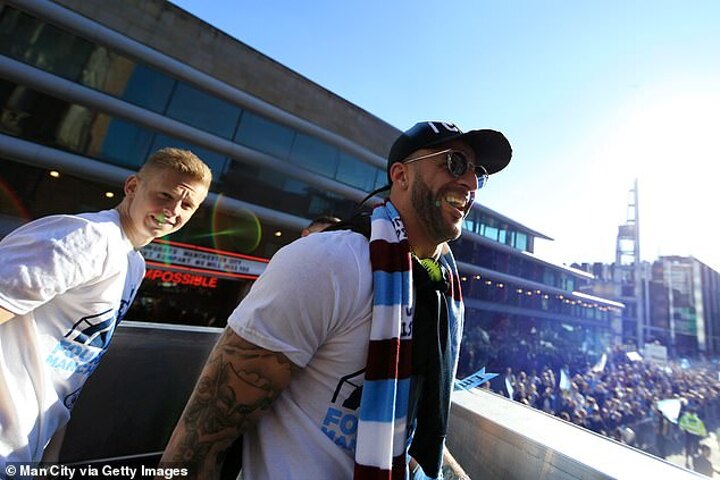 The Frenchman will still be given an opportunity to prove himself but Zinchenko now has the chance to establish himself as the first-choice left-back at City next season.

Juventus' Portuguese right-back Joao Cancelo has also been linked with a move to City and would provide fierce competition for Walker.