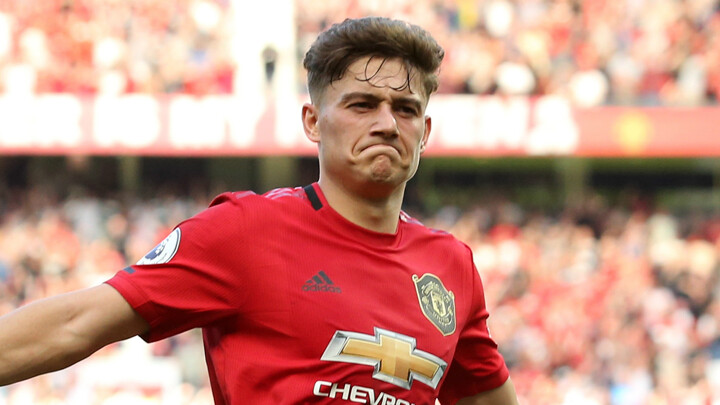 Ole Gunnar Solskjaer’s Manchester United is squad is too green to be successful, according to Arsene Wenger’s assessment of the Red Devils.

‘When you see Man United they are one of the examples where there is a potential there, but they have not found a collective way,” Wenger told beIN Sports

“Maybe these players are not mature enough to carry the team play of a team like Man United all together.

“That’s the big question mark now. You feel there is something coming out but it’s not ready.

“That’s why I say when you watch them play they are not candidates to fight for the championship.

“Will they emulate what Giggs, Scholes and Beckham did over a number of years? Personally, I’m not convinced.”