West Brom breezed past Harrogate 3-0 to book their spot in the Carabao Cup third round on Wednesday night. 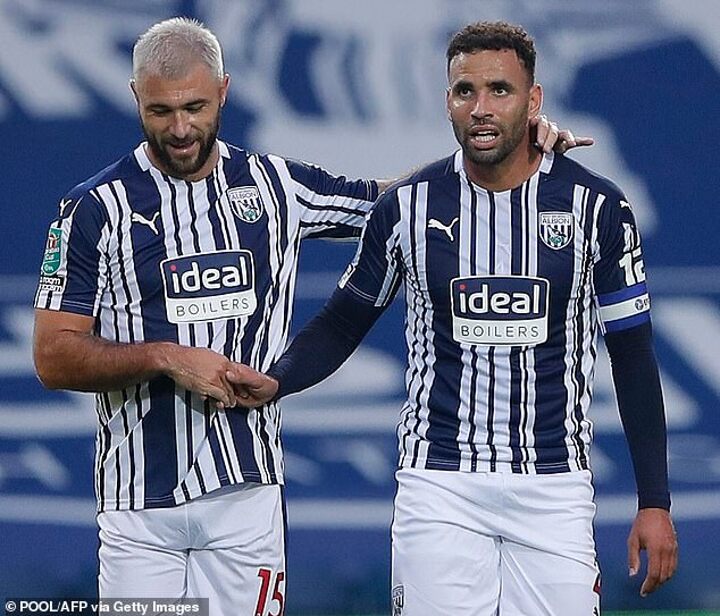 Rekeem Harper, Hal Robson-Kanu and Callum Robinson struck as the Baggies avoided an upset on a routine win against their Sky Bet League Two visitors.

Gutsy Town battled well but were ultimately undone by three moments of quality from their Premier League hosts.

Simon Weaver's side made a vibrant start, determined to pin Albion back, but the hosts put them in their place with two goals in four minutes.

The Baggies had shown little attacking threat before Harper, after 18 minutes, collected a poor clearance 30 yards out.

The midfielder turned away from George Thomson and Josh Falkingham before drilling a low strike into the corner. 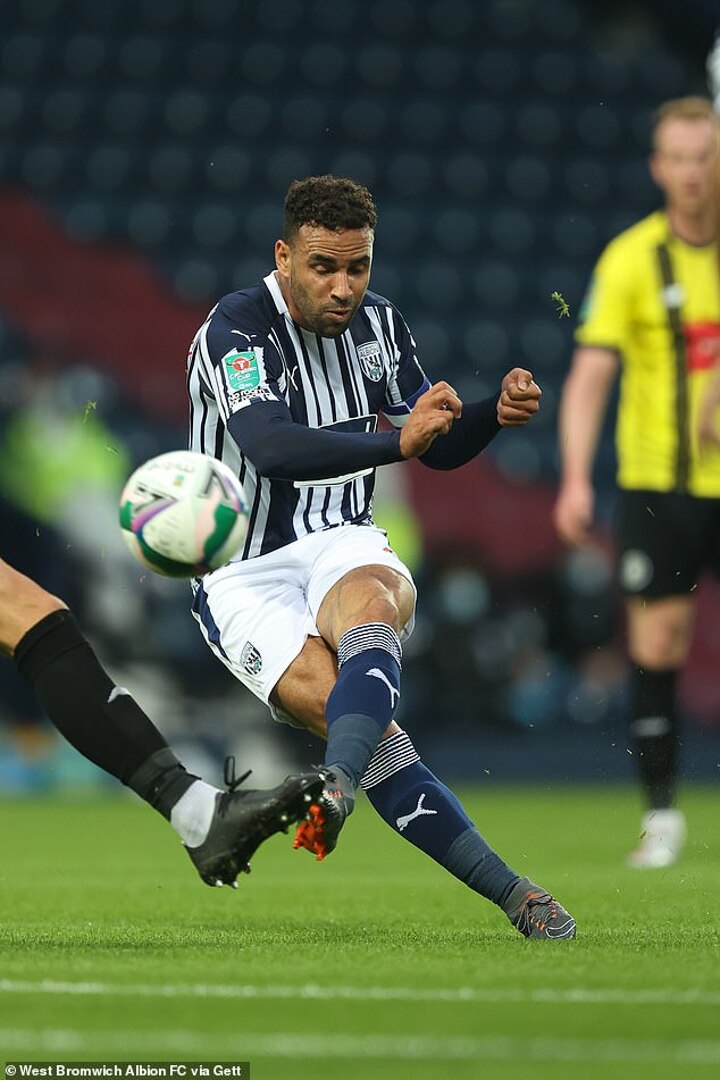 Kamil Grosicki was then denied by Joe Cracknell before Robson-Kanu doubled the hosts' lead with his first goal in the competition for 10 years.

The captain collected Cedric Kipre's pass and was given too much time to turn and curl a fine effort into the top corner from 25 yards.

The visitors refused to fold though and David Button, making his debut after a summer switch from Brighton, turned Aaron Martin's header away. 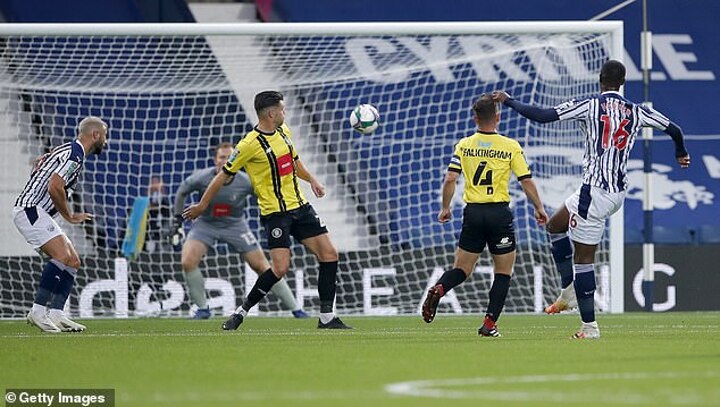 Despite the chances Albion were in control and Charlie Austin almost put the game out of sight immediately after half time when he turned Kyle Edwards' cross wide.

All the Baggies had to do was keep their concentration and, while veteran Jon Stead occasionally unsettled the defence, there was rarely any serious danger. Austin wasted a golden chance after 67 minutes when, unmarked, he collected Matt Phillips' centre only to allow Warren Burrell to block his shot on the line.