West Brom are engulfed in a three-way takeover battle as owner Lai Guochuan stands eager to sell before the end of the season amid growing fears of relegation. 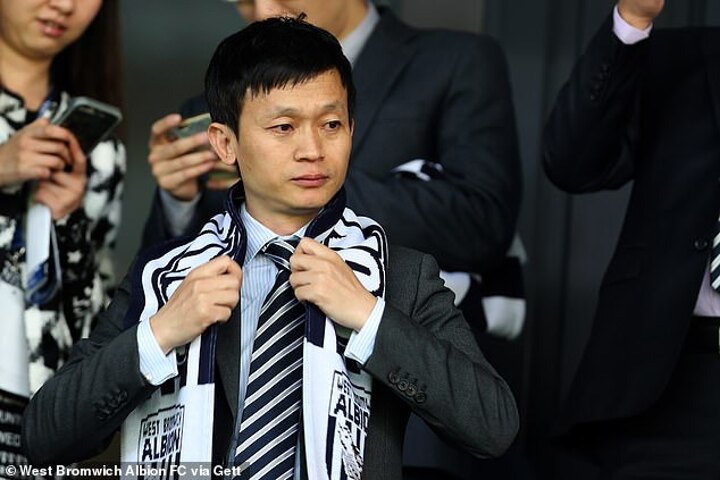 American-based businessman Mark Campbell, who held talks about buying Sunderland two years ago, is understood to be fronting one of the consortiums with West Brom hoping to have identified a preferred bidder by next week.

Guochuan is desperate to sell, but has yet to receive an offer that meets his £200million valuation and may struggle to recoup the £175m he paid for 88 per cent of West Brom’s shares five years ago. 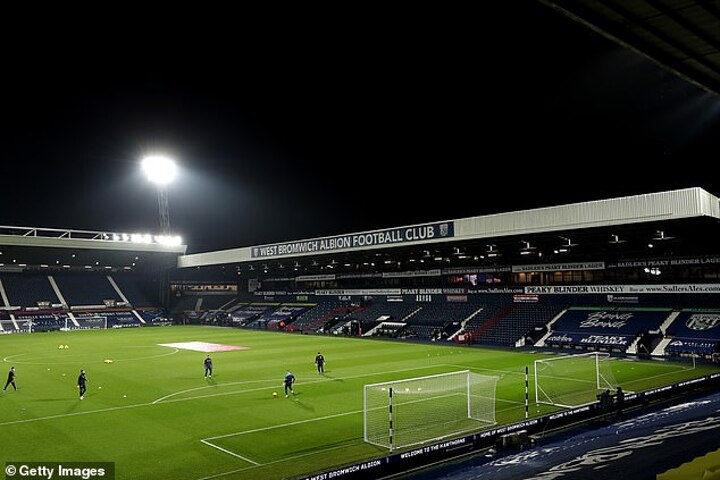 The club’s income has been decimated by the Covid-19 pandemic and — as with every other club — they are facing the prospect of over a year without gate receipts.

A highly costly relegation to the Championship is a major threat. They have been in the Premier League bottom three all season and sit six points from safety.

Sam Allardyce was brought in to replace the sacked Slaven Bilic last month, but a battling 1-1 draw at Liverpool is the only point West Brom have earned in his four games in charge so far. 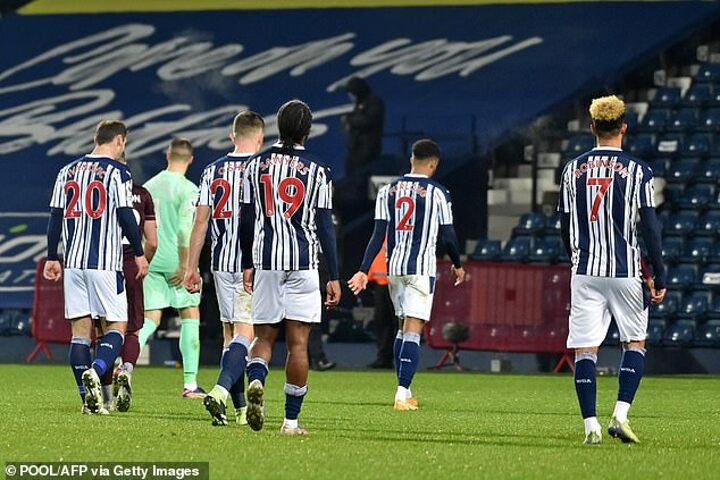 Guochuan has indicated that he will enter exclusive negotiations with a preferred bidder next week, with all three parties having submitted offers. All of the bids are understood to include penalty clauses, giving the buyers discounts in the event of relegation — and the club’s value is likely to decrease as that possibility looms ever closer.

One of the offers is understood to value West Brom at £130m if they stay in the Premier League, dropping to £105m if they are relegated.

Campbell is a British real estate magnate based in New York. His company Fairway Sports Capital has previously held talks about buying Sunderland, without agreeing a deal.